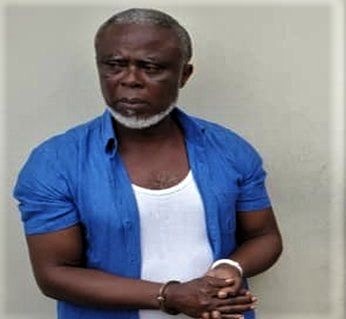 The 10th prosecution witness in the trial of the 10 persons accused of plotting to overthrow the government has testified that the first accused person, Dr Frederick Mac-Palm, told another accused person, Donya Kafui, that he wanted to conduct a “deadly operation”.

This was after the court had admitted some live round ammunition supposedly found at Dr Mac-Palm’s residence at Dodowa and his medical facility.

The witness, Frank Aboagye, was being led by the Director of Public Prosecutions (DPP), Mrs Yvonne Atakora Obuobisa, to give his evidence-in-chief.

In his testimony before the three-member panel of the High Court presided over by Justice Afia Serwah Asare-Botwe, Aboagye said Kafui allegedly told the investigation team that Dr Mac-Palm asked him (Kafui) to manufacture 10 guns and 21 improvised explosive devices.

Aboagye further told the court that Kafui told the investigations team that Dr Mac-Palm told him that they were going to use the weapons for an attack on the Flagstaff House — now Jubilee House.

The witness said Dr Mac-Palm had mentioned the attack more than once to him, adding that in one instance, Kafui’s son, who was assisting him with the manufacture of the weapons, heard it and the son abandoned the work because he did not want to be associated with the overthrow of a government.

The witness said the investigation team went to Alavanyo to arrest Kafui’s son, but he was nowhere to be found.

The two accused persons, together with eight others, are alleged to be part of Take Action Ghana (TAG), a non-governmental organisation (NGO), which the prosecution argued had been planning to destabilise the country and take over the reins of government.