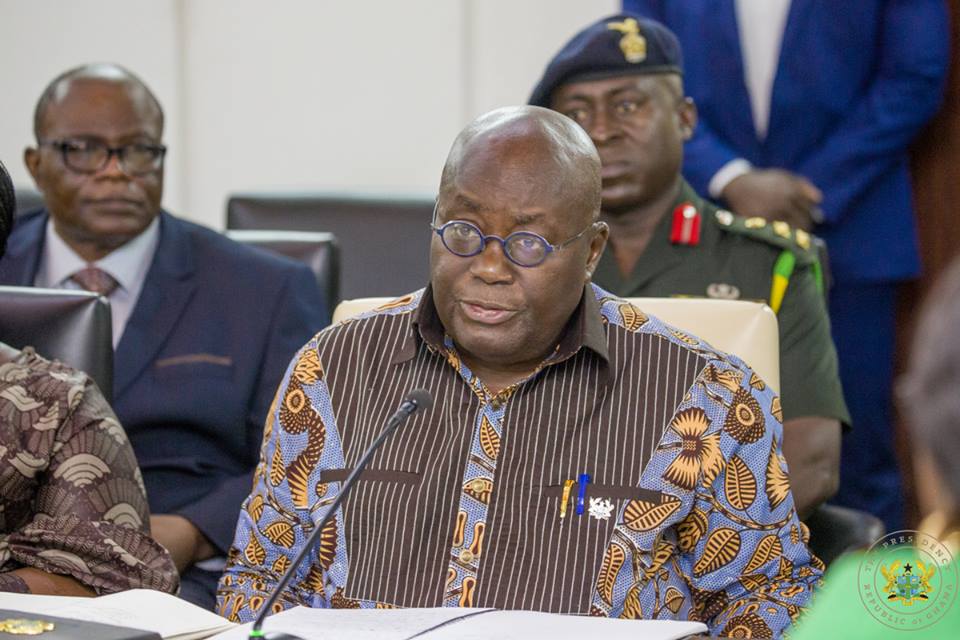 President Nana Addo Dankwa Akufo-Addo, will pay a 3-day state visit to the Republic of Zambia at the invitation of the Zambian President, His Excellency Edgar Lungu.

The visit by President Akufo-Addo would be the third visit to be paid by a foreign Head of State to Zambia, following visits from President Rajaonarimam Pianina of Madagascar and President Paul Kagame of Rwanda.

It would be recalled that at a media briefing on May 29, 2017 in Accra, Zambia’s Minister for Foreign Affairs, Harry Kalaba, stated that President Akufo-Addo would undertake his visit from June 26 to 29, 2017.

Activities while in Zambia

He said that President Akufo-Addo, while in Zambia, would hold bilateral talks with President Lungu, and, among other activities, would be the Special Guest of Honour at the opening of the 5th Zambia International Trade fair in Ndola.

Mr Kalaba pointed out that the Zambian Government recognised the importance of enhancing cooperation with other Africa countries in achieving sustainable development.

It will be recalled that President Edgar Lungu was in Ghana for the inauguration of President Akufo-Addo on January 7, 2017.

Speaking to journalists during the inauguration in Accra, President Edgar Lungu noted that Ghana was a testament that democracy in Africa was alive and was a well-entrenched system of governance for African countries to embrace.

President Lungu stated that Ghana had demonstrated to the world that democracy in Africa was an inherent way of life worth emulating by other African countries, adding that

“Ghana’s veritable democracy of successful elections and peaceful transition of power is a mark worth emulating by other African countries.”

Later, President Lungu conferred with President Akufo-Addo and said there was the need to strengthen ties between the two countries whose relations were historical.

President Akufo-Addo accepted an invitation by President Lungu for the visit to Zambia to further cement ties, especially on trade.

President Lungu was of the view that the chambers of commerce of the two countries should be meeting more often to exchange ideas on areas of possible investments in the respective nations.