The Chief Executive Officer(CEO) of the Abuya and Sons Group of Companies, Amin Iddrisu has built a 1,000-capacity mosque and Arabic school for the residents of Nakpayili in the Nanumba South District of the Northern Region of Ghana.

Addressing a gathering at a short ceremony to hand over the mosque to the community, Mr Amin Iddrisu said, he was extremely grateful to Allah for giving him the opportunity to build a temple to honour his late parents "M'MA Abuya".

He said the kind gesture was a way to give back to society by contributing towards building a better future for the generations ahead. 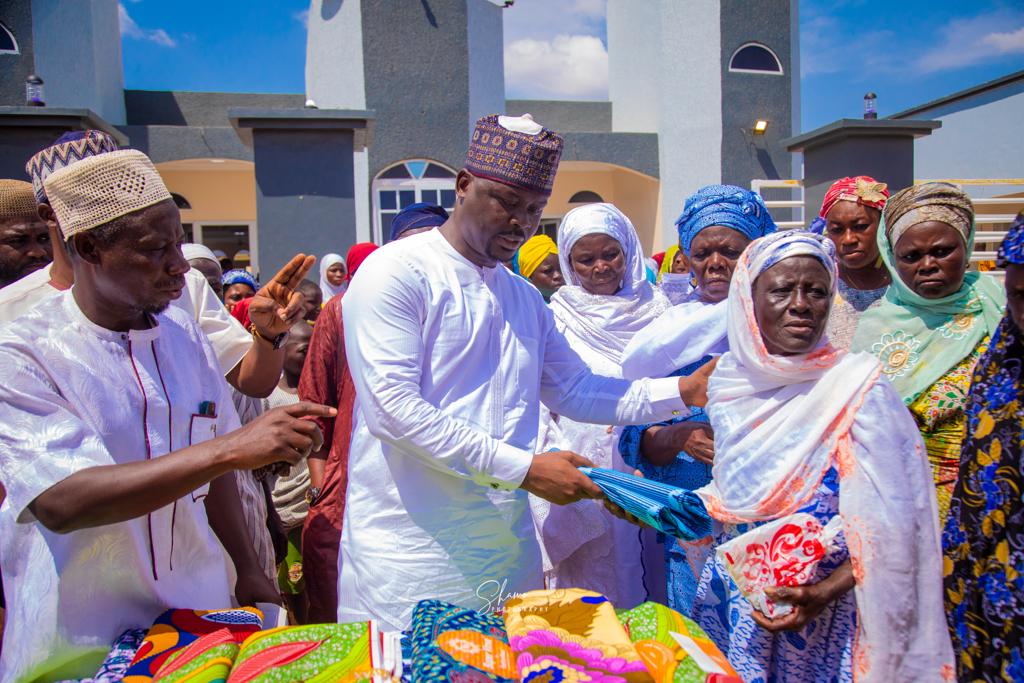 He also appealed to the community to take good care of the facility so that future generations could benefit from it.

"I am indeed grateful to the Almighty Allah for such a milestone in my life journey. It hasn't been easy but Allah has seen me and my family through all these challenging moments. I'm super proud to honour my late parents M'MA Abuya with this huge edifice. May their loving souls rest in perfect peace", he said.

To him, it was better for them to support and work together to build a prosperous community.

The event was graced by some important dignitaries such as, the Member of Parliament for Nanumba South District, Abukari Dawuni, the District Chief Executive, Isifu Zakaria, and other notable personalities from the area.

At the same occasion, he donated some clothing and items to the aged and widows in the community.

Meanwhile, the DCE, the Chief Iman of the community and some senior citizens thanked Amin Iddrisu and his family for the facility.