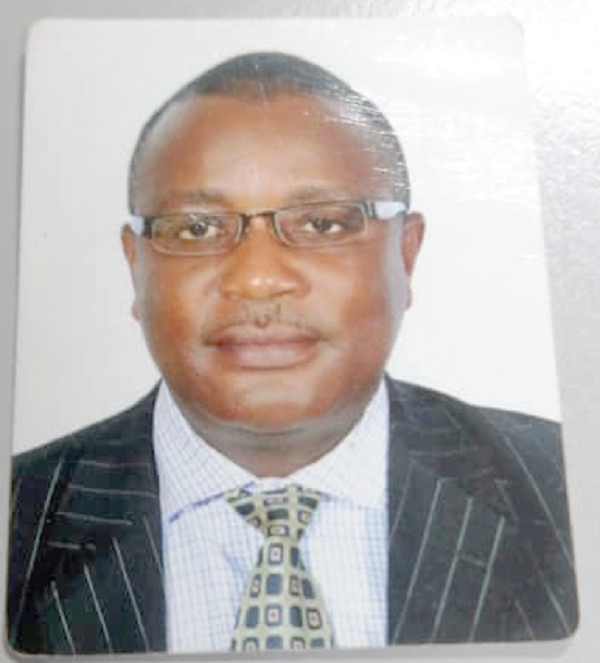 The Sastra Angkor University, Cambodia, has awarded honorary degrees  in management and leadership to nine individuals from the Volta Region for their dedicated service to the development of the country.

A citation that accompanied the awards stated that the recipients had excelled in their various fields of discipline and had impacted positively to the social fabric of humanity.

Mr Danu told the Daily Graphic, in an interview, that the honour given them was a great motivation to remain dedicated to the development of the country.

He said such recognition was needed to inspire the young generation to commit themselves to the development of the country and maintain high moral standards.

"We need to encourage good leadership and service to the community to inspire the young ones who come after us to fully commit to a life of service and remain true to their cultural values," he said.