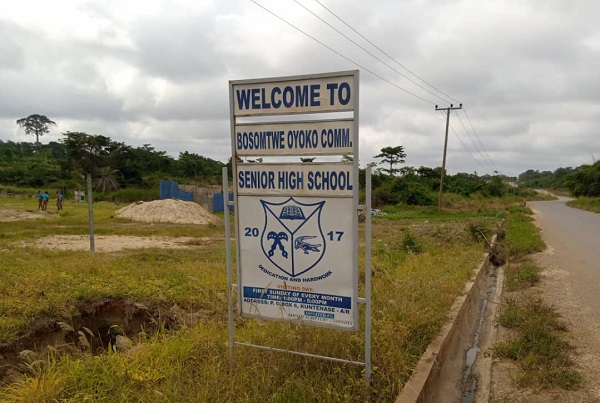 Students at the Bosomtwe Oyoko Community Senior High School (SHS) have appealed to the government to provide security to stop constant harassment by miscreants within the community.

The E-block, originally built as a community day school, has portions of the facility converted into a temporary boarding house to facilitate academic activities and ease the stress of those outside the community.

Unfortunately, the students especially those in their final year are on their own after school without any supervision and security. 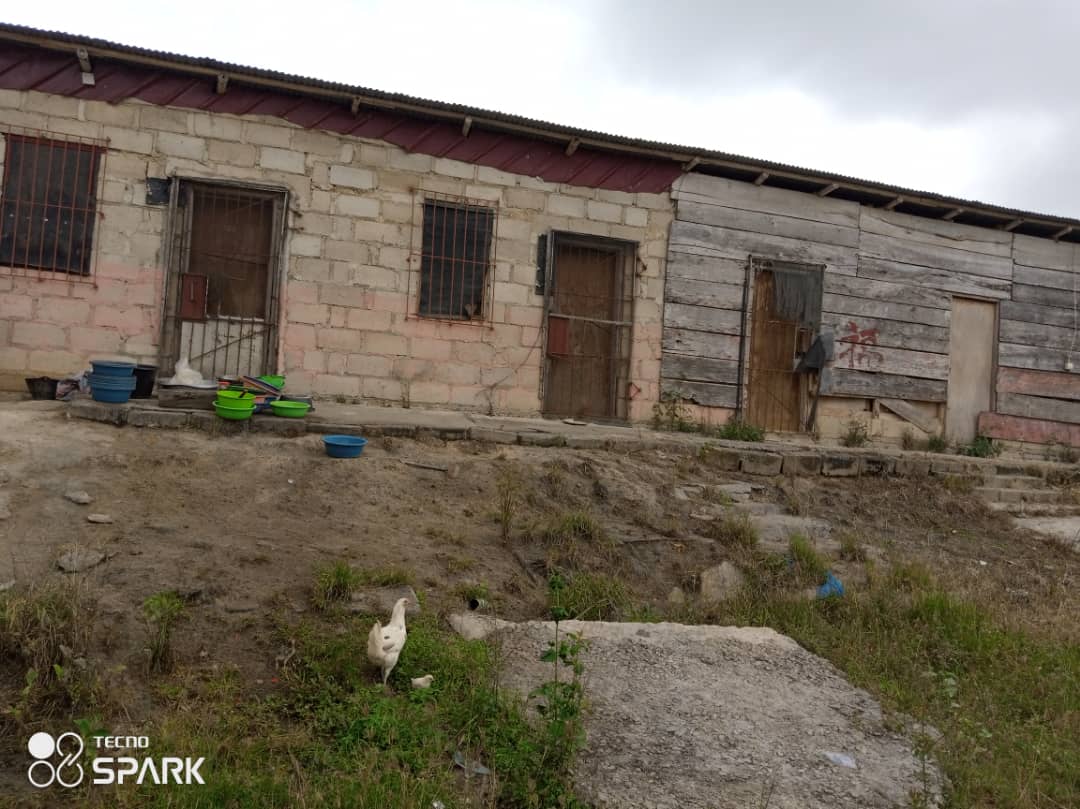 Some of the female students told the Daily Graphic they were constantly being harassed by robbers who sometimes attempt to rape them.

Indeed, beyond that, "some of our male colleagues also take advantage of the situation to force their way into us," one said.

Due to the fact that the school was not built with a boarding facility, authorities have provided makeshift bathing and toilet facilities, exposing them to passersby.

A similar makeshift wooden structure has also been provided to serve as a kitchen attached to a toilet facility creating health issues. 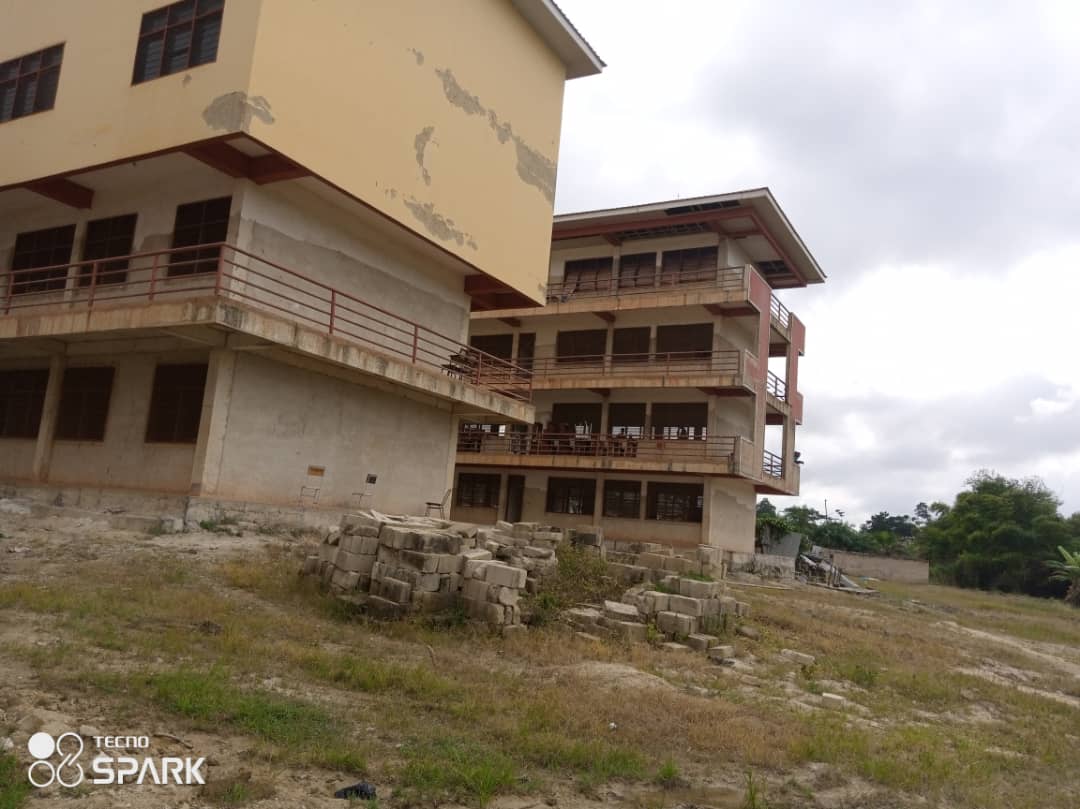 The main E-block is gradually deteriorating and the environment is not conducive for academic work.

A teacher who pleaded anonymity told Graphic Online that the school has written on many occasions to the District Education Office at Aputuogya without any response.

But the District Education Office said it was unaware of any such thing but will commence an investigation into the matter including alleged illegal charges from school authorities for boarders.

The Assistant headmaster, Kofi Oppong, who was present during a visit to the premises refused to comment on the matter saying he had not been mandated to speak. 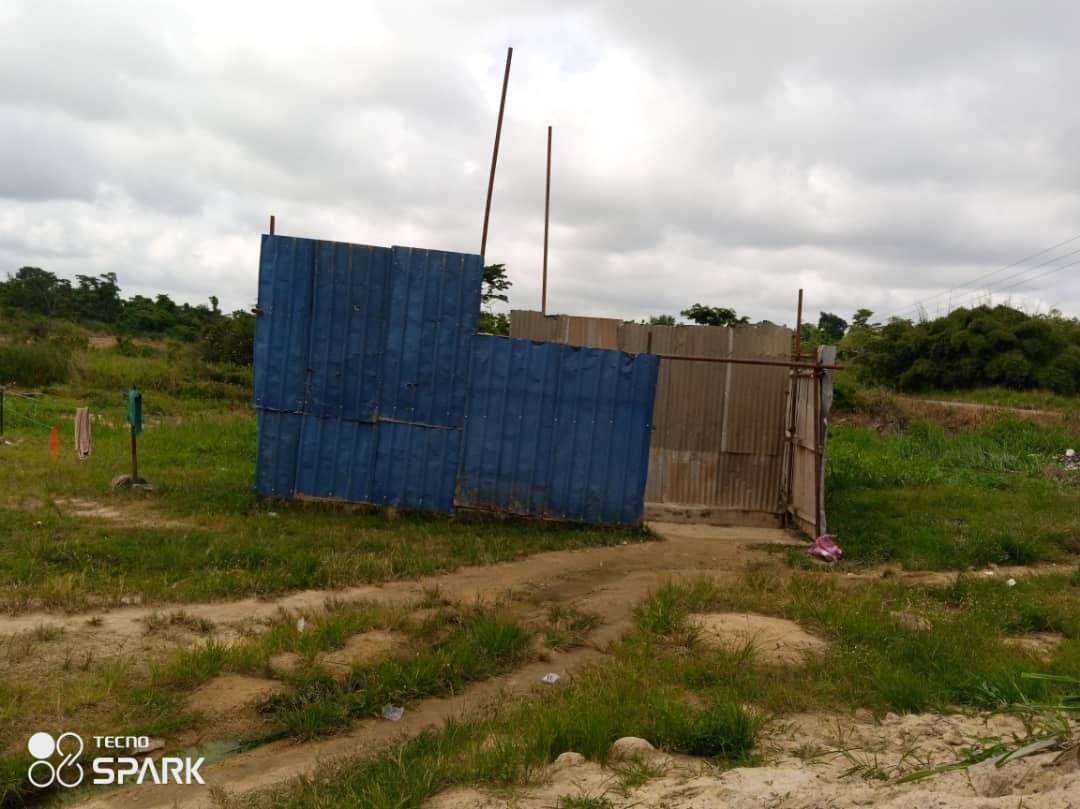 The visit followed appeals by some parents on some radio stations in Kumasi calling for security for their children.

The students pleaded with the Minister of Education, Dr. Yaw Osei Adutwum, who is also the Member of Parliament for the area, to come to their aid by renovating the E-block and providing the necessary facilities for it to function properly.

While commending him for providing new centres for STEM and TVET education in the district, the students said, he should redirect his energy towards renovating existing ones, most of which are in a very bad shape in the Bosomtwe district.