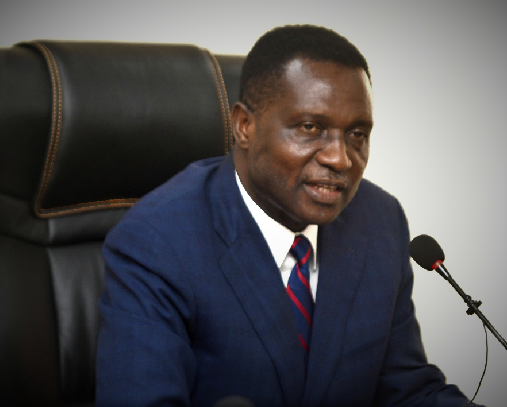 Private schools will this year participate in the National Standardised Test (NST), the Minister of Education, Dr Yaw Osei Adutwum, has said.

He said this at a press briefing in Accra in response to a question on the involvement of private schools in the NST.

This was after he had given a briefing on the outcome of the maiden edition of the test written last year.

The maiden edition was written on Friday, December 17, 2021 throughout the country for pupils in primary four (P4).

The NST was conducted by the Ghana Education Service (GES) in collaboration with the National Council for Curriculum and Assessment (NaCCA) and the West African Examinations Council (WAEC).

It was held at 2,850 examination centres in the country with 200 pupils writing per centre.

The Ahafo, Bono East and Bono regions emerged the hub of public basic education, as pupils in those regions led in the first-ever NST for Primary Four pupils.

The results of the NST, in which almost 390,000 P4 pupils from 14,883 public schools participated, showed that the three regions, which were formerly together as the Brong Ahafo Region, emerged as a strong base for lower primary education.

A total of 431,206 candidates registered for both the English Language and the Mathematics test.

“In general, the performance of the pupils in English was fairly better than in Mathematics.

That is, 50 per cent of the pupils were below basic level in English, while the other 50 per cent attained basic, proficient and advanced levels.”

“The findings also indicated that primary school pupils were seriously challenged in Mathematics.

Sixty-two per cent of the pupils were Below Basic level while the other 38 per cent attained basic, proficient and advanced,” Dr Adutwum said.

The minister indicated that interventions would be put in place for schools and districts that did not perform well in the NST.

“The data that we have will give us the rare opportunity in terms of being able to know what is going on in the various districts and schools.”

“So, this is the first real opportunity; we have some data to begin to practice and support our students,” Dr Adutwum said in response to a question on the kind of interventions that would be put in place.