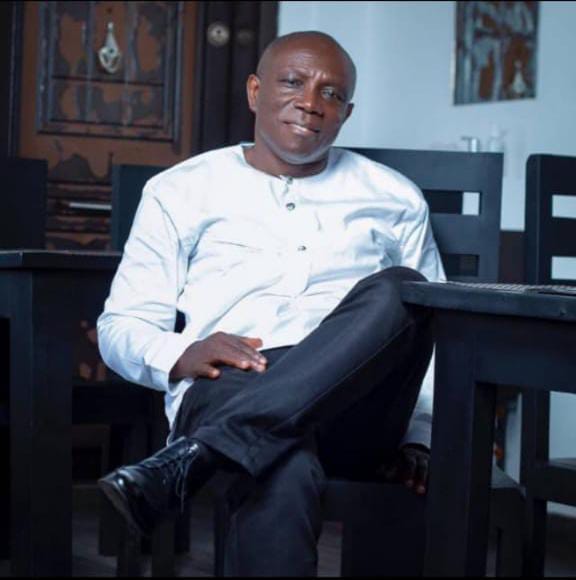 Two students of RisingSun Montessori School at Dome in Accra have raised the flag of Ghana high at the VEX Worlds 2022 Robotics Competition in Dallas, Texas, USA.

The students competed in the engineering division in Ghana, beating students from 20 schools in Accra to win the single ticket to represent Ghana in Dallas.

The competition
The competition, which focuses on science, technology, engineering and mathematics (STEM), was held recently in Dallas, during which the students progressed into the finals.

VEX Worlds Robotics Competitions is the largest educational robotics and STEM competition in the world with teams from over 40 countries and territories. It also has over 5,000 teams competing from various educational levels.

Though the Ghanaian students did not pick up the ultimate in the finals, they made Ghana and Africa proud with their performances, picking up 15 medals and a certificate of honour.

Commendation
Speaking to the Daily Graphic about the feat, the Director of RisingSun Montessori School, Patrick Achampong, commended the boys for a job well done.

“Join us to celebrate these students, their managers and coaches. In all, 15 students from Ghana qualified for the competition in Dallas but due to visa delays, it was just Nana Adom Ceaser and Jonathan Sam Jr who made it.

"The students went to VEX Robotics Worlds as boys and returned home as men. Though Nana Adom Ceaser is now with North Hill School, we are still proud of him,” he stated.

STEM
Mr Achampong also noted that STEM was for everyone and called on parents to support their children who took interest in it.

“As parents, let's get involved in our children’s education, in short, STEM is for everyone. Our team won all their games and made it to the finals.

“Though they did not win the ultimate, they proved themselves and that is the most vital thing. They won 15 medals and a certificate of honour,” he said.

He thanked all those who played various roles in the success story.

“My sincere appreciation goes to the President of Bountiful STEM Educational Foundation, Selina Aboagyewaa Appiah, the Robotics Education & Competition Foundation and a parent, Emmanuel Ceaser, who stepped in as a self-appointed robotics coach, the schools that partnered the event and competed in it,” Mr Achampong said.

The foundation
Since 2013, Bountiful STEM Educational Foundation and its mother company, Bountiful Technologies have partnered top technology brands through its student-focused programmes.

Its mission is to increase the quality and accessibility of STEM education throughout the country and Africa with high-quality, accessible and affordable STEM educational robotics and computer programming.