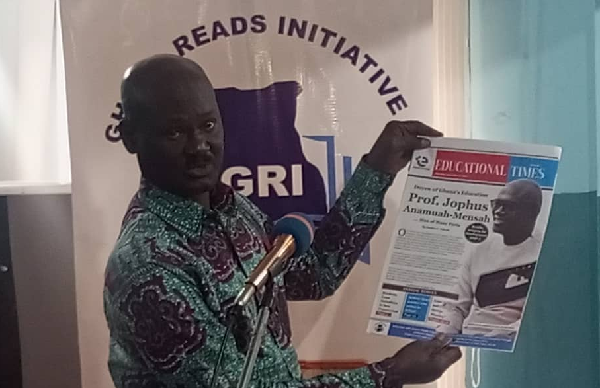 A newspaper that seeks to focus on promoting issues in the educational sector has been launched in Accra.

The 16-page newspaper, dubbed “Educational Times” is an initiative of the Ghana Reads initiative, a nonprofit organisation that seeks to help address the need for universal literacy for all Ghanaian children by creating access to quality teaching and learning materials through low-cost technologies.

Speaking at the launch of the paper on Thursday, September 15, 2021, the National Director of Ghana Reads, Ms. Sandra Yeboah, said, the NGO had held programmes aimed at promoting reading as a tool for education, especially among school children over the past five years. 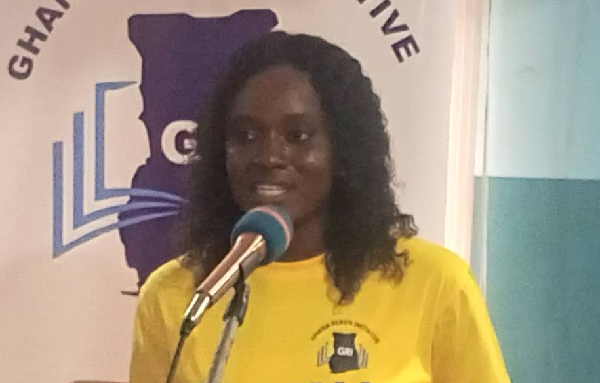 “This is the goal Ghana reads seeks to achieve with the production of our newspaper, to bring together the voices and stories of stakeholders in education regardless of rank, class, age, and location. We hope to create a platform where parents, students, and teachers can contribute to the decision process of our education system,” she said

The board chair of Ghana Reads Initiative, Mrs. Tina Aforo-Yeboah, on her part,  called for the inculcation of the habit of reading in the youth and children in the country.

She said the academic performance of any child in school depended on the child’s reading ability and it was, therefore, very important for the children to learn how to read even if it was at the kindergarten level.

According to her, the introduction of the Educational Times into the Ghanaians newspaper market forms part of the organisation's interest and commitment to promoting quality education in Ghana.

“The newspaper has a wide range of articles and things that would be of interest to everybody, to every generation as far as education is concerned.”

For his part, the President of the Ghana Journalists Association (GJA), Mr. Albert Kwabena Dwumfour, said the Educational Times was an impetus into the newspaper business because it would drive competition in the system as well as create jobs for the teeming Journalists. 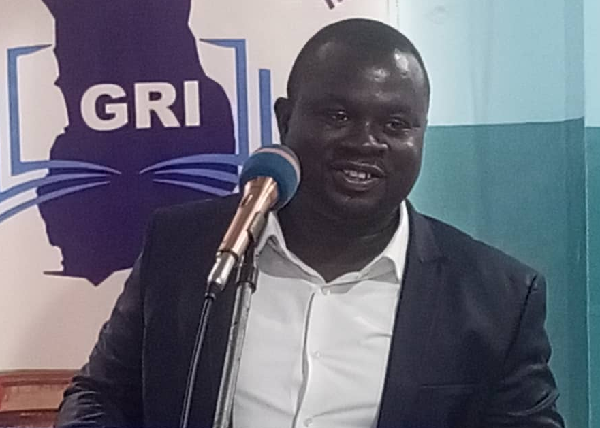 He said financial constraints, low sales, and lack of adverts continued to taunt the efforts of newspaper publishers, adding that over 70 newspapers have collapsed within the past decade.

“In this regard, I want to appeal to Corporate Ghana and particularly government institutions to distribute the adverts across the board devoid of discrimination in order to help strengthen our media houses,” he said.

He assured publishers of the Educational Times of the Association’s support to ensure that it achieves its objectives.

For his part, the editor of Educational Times, Mr. Charles Neequaye said the paper which will be published quarterly will address relevant topics in the educational sector. 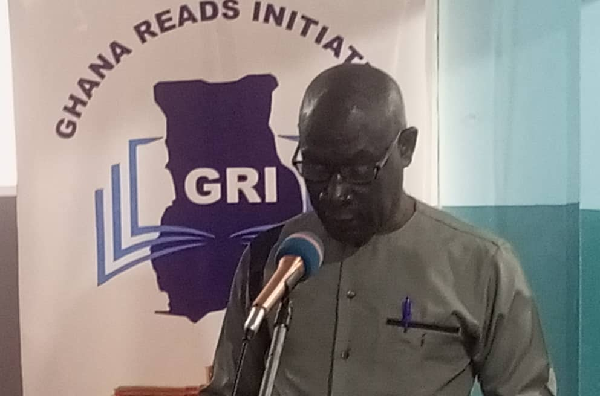 According to him, the launch of the newspaper is timely because the media has failed over the years to apportion enough space to issues of education.

But rather he said, “They prefer to publish issues on politics, politics, sports, entertainment, among others, thus relegating issues on education to the background, forgetting that education cuts across all the spectrums of society”.

It is this imbalance that the newspaper, Educational Times intends to correct by making sure that the sector is given adequate prominence in the media landscape,” he added.

He appealed to stakeholders in the education sector, including the Ministry of Education, the Ghana Education Service, and students to contribute their quota to the newspaper by sending articles for publication.