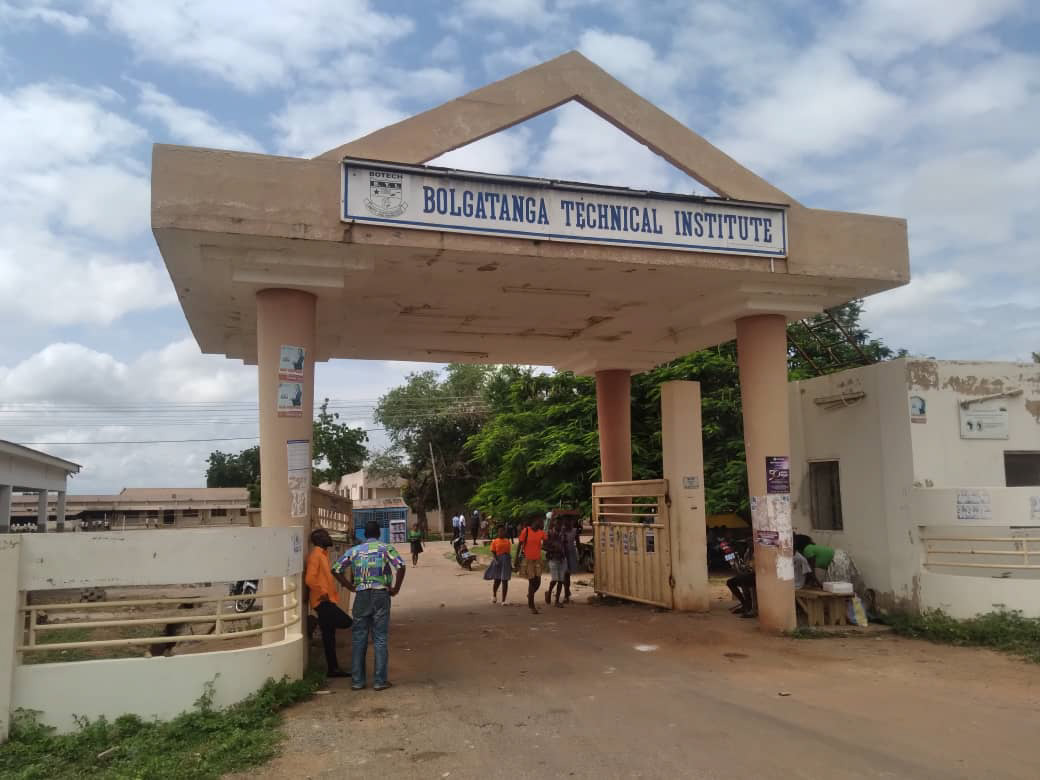 A month after the closure of the Bolgatanga and Bawku technical institutes (BOTECH and BAWTECH) by the Upper East Regional Security Council (REGSEC) over riots by students, both schools were officially reopened on Friday, September 9, 2022.

Both first and second year students have reported to school for academic work which was truncated over disturbances during the just ended Council for Technical, Vocational and Technical Education Training (CTVET) examinations.

The Upper East Regional Minister, Stephen Yakubu, who disclosed the REGSEC’s decision to the Daily Graphic, said after reviewing the security situation in both schools, it came to the conclusion that it was safe to reopen the schools.

He, however, stated that as the REGSEC would not want to be taken by surprise after the reopening of the schools, security personnel would not be withdrawn entirely from both schools despite the resumption of academic activities.

Mr Yakubu said “at least we are going to keep a few police personnel on the campuses while teaching and learning is ongoing, ‘’ saying “the situation on the ground in the schools will be monitored and reviewed regularly until a time that both schools are safe before the security personnel would be withdrawn.

“Basically, things are calm in the school and the management has been admonished by REGSEC to engage the student body after their return, to educate them on the need to desist from riots since they are detrimental to their education.”

Touching on the assessment of the cost of destruction to personal and government properties in both schools, he said damages to properties at BOTECH amounted to GH¢80,000 while that of BAWTECH is estimated at GH¢200,000.

Mr Yakubu stated that a decision had been arrived at for the students in both schools to be surcharged for the cost of the destruction to properties and that the modalities would be spelt out soon.

He further expressed delight that CTVET was also doing everything possible to rehabilitate all the school facilities destroyed during the riots, to ensure and facilitate smooth academic and other co-curricular activities.

He disclosed that as a result of the riots, the use of mobile phones by students in second cycle institutions in the region had been banned, since it was the means through which final year students received leaked examination papers.

Officially, academic work would commence in both schools next Monday, September 12, 2022.

Checks by the Daily Graphic in both schools yesterday showed that an unusually large number of the boarding students who had been in the house for about a month had reported to go through the necessary registration processes.

The senior housemasters and mistresses assisted by some teachers were in both schools to assist the boarding students who had reported to go through the laid down processes to settle in and be joined by the day students on Monday.

In an interview the Principal of BAWTECH, Francis A. Achaw, lamented that although the school had been reopened, a number of critical facilities that were destroyed by the students had still not been fixed.

He said “for instance, the library, dining hall tables and benches, street lights and other electrical installations damaged by the students in the course of the riots had not been fixed, which is a great source of worry to the management.

“As I speak to you, security in the school is under threat since all streetlights have been destroyed by the students”.

Both BOTECH and BAWTECH were on Tuesday, August 2, 2022, temporarily closed down by the REGSEC following violent protests by some students of the school.

The protestors, made up of final year students who were taking part in the just ended CTVET examinations and second year students, were asked to vacate both schools by 4 p.m. on that fateful day.

However, the final year students were allowed to come to the school compounds when they had a paper to write and immediately leave after writing their respective papers, an arrangement which remained till the end of the examinations.

The Principal of BOTECH, Zachary Yorose, told the Daily Graphic that the protest was triggered by the arrest of four students and two teachers, a national service person and the head of the engineering department, by officials of the National Intelligence Bureau, for indulging in examination malpractice on August 1, 2022 during the CTVET examinations.

A similar incident occurred at BAWTECH on the same day, where final year students, in like manner, vandalised school properties in protest against what they called strict invigilation by their teachers while writing the Core Mathematics paper.