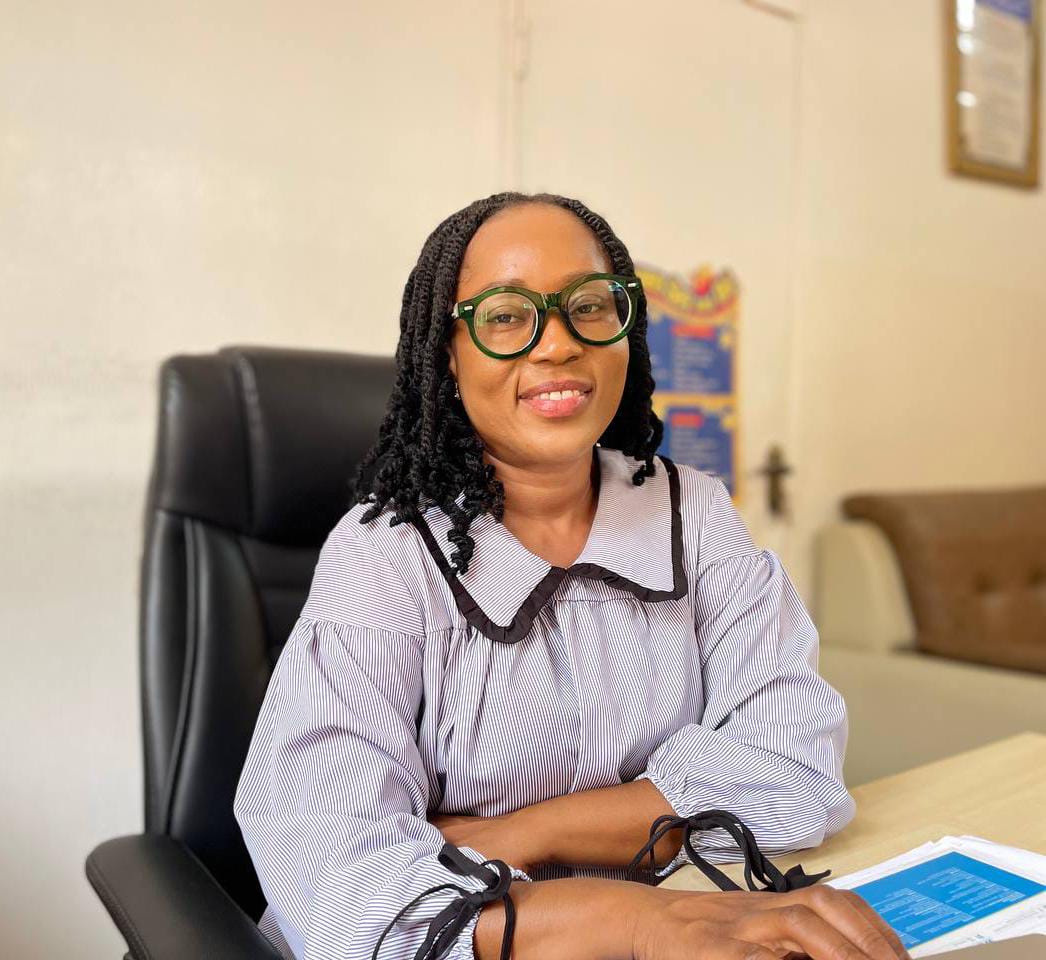 Eight students of the RisingSun Montessori School at Bortianor have excelled at the grand finale of this year’s UCMAS (Universal Concept of Mental Arithmetic System) national competition.

Held at Gomoa Fetteh in the Central Region, each of the eight students took home a trophy.

Competing in their respective grades, seven out of the eight students came second while one emerged first.

The school beat about 150 schools to chalk up this feat as the only school with the eight trophies in the competition.

The Principal of RisingSun Montessori, Emenefa Acheampong, speaking to the Daily Graphic, expressed excitement over the feat chalked.

“We are elated to have won eight trophies in this competition.

Our students made us very proud and have clearly proven that the RisingSun Montessori School’s academic standards are unmatched,” she said.

The Business Development Director of Maurya Education Africa, a member of the UCMAS management, Roger Ohemeng, intimated that one school winning eight trophies in a competition was rare, “but RisingSun did it”.