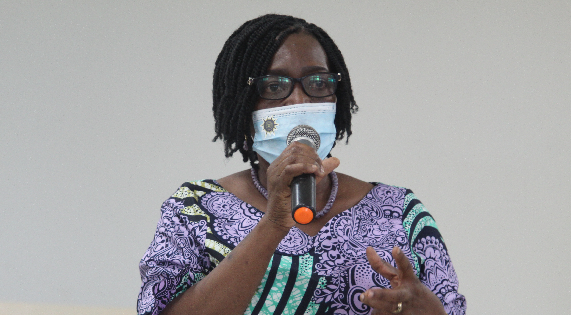 This year’s Basic Education Certificate Examination (BECE) for both school and private candidates will, for the first time, be written simultaneously across the country from today, October 17, 2022.

The examination for school candidates will be written at 2,023 centres, with each centre having a supervisor, while 1,816 assistant supervisors will be deployed at some of the centres.

In all, there would be 19,384 invigilators, statistics from the West African Examinations Council (WAEC) said.

In the case of the private candidates, there are 634 males and 498 females who will write the examination at 15 centres.

There will be 15 supervisors, 43 invigilators and one assistant supervisor for the BECE for private candidates.

According to the regional breakdown for the school candidates, the Ashanti Region, which has presented the highest number of candidates over the years, will again present the largest number of 107,468 candidates, made up of 53,719 males and 53,749 females.