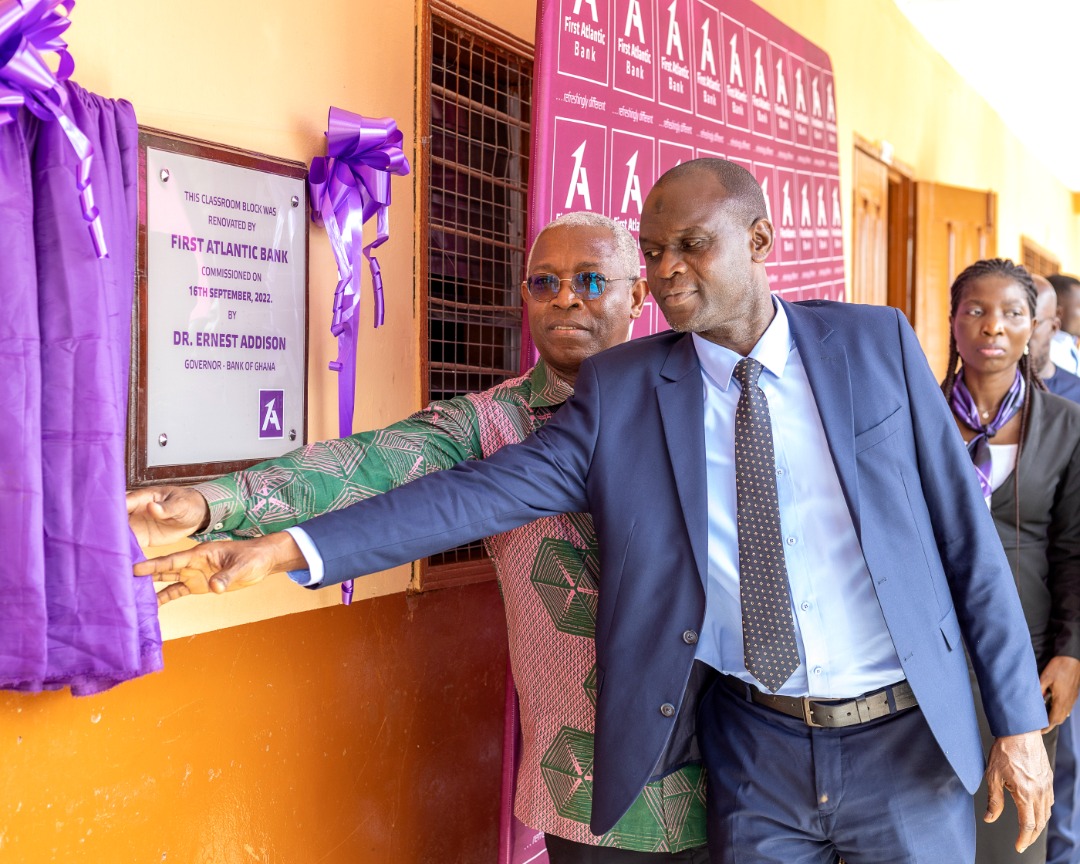 First Atlantic Bank has renovated and handed over classroom blocks to the Abua District Assembly Primary School in the Pru West District of the Bono East region.

It formed part of the bank's Corporate Social Responsibility mandate of supporting the education and health needs of children and women. 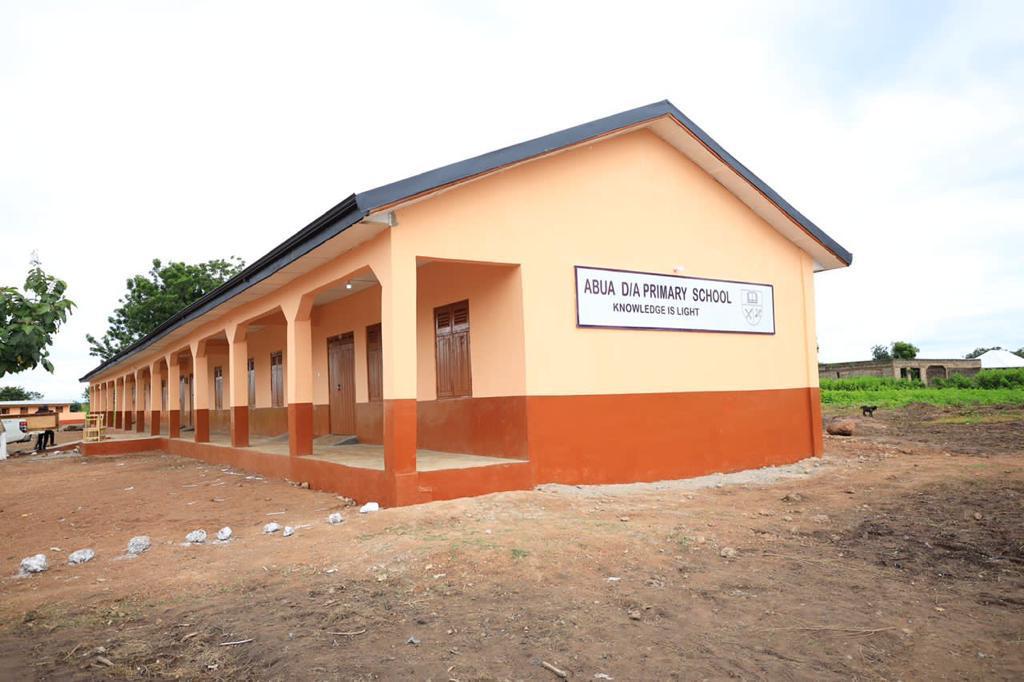 Before the intervention by First Atlantic Bank, the children were sitting on the bare floor to learn in the class.

Pupils in class three to six were also studying under trees outside the classroom. 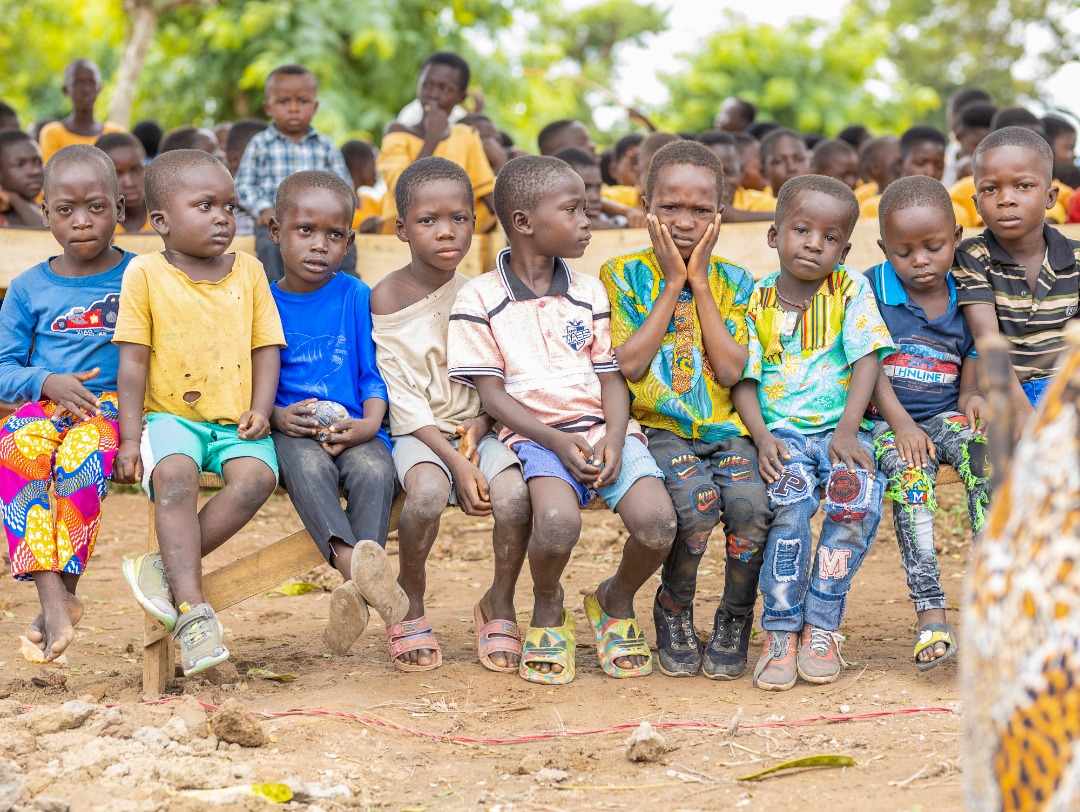 The bank also added a staff common room and an ICT room, and also provided additional dual desks for all the class rooms. 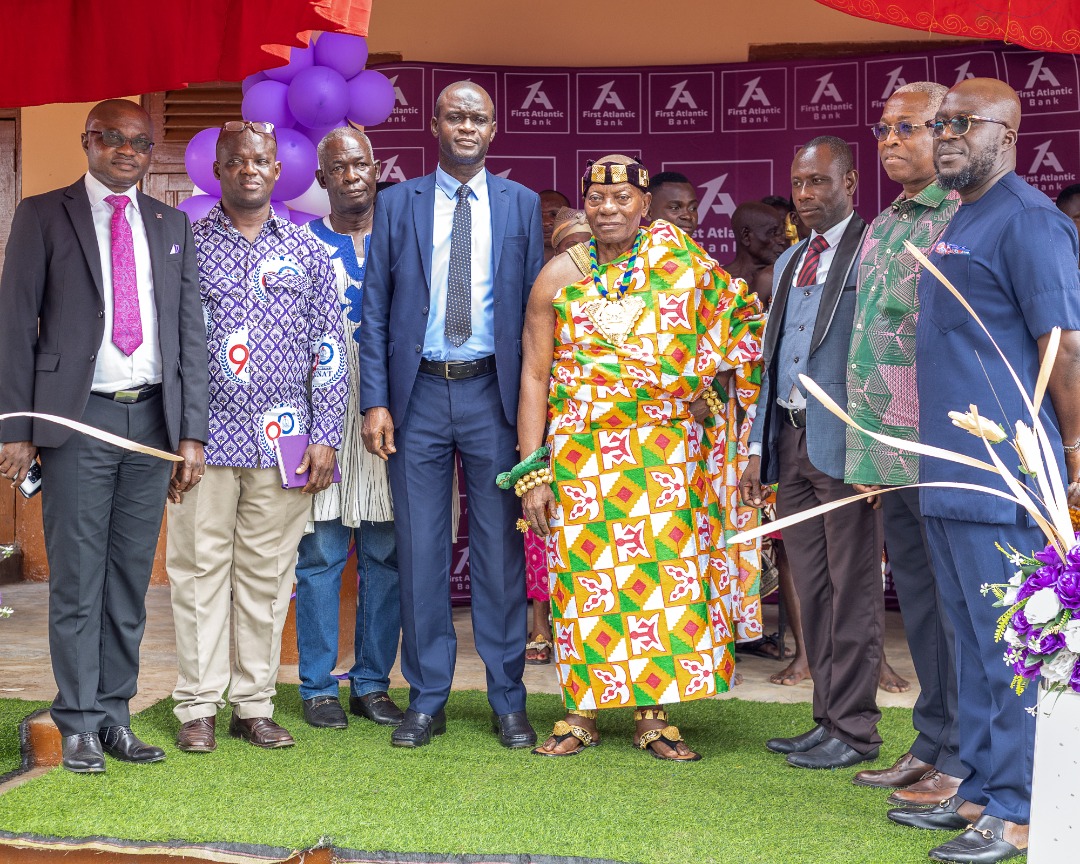 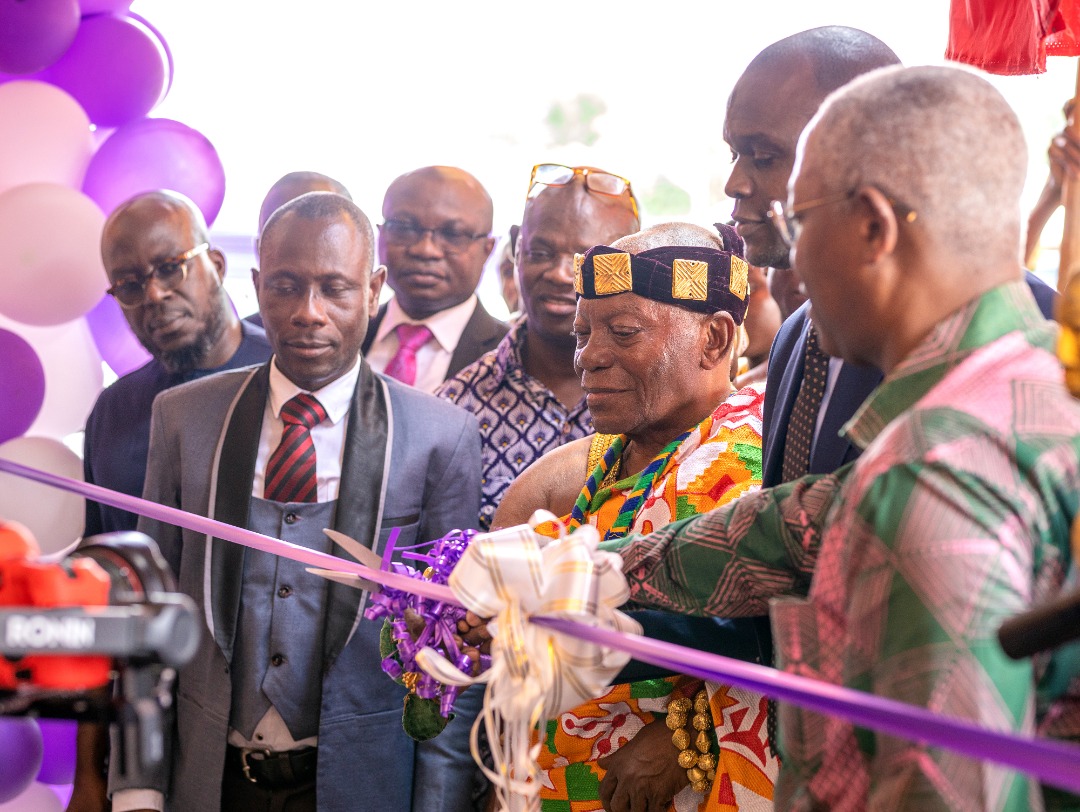 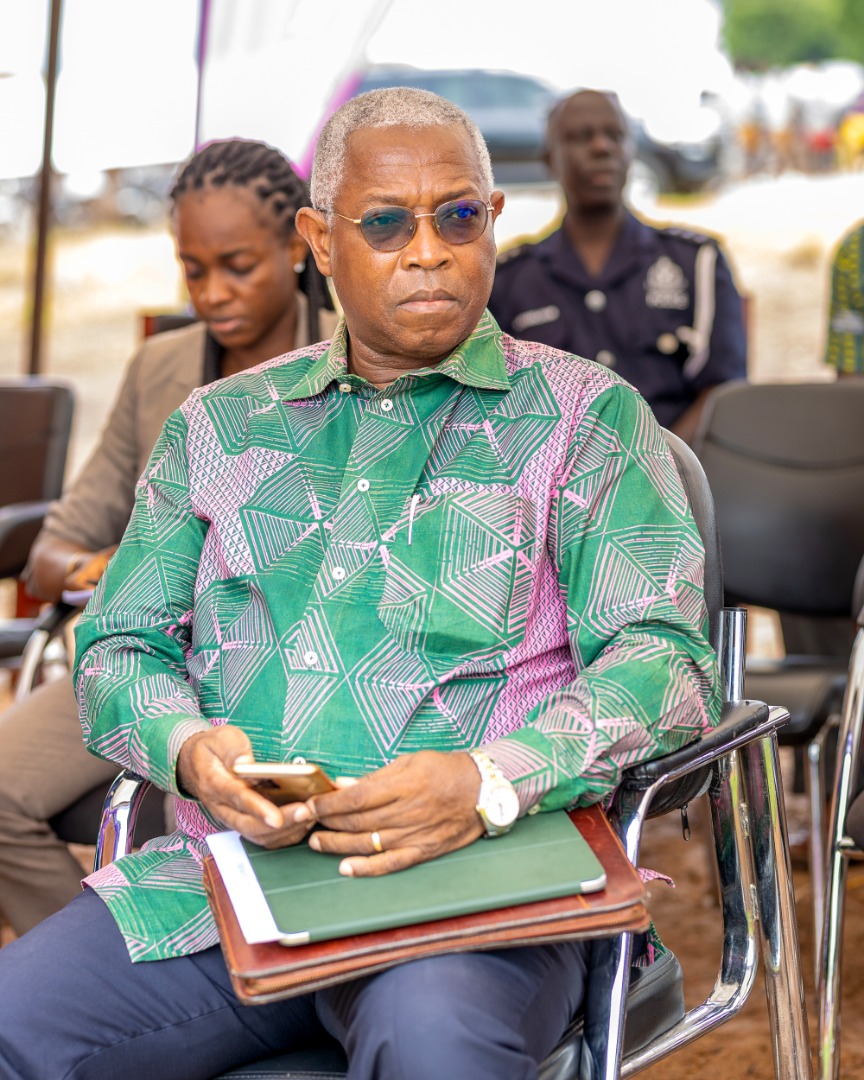 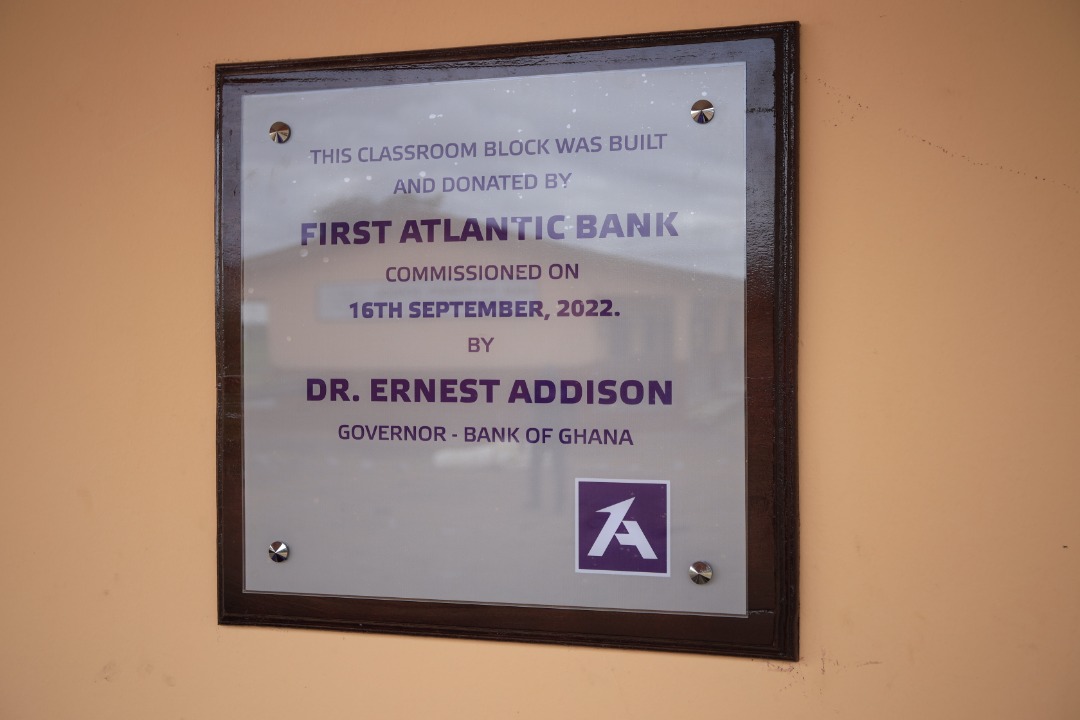