My husband says his mistress is his legal wife 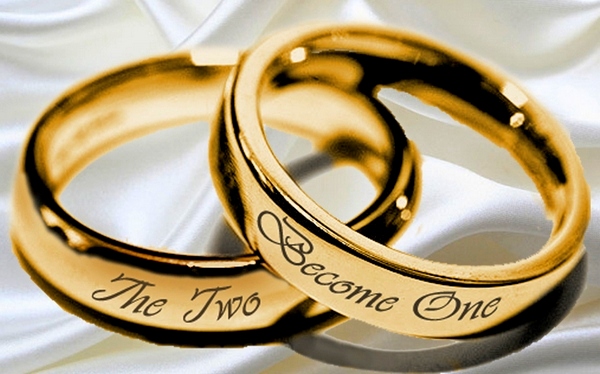 Dear Mirror Lawyer, I have been married to my husband for over five years. We got married under Fante custom. We did the engagement ceremony at my mother’s family house in Cape Coast. We have two children.

My husband after three years into the marriage changed towards me and the children. He has packed out of our matrimonial home and is living with his mistress. Family from both sides met to settle the matter and ask him to return home which he agreed to but has since not returned home.

Rumours have it that my husband married his mistress about two months ago. I confronted him on that only for him to tell me that, he married the woman at the court registry and as such the “mistress” is the lawful wife. He has stopped taking care of me and the children on the basis that I am not his wife. Please help me.

Dear Effie, The law in Ghana is that customary marriages are potentially polygamous as such, a man can marry as many wives he can harmoniously live with and conveniently maintain.

When parties to a marriage agree to marry under custom, it does not prevent the man from marrying any other woman he wishes to have as a wife. He can marry as many women as he wishes. However, he can only, marry another woman under customs and not at the registry of the court, which creates a monogamous marriage.

Your husband’s marriage to the other woman at the registry of the court is not in accordance with the law. The marriage between them is void ab initio and will be treated as if it never took place.

The law sees you as the lawful wife of your husband. And he can even be prosecuted under the Criminal Offences Act, (Act 29) for the offence of bigamy. You are still his lawful wife and he has to perform his duties towards you and the children. If he fails to perform those obligations, then you can bring an application to the court to compel him to take care of you and the children. But in the event that he goes ahead and marries the other woman under customary law, he has the legal right to do that since it is permitted under our laws. The only remedy available to you will be to petition the court for a divorce.