VIDEO: I was an average student at Prempeh, today I own houses & cars - Chairman Wontumi 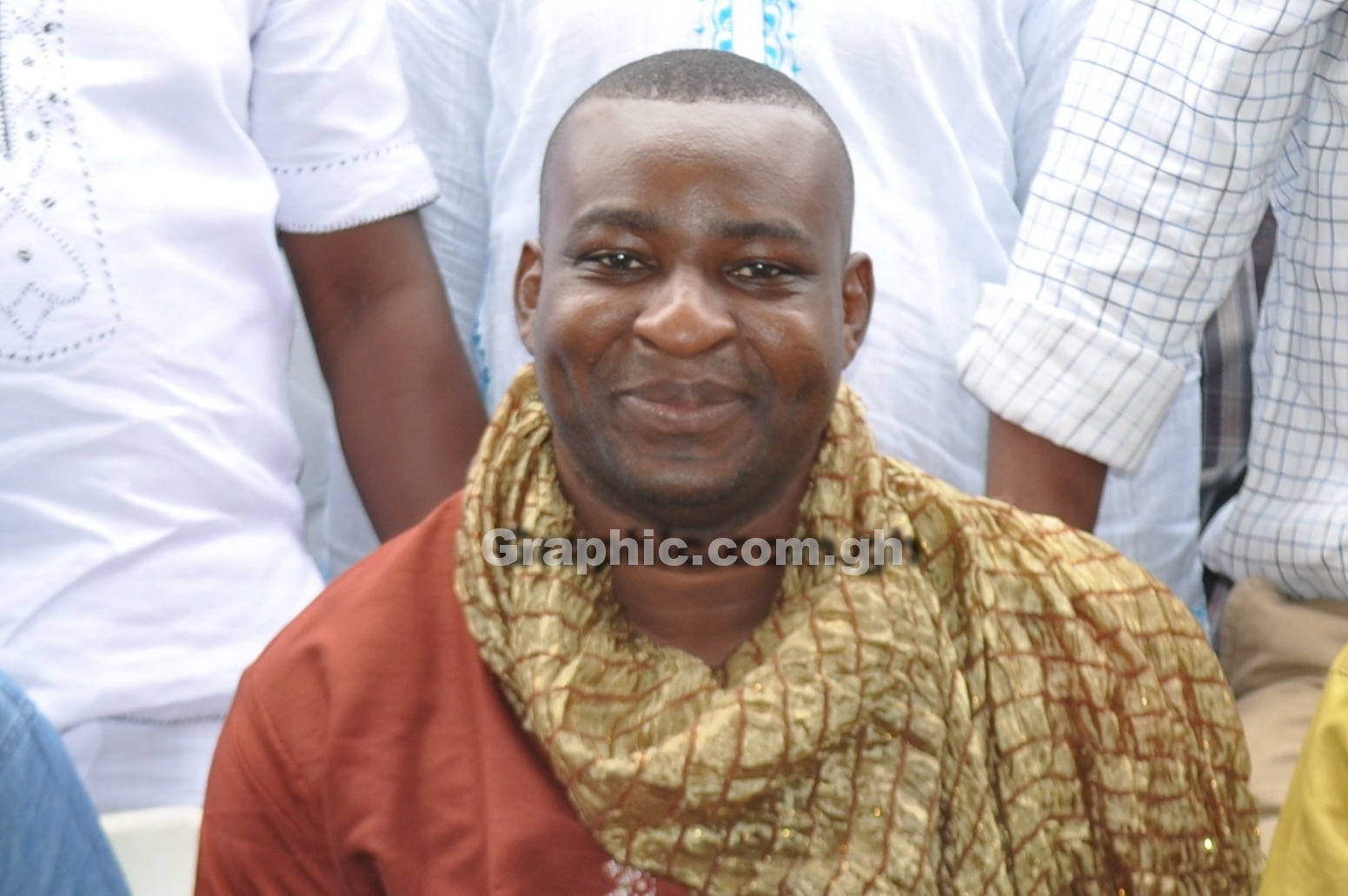 The Ashanti Regional Chairman of the New Patriotic Party, Bernard Antwi Bosiako alias Chairman Wontumi has shed light on his time as a student at Prempeh College.

In an undated video that has gone viral on WhatsApp, Chairman Wontumi in an address states that he was always among the last 10 students in his class.

He also recalled how his former teacher said he was not sure about his (Wontumi's) future because he could not explain the concept of Demand and Supply in Economics.

Chairman Wontumi said for him, schooling was about making friends as well as gaining integrity and wisdom

"When we came, that time we don't have one house, now I have plenty houses," Chairman Wontumi said.

"When I was coming, I was using my Ferrari, so they said one teacher came and said the noise is big. This is what God has done, if you are rich, the signs will tell you this guy has changed".

He said he intentionally brought that car to the campus to motivate the students.

"I was average student (sic), I was always last but 10 in school... So we are here to make friends and integrity and for you to increase your wisdom. What the teachers teach us in class is just the certificate for us to go out and practice it there".