VIDEO: I bought a third private jet during the COVID-19 pandemic - Nigerian pastor 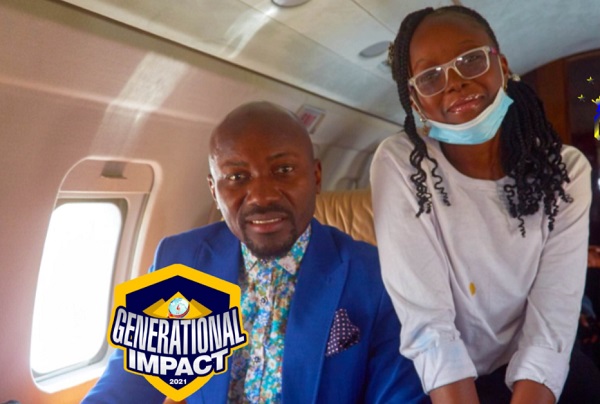 In a trending video on Twitter, Suleman is heard saying he already had two jets but purchased a third one while people were complaining about the negative impact of the pandemic.

He added that he was praying for the pandemic not to end because he was prospering and resting.

He said: “In COVID, I bought a jet. The third one. I have three. I was praying for COVID not to end because I was resting. While people were complaining, my wife asked, ‘Can life be this sweet?’. Am I talking to somebody here?.

“Somebody asked if it’s true and I said it is true. They said, ‘It’s risky o’. I said I didn’t know it’s risky because I already bought the machine. When you speak in tongues, you’re printing money.”

Suleman has been embroiled in an adultery scandal in recent weeks with one of his former pastors, Mike Davids, accusing him of sleeping with his wife, an allegation he has denied.