Prisoner in court for defrauding businessman of GH¢37,500 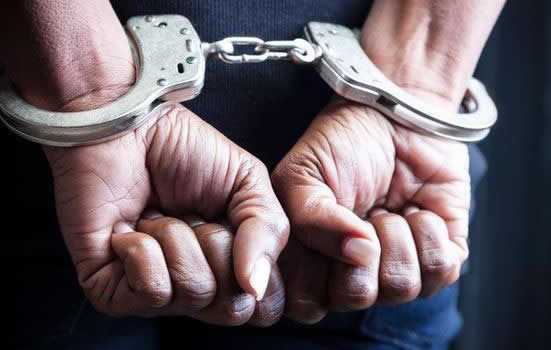 From his cell, convicted fraudster Courage Bani, who is serving a nine-year jail term at the Ankaful Maximum Security Prison, is in court for allegedly committing a similar offence using a cellular phone, the Ho Circuit Court has heard.

This time, he was said to have defrauded a Ho-based businessman to the tune of GH¢37,500.00 on the pretext of securing a Canadian Visa for him.

Bani’s plea was not taken when he was arraigned before the court on Friday, December 22 last year.

The court, presided over by Mr Felix Datsomor, was told that sometime in July last year, the accused created a fake travel agency, Treasureland Travel, from his prison cell, using his phone and succeeded in contacting a private television station to run an advertisement on his tour business.

The prosecution said the businessman who was convinced by the publicity on the travel agency contacted the accused on the displayed cellular phone number and expressed his desire to travel to Canada.

The accused then gave an assurance to the caller that he would secure the visa and an air ticket for him at a cost of GH ¢38,000, and instructed the businessman to forward his personal details and deposit the amount onto the advertised phone number.

The businessman transferred GH¢37,500 through MobileMoney, the court was further told.

Thereafter, Bani was said to have sent his victim a fake soft copy visa to his victim through WhatsApp and then blocked the man’s number.

The prosecution said after the victim reported the matter to the police, investigations traced the advertised cellular phone number to Bani in his prison cell.

During interrogation, the accused admitted the offence in the presence of officers at the Ankaful Maximum Security Prison and promised to refund the money, the prosecution said.

On December 8 last year, Bani was brought to the Ho Central Prison to assist in investigations into the matter, after which he pleaded with the police to send him back to the Ankaful Maximum Security Prison to raise the money for the complainant, the court heard.

Bani was sent back to prison and will appear before the Ho Circuit Court again on January 14.