How much exercise do we need to live longer? 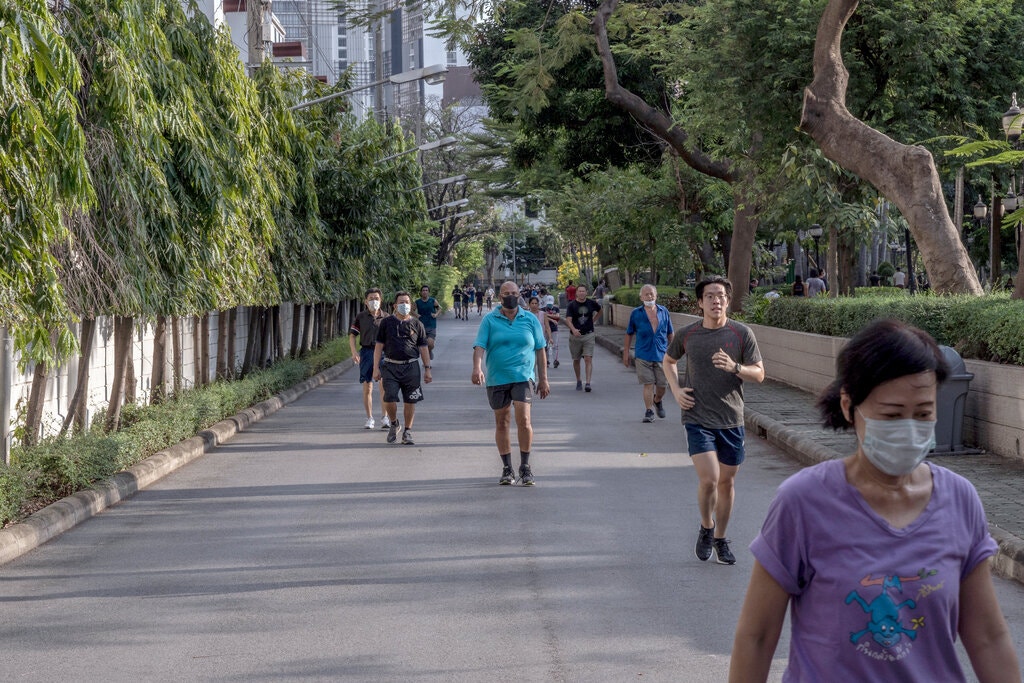 Two studies suggest the sweet spot for longevity lies around 7,000 to 8,000 daily steps or about 30 to 45 minutes of exercise most days.

To increase our chances for a long life, we probably should take at least 7,000 steps a day or play sports such as tennis, cycling, swimming, jogging or badminton for more than 2.5 hours per week, according to two, large-scale new studies of the relationship between physical activity and longevity.

The two studies, which, together, followed more than 10,000 men and women for decades, show that the right types and amounts of physical activity reduce the risk of premature death by as much as 70 percent.

But they also suggest that there can be an upper limit to the longevity benefits of being active, and pushing beyond that ceiling is unlikely to add years to our life spans and, in extreme cases, might be detrimental.

Plenty of research already suggests that people who are active outlive those who seldom move.

A 2018 study by the Centers for Disease Control and Prevention, for instance, concluded that about 10 percent of all deaths among Americans 40 to 70 years old are a result of too little exercise. A 2019 European study found that two decades of inactivity doubled Norwegian people’s risk of dying young.

But scientists have not yet pinned down precisely how much — or little — movement might be most strongly associated with greater longevity. Nor is it clear whether we can overdo exercise, potentially contributing to a shorter life.

Those issues lie at the heart of the two new studies, which look at the links between activity and longevity from distinct but intersecting angles. The first of the studies, published this month in JAMA Network Open, centered on steps. Most of us are familiar with daily step counts as an activity goal, since our phones, smart watches and other activity trackers typically prompt us to take a certain number of steps every day, often 10,000. But as I have written before, current science does not show that we require 10,000 steps for health or longevity.

Researchers from the University of Massachusetts at Amherst, the C.D.C. and other institutions wondered if, instead, smaller step totals might be related to longer lives. So, they turned to data gathered in recent years for a large, ongoing study of health and heart disease in middle-aged men and women. Most of the participants had joined the study about 10 years earlier, when they were in their 40s. At the time, they completed medical tests and wore an activity tracker to count their steps every day for a week.

Now, the researchers pulled records for 2,110 of the participants and checked their names against death registries. They found that 72 participants had passed away in the intervening decade, a relatively small number but not surprising given the people’s relative youth. But the scientists also noticed a strong association with step counts and mortality. Those men and women accumulating at least 7,000 daily steps when they joined the study were about 50 percent less likely to have died since than those who took fewer than 7,000 steps, and the mortality risks continued to drop as people’s step totals rose, reaching as high as 70 percent less chance of early death among those taking more than 9,000 steps.

But at 10,000 steps, the benefits leveled off. “There was a point of diminishing returns,” said Amanda Paluch, an assistant professor of kinesiology at the University of Massachusetts Amherst, who led the new study. People taking more than 10,000 steps per day, even plenty more, rarely outlived those taking at least 7,000.

Helpfully, the second study, which was published in August in Mayo Clinic Proceedings, settled on broadly similar activity levels as best bets for long life. This study involved data from the decades-long Copenhagen City Heart Study, which has recruited tens of thousands of Danish adults since the 1970s and asked them how many hours each week they play sports or exercise, including cycling (wildly popular in Copenhagen), tennis, jogging, swimming, handball, weight lifting, badminton, soccer and others.