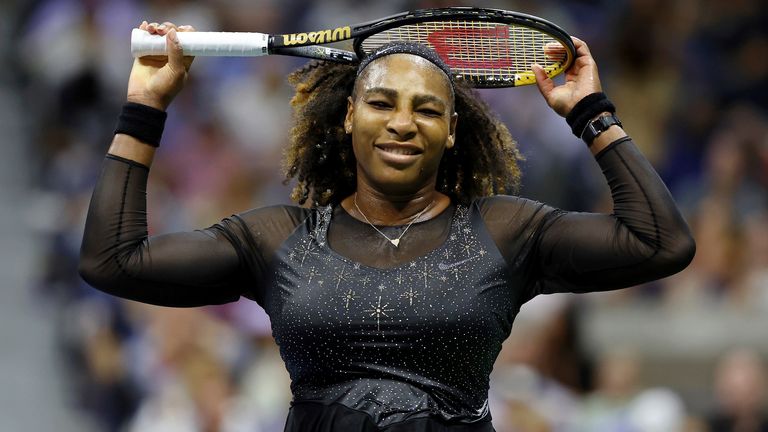 With Serena Williams indicating she could retire after the U.S.Open, her legacy is taking on a whole new meaning on and off the court.

At a tournament this week in Central Park in New York City, 13-year-old Isalia Lebron, one of the only black girls competing, says Serena Williams is an inspiration.

"Women, people of color are always put down because of the way they look or some people's ideas think they can't do as much. So putting Serena as a role model and all she's done is really good. "

Coach Joanna Rosario says through all the adversity, Williams has prevailed.

"To have just the capacity to take whatever is like thrown at her. Like that's something that you can use in your everyday life too"
Off the court, ESPN anchor Elle Duncan says Williams's advocacy for African Americans stands out as much as her tennis career.

"She has always been sort of this bastion of change, of influence, of being yourself, of speaking up for yourself. And I just think that she has been such a part of our lives for so long that we this is truly the end of an era."

Serena Williams's first pro match was at 14. She's now 40 and has 23 Grand Slam titles to her name. Duncan and many others can't wait to see what she does for her second act.