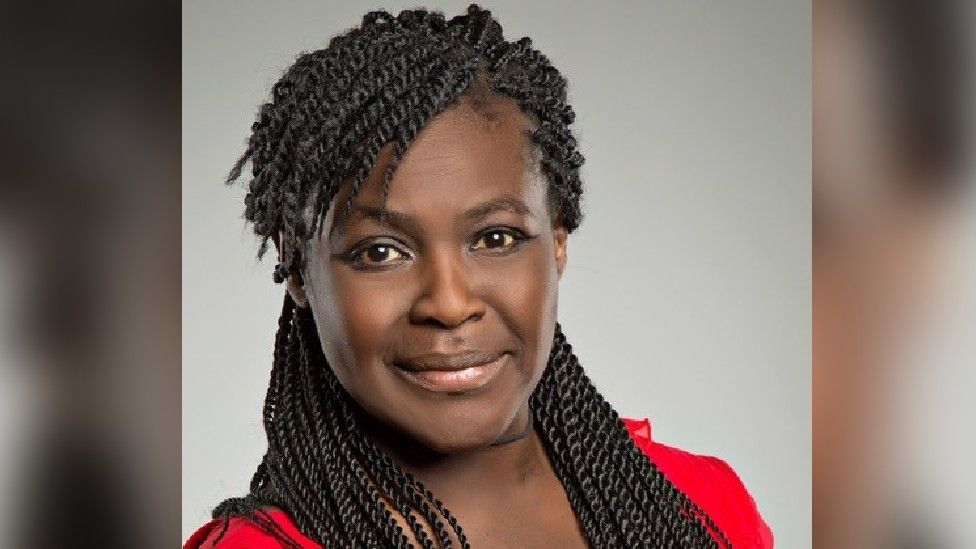 Dr Maggie Aderin-Pocock was awarded an honorary degree by the university in 2018
30.5k Shares

The University of Leicester has appointed space scientist and TV presenter Dr Maggie Aderin-Pocock as its new chancellor.

Dr Aderin-Pocock is best known for presenting The Sky at Night on the BBC and children's science shows.

She also has a degree in physics and a PhD in mechanical engineering.

The new chancellor said she was joining the university at an "incredibly exciting time" following the opening of the city's new Space Park.

Dr Aderin-Pocock is known for devising her own novel science equipment and helping to explain complicated concepts to a broad audience.
Career highlights include making hand-held land mine detectors and an optical subsystem for the James Webb Space Telescope.

She was made an MBE in 2009 and in 2018 she received an honorary Doctor of Science degree from the University of Leicester.
"I am both delighted, and truly honoured, to be appointed chancellor," he said.

"I'm joining the university at an incredibly exciting time.

"With our shared passion for space, I am particularly excited about the research that the university is conducting at its new Space Park."