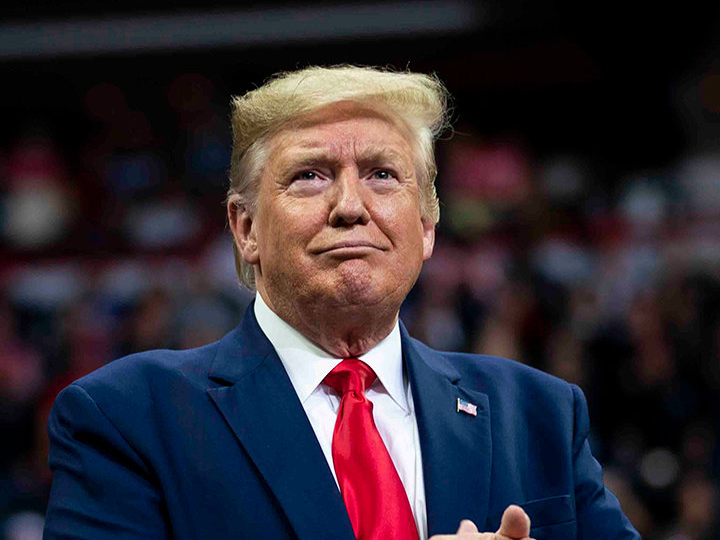 The six-month pilot program - which targets visitor and business visas - will act as a deterrence to those who overstay their visas, the US state department said.

Outgoing President Donald Trump, who lost a re-election bid earlier this month, made restricting immigration a central part of his four-year term in office.

President-elect Joe Biden, Democrat, has pledged to reverse many of the Republican president’s immigration policies, but untangling hundreds of changes could take months or years.

While those nations had higher rates of overstays, they sent relatively few travellers to the US, Reuters news agency reports.