Sins of the flesh not as great as hatred, pride - Pope Francis 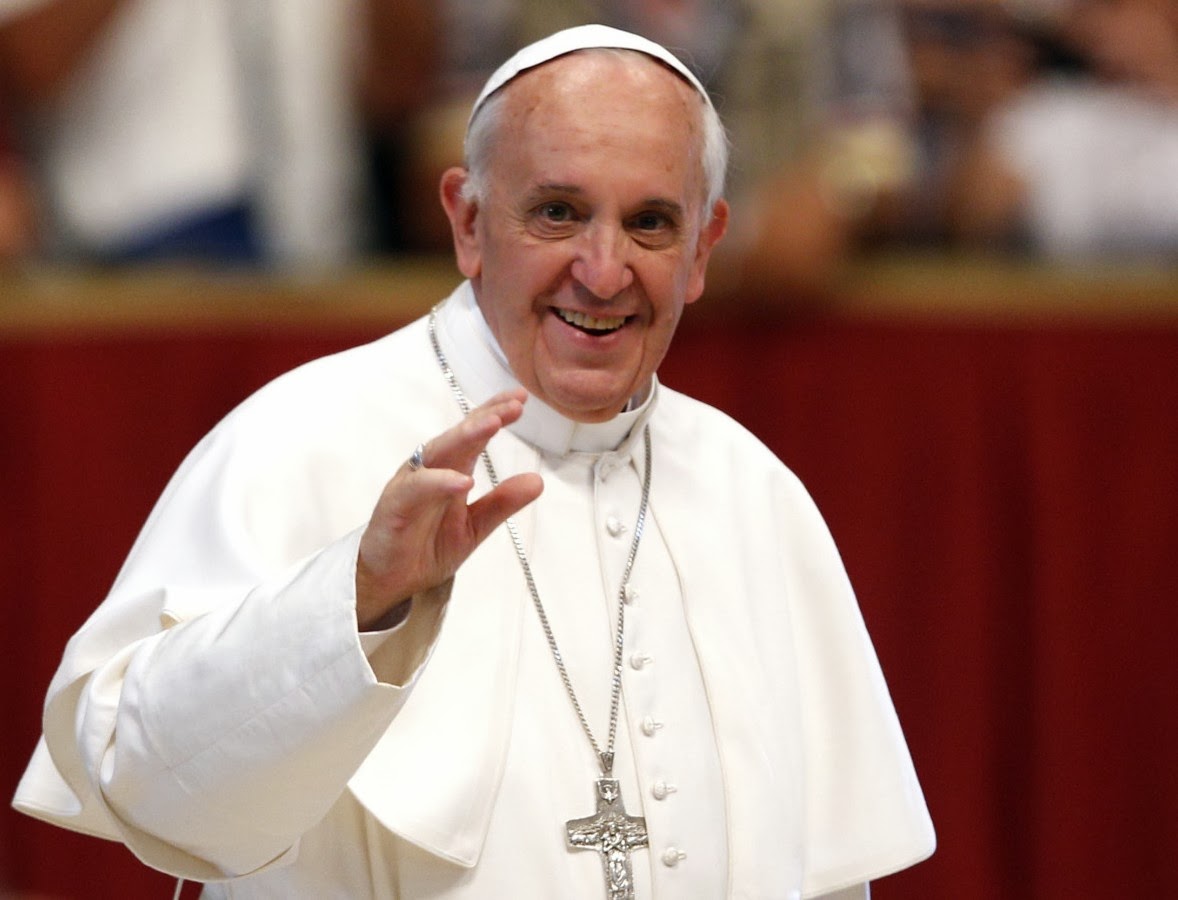 Lust is not the worst of the seven deadly sins, according to Pope Francis.

There are worse indiscretions than sex outside of marriage, the leader of the Catholic Church told reporters on the papal plane while en route from Greece to Italy on Monday, Reuters reported.

“Sins of the flesh are not the most serious,” the 84-year-old religious leader said regarding sex outside of marriage. Top transgressions instead include pride and hatred, according to Reuters.

Francis’ rankings of the worst wrongdoings followed the resignation of a Paris archbishop, who quit over a relationship with a woman earlier this month. However, the 70-year-old French cleric, Michel Aupetit, denied being intimate with the anonymous female, behavior that would break his promise of celibacy, according to Reuters.

“It was a failing against the sixth commandment (You shall not commit adultery) but not a total one, one of small caresses, massage given to his secretary — that is what the accusation is,” Francis clarified about Aupetit’s actions. “There is a sin there but not the worst kind.”

The pope said he accepted Aupetit’s resignation not because he had sinned but because the rumors were too damaging.

“He was condemned but by whom? By public opinion, by gossip … He could no longer govern,” Francis told reporters. “I accepted the resignation of Aupetit not on the altar of truth, but on the altar of hypocrisy.”

Aupetit also issued an apology for any damage he had done.

“I ask forgiveness from those I might have hurt,” he said in a Thursday statement. “I have been deeply troubled by the attacks on me … I pray for those who, maybe, have wished bad things onto me, as Christ has taught us.”