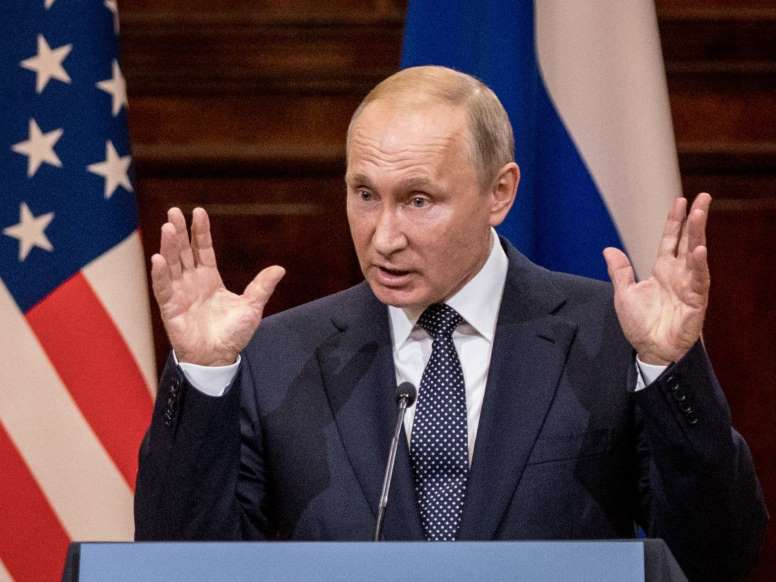 “We will work with anyone who has the confidence of the American people,” Putin said on Russian state TV Sunday. “But that confidence can only be given to a candidate whose victory has been recognized by the opposing party, or after the results are confirmed in a legitimate, legal way.”

The comments are some of the most detailed since the election from Putin, one of a dwindling number of leaders who haven’t recognized Biden as the next U.S. head of state. Russia, accused by U.S. intelligence agencies of intervening in 2016 to help get Trump elected, has been wary of Biden, fearing an increase in sanctions pressure and clashes over human rights.

Putin described the Kremlin’s decision not to congratulate Biden as “a formality” with no ulterior motives. When asked if the move could damage U.S.-Russia relations, he said: “there’s nothing to damage, they’re already ruined.”

President Donald Trump “must recognize the results of the elections and all lawsuits must be completed,” Kremlin spokesman Dmitry Peskov told reporters on a conference call Monday. “Only after that will the results be officially summed up. But obviously that hasn’t happened yet.”