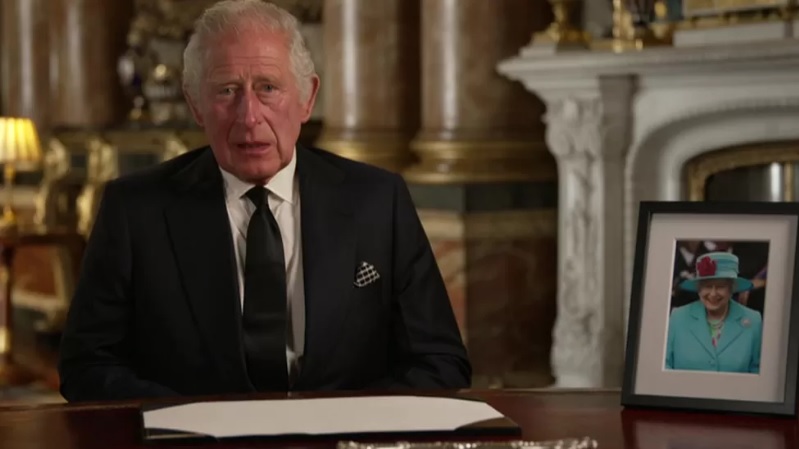 The King will use his private income to fund the one-off payment
30.5k Shares

The King's staff are set to receive a bonus payment of up to £600 to help them with the cost of living crisis.

The Sun newspaper reported that the bonuses - to be paid on top of this month's salary to workers including cleaners - would amount to tens of thousands of pounds and would partially come from the King's private income.

Staff earning less than £30,000 will receive a single payment of £600, with staff earning more getting less.

Other royal household staff will also receive a bonus, the BBC understands.

A source told the newspaper: "The King is giving money out of his own pocket to the lowest earners working for the household to help them cope with the cost of living crisis.

"It is to target where it is needed the most in the Royal Household and reflects the reality of the economic situation the country faces.

"The King is very much aware of the soaring energy bills people are facing and worried about the economic wellbeing of loyal palace staff and doing what he can."

Graham Smith, from the group Republic which campaigns for the abolition of the monarchy and calls for a directly-elected head of state, said suggesting he was helping staff with living costs with an extra £50 a month was "offensive" and "a ploy to persuade people he cares".

"While everyone else is facing cuts to real terms pay, public services and benefits, Charles avoids inheritance taxes and costs the taxpayer tens of millions every year," he added.

According to the royal accounts for 2020-2021, there are 491 full-time equivalent staff across the royal palaces paid for from the Sovereign Grant, with the wage bill coming to £23.7 million.