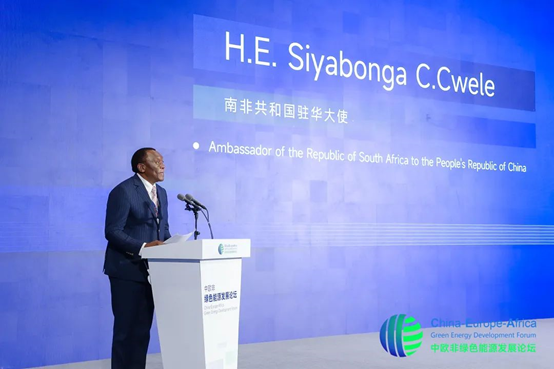 In the face of climate change and fuel shortages, low-carbon and sustainable development have become the consensus of the international community. In response, between September 7-8, 2002, in Zhejiang's capital city of Hangzhou, a forum was held on the development of green energy among representatives from China, Europe and Africa. 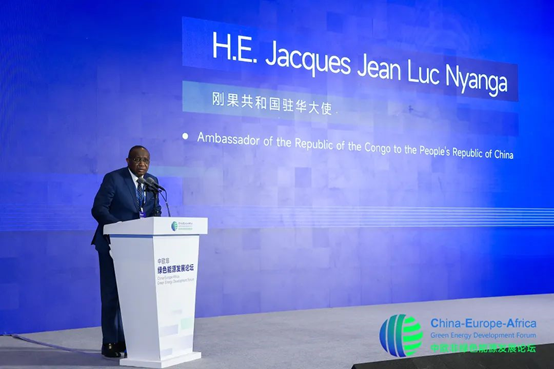 Over 100 experts, dignitaries and intellectuals from China, Europe, and Africa, gathered in the eastern Chinese city to discuss the potential roadmap for tackling climate change, green finance, and carbon neutrality.

H.E. Siyabonga C. Cwele, South African Ambassador to China mentioned: "We have got a large amount of platinum. Platinum is key in green hydrogen. Green hydrogen complements the solar and wind. They increase the penetration, particularly in far-flung areas and rural areas. So those are the things we hope that companies shared, who have got affordable modern technologies, can cooperate with our countries in Africa, not only in South Africa, but all the countries in Africa so that we can also be involved in this energy transition." 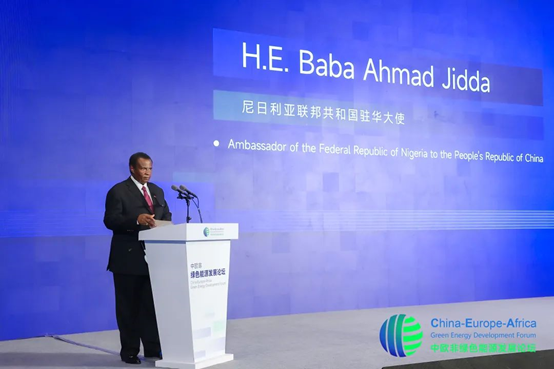 Governments have also been collaborating with the private sector, as energy-intensive enterprises will have an impact on transition efforts. 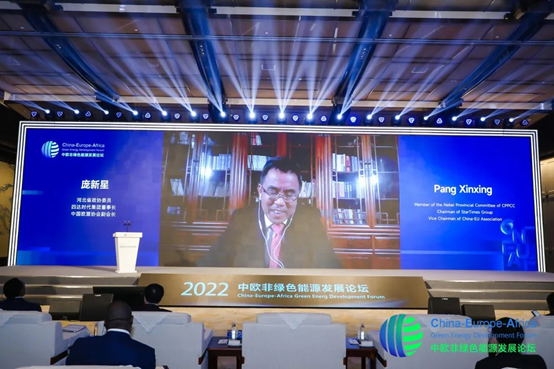 "Apart from hydropower, renewable energy generation such as wind, solar and geothermal energy only accounts for less than 4% of Africa's total current power generation." Pang Xinxing, Vice President of the China - EU Association and Chairman of StarTimes Group, pointed out that Africa has superior innate conditions for green energy development, but the current potential is under-explored and there is great potential for the future.

German engineering and tech company Bosch says it has a goal to build 4,000 hydrogen refilling stations by 2030.

Some companies at the event also showcased their latest projects, such as a fishing-solar complementary power project and integrated photovoltaic as a one-stop solution for residential rooftops.