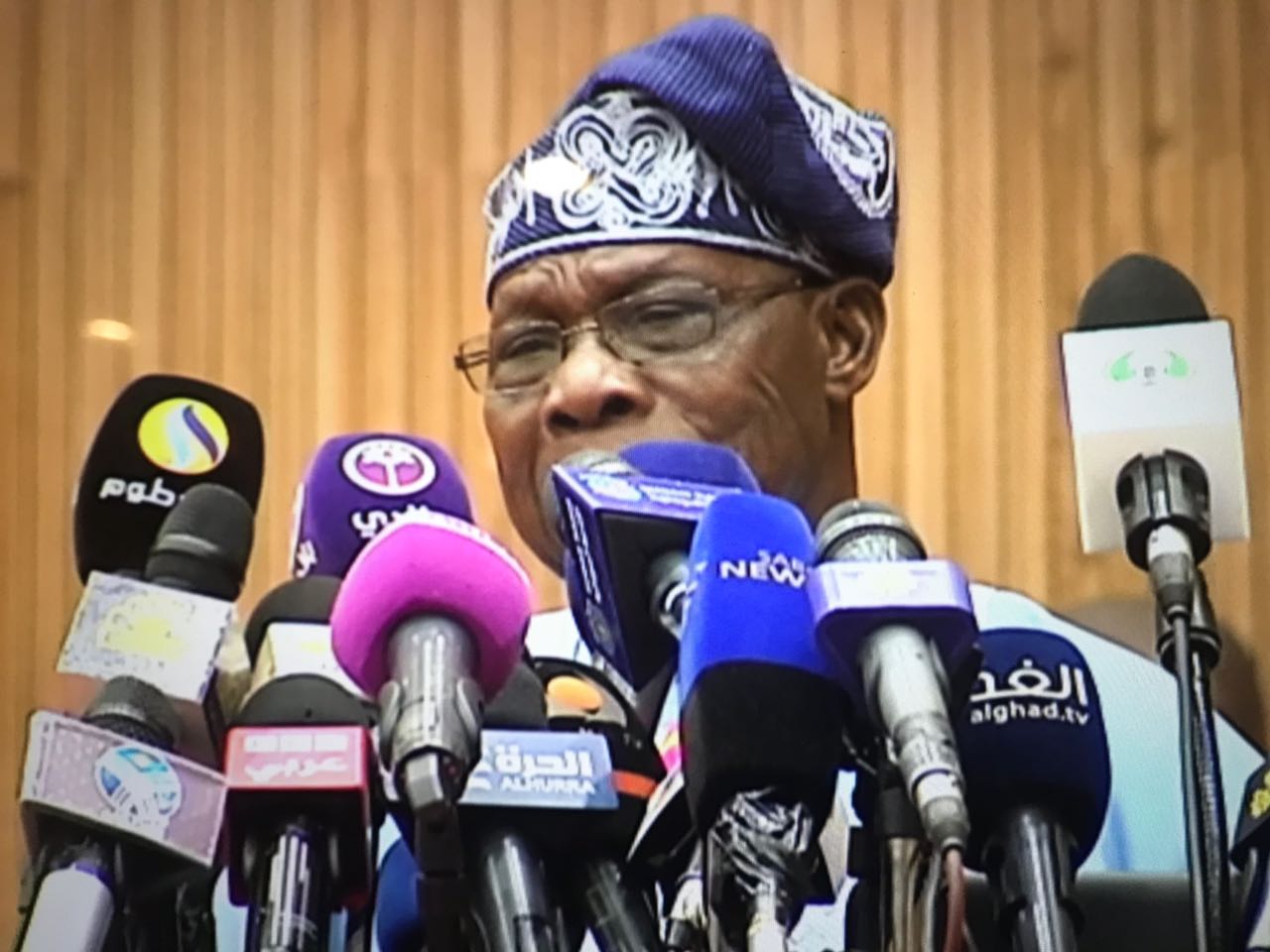 A former President of the Republic of Nigeria, Olusegun Obasanjo, has stated that political stability are two sides of the same coin.

The former Nigwrian President said this when he officially opened the "First Intellectuals Forum on Political Stability in Africa: Constraints and Prospects of the Future" at Khartoum in Sudan.

The Intellectuals Forum was taking place as part of the broader 14th Conference of the Committee of Intelligence and Security Services of Africa (CISSA), taking place in Khartoum.

The fora have brought together prominent African statesmen , leaders and security experts, as well as civil society organisations (CDOs), including people from academia, religious leaders and the private sector.

Former president Obasanjo was happy about the participation of all stakeholders and commended the organisers of the forum for bringing everybody to the venue ro discuss ways of putting their resources together to combat terrorism.

He observed that often, when such fora are organised, they do not cover everybody, though the issues affected all, saying that is why what we are doing here today is very important.

"Today's participation is therefore very unique, having everybody on board to strategise, to stabilise our continent," he stated.

Former President Obasanjo pointed out that, everywhere in Africa today, wherever there has been gross insecurity, whether in the eastern or Western part of our continent, on whatever issues, these problems have occurred because political stability, had not been what it ought to have been.

He, however, said Africa needed to be where God wants it to be. A land of unity, peace and stability; a land flowing with milk and honey. We have the resources and we must work together to make this happen.