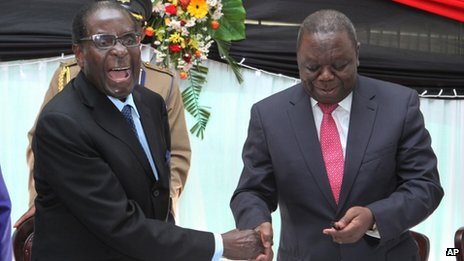 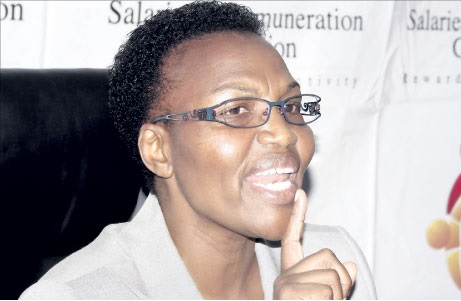 The Parliamentary Service Commission and the Salaries and Remuneration Commission held a closed-door meeting Monday evening in Nairobi’s Continental House to discuss the new pay for MPs.

Attorney General Githu Muigai on Monday denied that the administration of President Uhuru Kenyatta was blocking the work of International Criminal Court investigators.

Sixteen people were injured when an explosive device was hurled at an open-air crusade in Likoni, Mombasa.

Nigeria’s military Thursday claimed that it had killed a top commander of Boko Haram, Abubakar Adam Kambar, designated "global terrorist" by the United States along with two others on June 21, 2012. 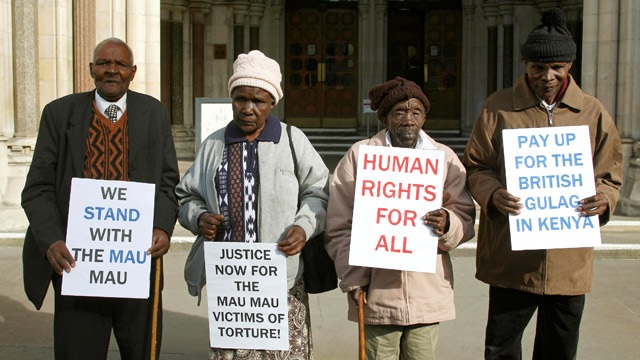 Former Kenyan Prime Minister Raila Odinga has asked African governments to come up with concrete steps to provide justice to its citizens.

Police officers are among criminals terrorising Kenyans, a report released by the Kenya Police Service Wednesday has revealed.

The report also says murder and robbery cases are on the rise. A lot of the crimes involve the use of firearms and ammunition held by criminals.

The report, which compares the first five months of the last three years, says there was a threefold increase in the number of officers reported to have been involved in various crimes. Between January an 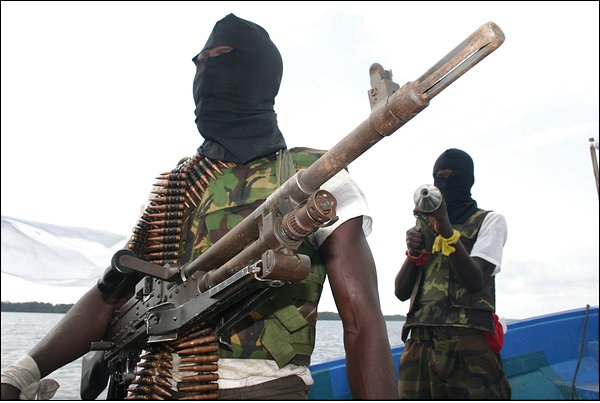 Nigeria has officially banned two militant Islamist groups, warning that anyone who helps them will face a minimum jail sentence of 20 years.

The army has been waging an offensive against the militants in their northern strongholds since a state of emergency was declared last month.

The activities of both Boko Haram and Ansaru would now fall under the Terrorism Prevention Act, Mr Jonathan's office said, in a statement.

It means that "any person who knowingly, in any manner, directly or indirectly", offers support to Boko Haram and Ansaru would be jailed for "not less than 20 y 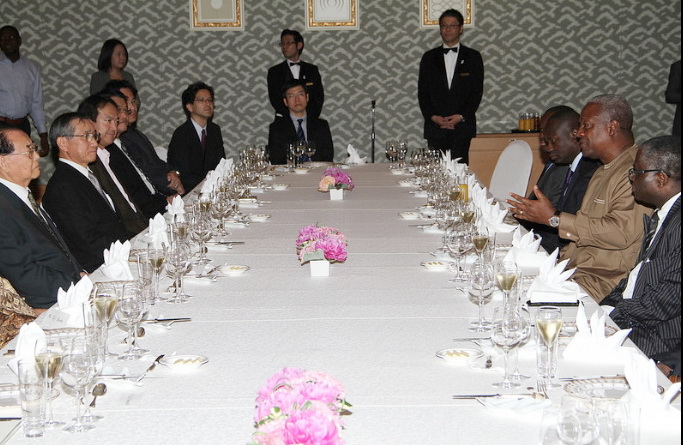 President John Dramani Mahama on Saturday night joined the Emperor and Empress of Japan and the Japanese Prime Minister at the 2nd Hideyo Noguchi Africa Prize Awards and Commemorative Banquet at which two distinguished personalities were recognised for their outstanding work in the fields of medical research and medical services aimed at combating infectious and allied diseases.

Nigeria’s Inspector General of Police Special Task Force on Anti-Pipeline Vandalism, led by Mr. Friday Ibadin, an Assistant Commissioner of Police, has arrested three Beninese and one Ghanaian for pipeline vandalism in the communities around the Atlas Cov

Nigeria’s Inspector General of Police Special Task Force on Anti-Pipeline Vandalism, led by Mr. Friday Ibadin, an Assistant Commissioner of Police, has arrested three Beninese and one Ghanaian for pipeline vandalism in the communities around the Atlas Cove, Lagos. 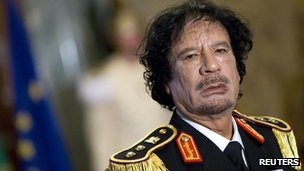 In an unprecedented move to rescue Africa from the tenacious grip of underdevelopment, Japan has announced a 3.2 trillion yen ($32 billion) assistance package for Africa as part of its commitment to put the continent on the path of growth.

The Kenyan government has rolled out free maternal healthcare countrywide.

A District Head of Dala Alamderi who is also a protocol officer of the Borno State Government in charge of Maiduguri International Airport, Alhaji Liberty Dala has been killed by gunmen suspected to be members of Boko Haram sect.

A Kenyan court has slammed the breaks on Parliament against releasing Sh851,000 as salaries for MPs.