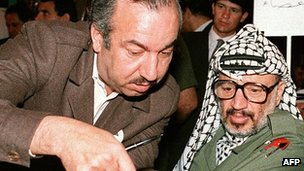 Israel's military censor has cleared for publication an interview with a commando who killed the deputy of the then Palestinian chief Yasser Arafat. 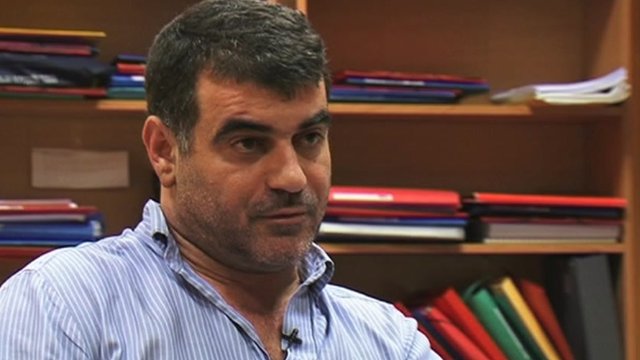 Journalist Costas Vaxevanis has gone on trial in Athens for breach of privacy after publishing the names of 2,000 Greeks with Swiss bank accounts. 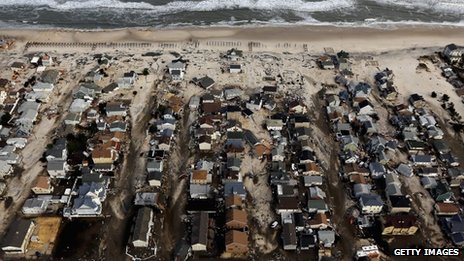 The death toll from Sandy keeps rising as swathes of the US East Coast battle to recover, three days after being smashed by the massive storm. 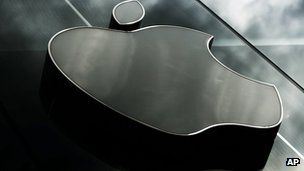 Apple has 48 hours to re-write a statement on its website relating to its design rights dispute with Samsung, UK judges have ruled.

US President Barack Obama has declared a "major disaster" in New York state after storm Sandy smashed into the US East Coast, causing flooding and cutting power to millions.

Across the city, a power sub-station exploded, a hospital was evacuated and fire destroyed 50 homes.

At least 20 people are reported dead across several US states.

In New Jersey, three people were killed, including two parents killed by a falling tree when they got out of their car; their children, 11 and 14, who remained inside, survived.

A woman in West Virginia died in a collision with a cement lorry, in heavy snow caused by the storm.

Afghanistan is to host its first professional men's boxing match on Tuesday, amid tight security in the capital Kabul.

The 12-round bout is for the vacant World Boxing Organisation Intercontinental middleweight belt.

Millions of Afghans are expected to watch the match, which will be broadcast live. The Taliban banned boxing towards the end of their rule.

Organisers have dubbed the match a "Fight 4 Peace" and say it is being hosted to make a statement of freedom to take part in sport in a country blighted by war and militancy for decades.

Correspondents say the fight is likely to be a sell-out and has attracted interest from fans all over the country.

Mbelwa, 23, fights in the super-middleweight division and has a record of 31 fights with 19 wins, eight losses