Rafael Nadal will face his great rival Roger Federer at Wimbledon for the first time since 2008 after a straight-sets victory over Sam Querrey in the quarter-finals.

The third seed's 7-5, 6-2, 6-2 win was not entirely straightforward but Nadal was more than good enough to continue the big three's domination by following Federer and Novak Djokovic into the last four.

This is the first time since 2007 that the trio have all made the semi-finals here together, while before last month's French Open it had not happened at any grand slam for seven years. 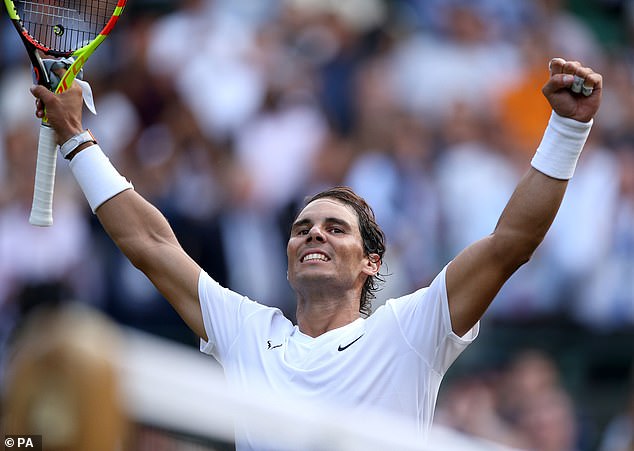 Rafael Nadal continued his impressive run with a straight-sets victory over Sam Querrey
Now it is twice in a row, and the All England Club will finally get a reprise of arguably the greatest match of all time, when Nadal defeated Federer over five sets in an epic final 11 years ago.

Nadal won another title in 2010 but had spent several years struggling with his knees on grass until 2018, when he also made the last four and was agonisingly close to beating eventual champion Djokovic.

He has looked superb this fortnight, his only dropped set coming in the second-round blockbuster against Nick Kyrgios. 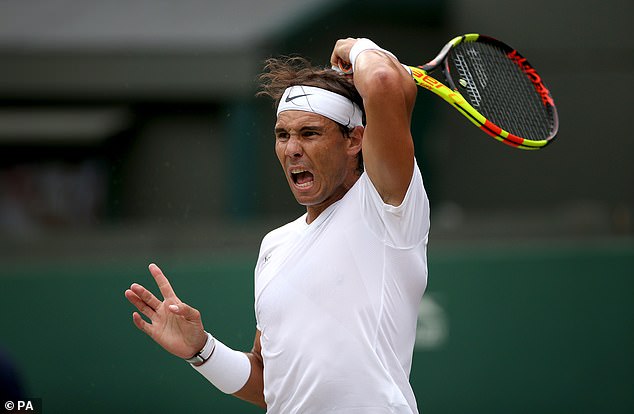 Nadal began in the same vein here, leaping into the air when he broke the Querrey serve in the third game.

The big-serving American has dropped down the rankings to 65, partly because of injury, but has history at Wimbledon having ended Djokovic's winning slam run three years ago and then reached his only slam semi-final in 2017.

He had also won his most recent match against Nadal, in Acapulco two years ago, and dug in well to fight back.

Nadal did not drop a point on serve until he double-faulted leading 4-3 30-0, but suddenly things became complicated. 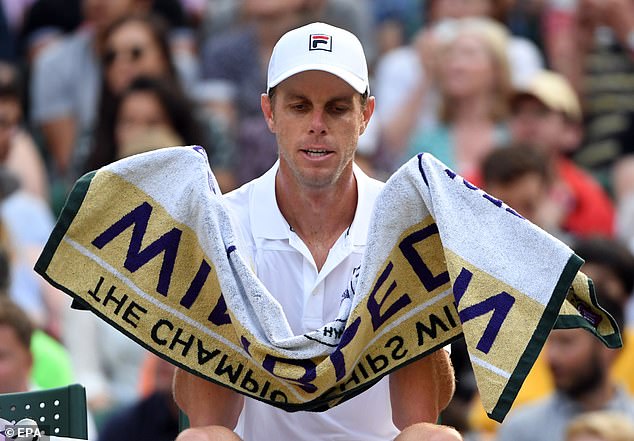 Nadal knew these were dangerous moments and he took advantage of a dip in Querrey's level on serve to break again immediately before saving three break points to win the set, two with aces.

Nadal played with more freedom after that and, after breaking early in the second set, the break points he saved in the sixth game proved to be the last major hurdle.

Querrey served 22 aces but won only 10 of 36 points where he missed his first serve, while Nadal's final tally of 43 winners and 12 unforced errors told of a job well done.