Sturridge banned for two weeks and fined £75,000 for breach of FA betting rules

Daniel Sturridge has been banned for two weeks and fined £75,000 after being charged with a breach of FA betting rules.

The Football Association conducted a lengthy inquiry before announcing a misconduct charge last November and the verdict was delivered on Thursday afternoon.

Thursday's report estimates that those who bet on information provided by Sturridge lost a total of £3,000 between them having wagered just over £13,700 on a potential switch in January 2018. 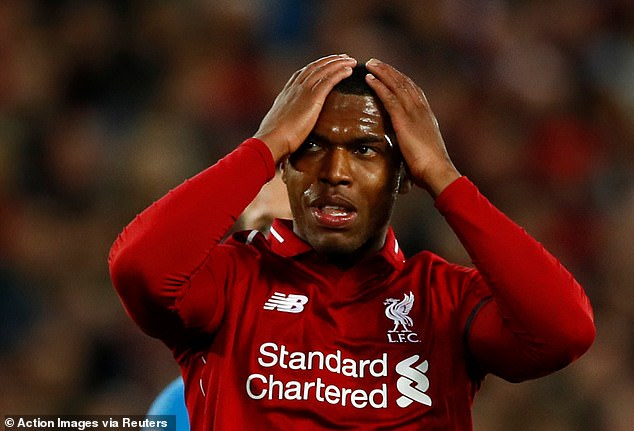 Daniel Sturridge has been banned for six weeks and fined £75k over a breach of gambling rules
The Football Association's verdict states that Sturridge (left) 'instructed his brother, Leon (right), to bet on a possible move to Sevilla' in the January transfer window last year

While Sturridge is currently without a club having left Liverpool at the end of last season, his six-week ban has been deemed effective from July 17. Four weeks of that sentence have been suspended until August 31, allowing him to play from July 31.

In a statement following the verdict, Sturridge said: 'I am grateful to the panel for the time and consideration given to my case. I would also like to thank my family, friends and legal representatives for the support they have given me throughout the past very tough 15 months.

'I am pleased that nine of the 11 charges were dismissed and that the panel found me to be an honest and credible witness, and that my actions on one particularly difficult day were out of character.

'The case was heard over seven days by a distinguished panel, which resulted in a lengthy and carefully considered decision, and followed an extensive investigation by The FA. It is therefore extremely disappointing to hear that the FA will be appealing this decision. I will continue to defend the case and the appeal. I am training hard and fully focused on the upcoming football season.' 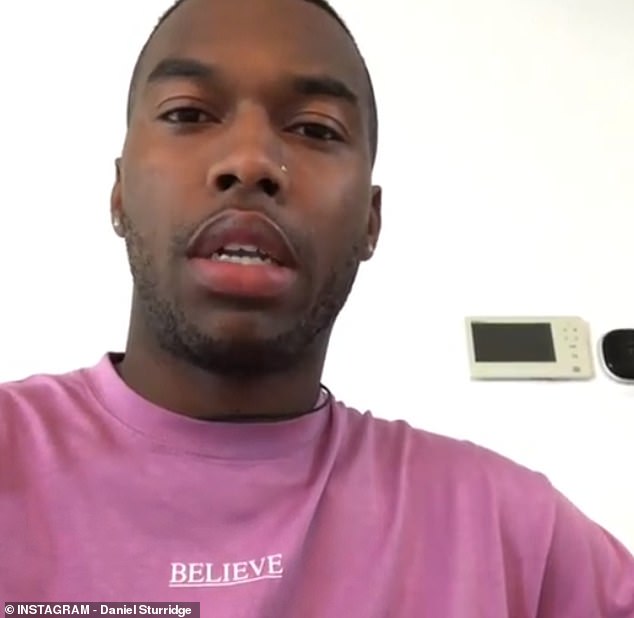 Sturridge faced 11 charges but nine of those were dismissed by the Regulatory Commission who came to the verdict on his case.

The FA have been left unhappy that many of the charges have been dropped and their statement states that while they 'respectfully disagree with the Regulatory Commission's findings' they will now appeal against the charges which were dismissed and the sanction which was imposed.

Charges three and four were punished relating to inside information on a possible move to La Liga with Sevilla.

In the FA's statement on Thursday, it read: 'Mr Sturridge had instructed his brother, Leon, to bet on a possible move by him (Daniel) to Sevilla FC. In issuing that instruction, the Regulatory Commission found that, as a matter of fact, Mr Sturridge had provided his brother with inside information for that purpose.'

Evidence provided in the final report on the case revealed Dean Sturridge - the striker's uncle and agent - spoke to another agent on the phone after Inter Milan showed interest in a possible move for the striker.

The following day, January 12, Dean Sturridge is reported to have messaged the player 'f**k it stay out of squad... this Inter Milan is real'.

But Sturridge's brother Leon did not go on to place a bet on his brother moving to Inter because he did not believe he would not be selected ahead of the Italian side's main striker Mauro Icardi. 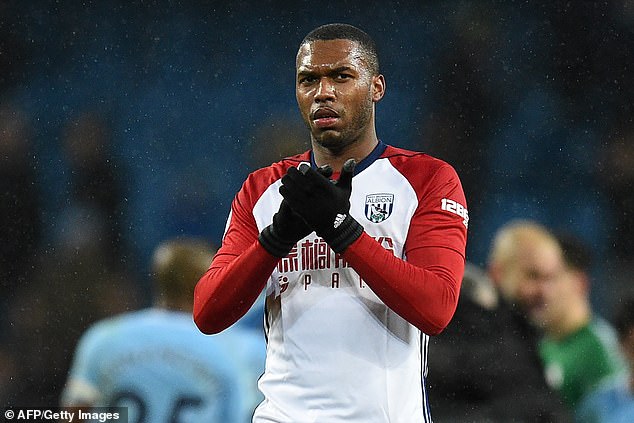 Further evidence went on to concern a bet surrounding a potential loan switch to Sevilla. Sturridge is reported to have messaged his brother to 'put the grand on Sevilla I'll give it you back if you lose... but wait until 6pm.'

A text exchange continued about the odds on the move and the likelihood of it happening before any substantial bet was placed.

Sturridge's explanation for these messages to his brother was that he wanted to get him off his back. In the end, Leon Sturridge did not place any bets on the striker moving to Sevilla.

Betting offences have previously resulted in heavy sanctions, with Joey Barton banned for 18 months last year after accepting an FA charge relating to 1,260 bets over 10 years.

A Liverpool statement last November said Sturridge had told his employers 'categorically that he has never gambled on football'.

The charge against Sturridge had referred to allegedly passing on 'information relating to football which the participant has obtained by virtue of his or her position within the game and which is not publicly available at that time'.

Sturridge eventually joined West Bromwich Albion on loan on January 29, 2018. Ten days earlier, such a transfer was considered so unlikely that a bookmaker was offering odds of 25-1 against it happening. 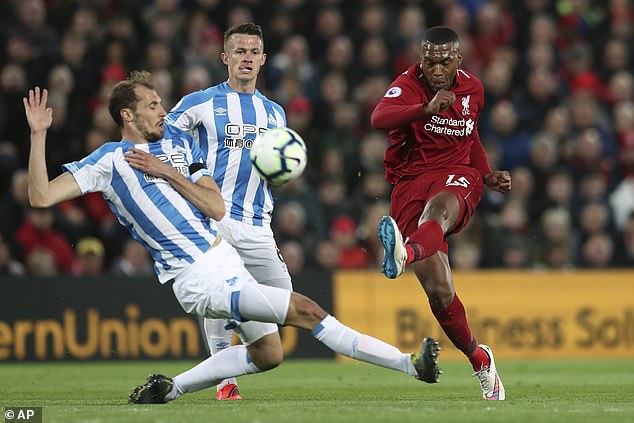 There is no suggestion Sturridge placed a bet on his loan move. Rather, it appears somebody else may have based on intelligence provided by the player.

The initial FA statement referred to 'alleged breaches' of betting rules and a section that says 'a participant shall not bet, either directly or indirectly, or instruct, permit, cause or enable any person to bet on — (i) the result, progress, conduct or any other aspect of, or occurrence in or in connection with, a football match or competition; or (ii) any other matter concerning or related to football anywhere in the world, including, for example and without limitation, the transfer of players, employment of managers, team selection or disciplinary matters'.

Sources close to Sturridge said to Sportsmail at the time that they would have been surprised if he had gambled given his strong religious beliefs.