Aaron Ramsey has revealed he sought the advice of a Juventus legend before he accepted the iconic No 8 shirt after joining the club this summer.

The Welshman was officially unveiled by the Italian champions on Monday afternoon in Turin and he was quizzed on the responsibilities that come with wearing the No 8 shirt worn by Claudio Marchisio, Antonio Conte and Didier Deschamps.

Ramsey wore the shirt number while at Arsenal and was keen to retain it in Italy after a meeting with Marchisio at the club's medical base. 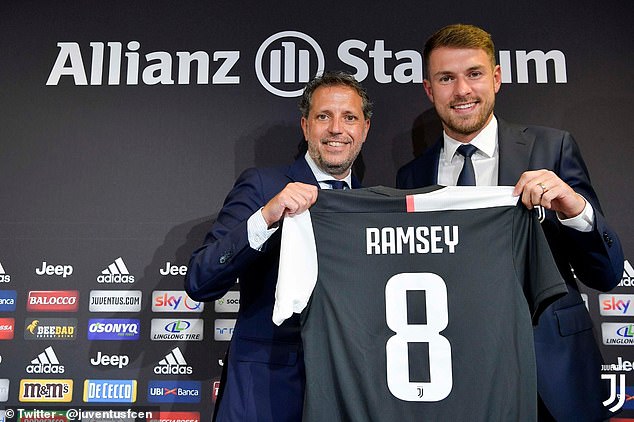 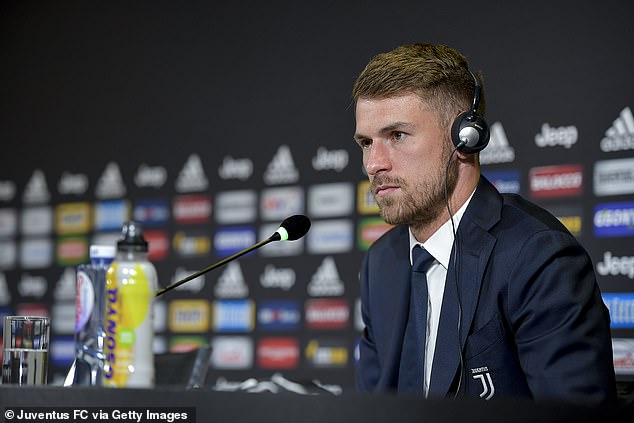 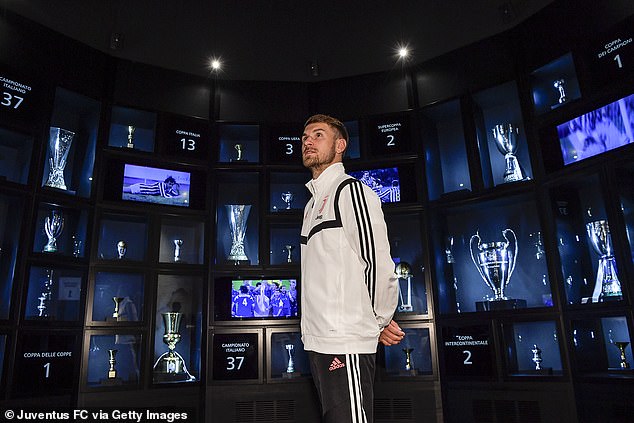 Ramsey, who will earn £400,000 per week, visits Juventus Museum during welcome to Turin 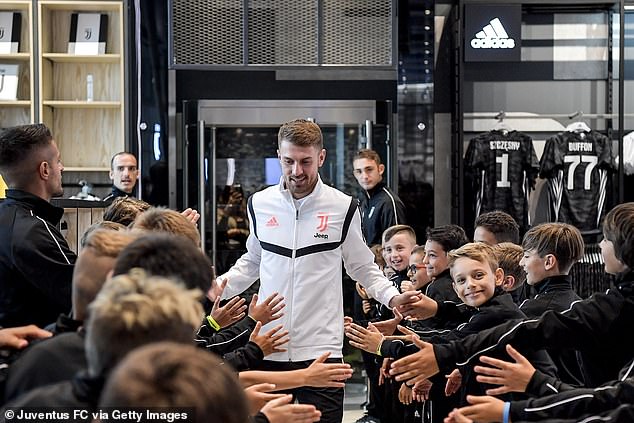 Ramsey was welcomed at the Juventus Store by young fans at his official unveiling on Monday
'I wanted the No 8, I wore it at Arsenal and when it was free here I had to take it with both hands,' Ramsey said.

'I know Marchisio was an unbelievable player, grew up here and had a fantastic career. I spoke to him a couple of times in J Medical.

'If I can emulate what he did for Juventus I would be pretty proud of that. I know it comes with responsibilities but I am ready for that.' 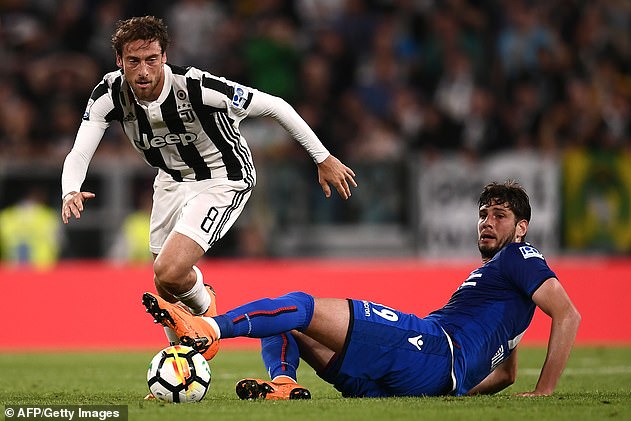 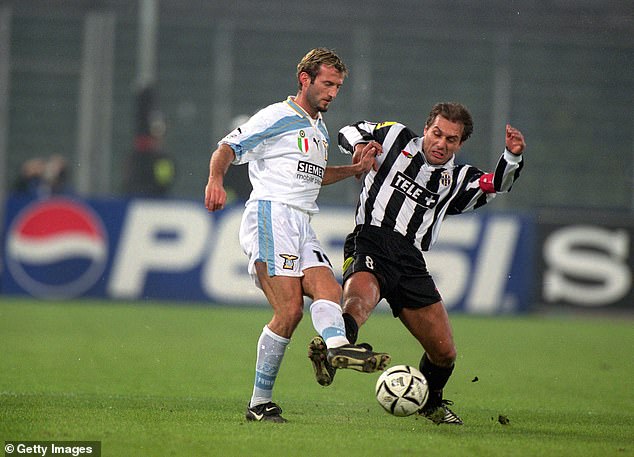 Ramsey will hope to push Juventus on to Champions League glory as they chase their first European Cup since 1996.

Cristiano Ronaldo is the figurehead of the team but a quarter-final exit against Ajax last season ended hopes of a Champions League title.

'You want to play football the best you can but it is not the only way to win a football game,' Ramsey added.

'At the end of the day it is about winning. But if you win playing nice football that is the way you want to win. This coach has his own philosophy and I am sure all the players here will adapt to that.'

Ramsey began the press conference speaking Italian, a smart move in a bid to ingratiate himself to the gathered media. 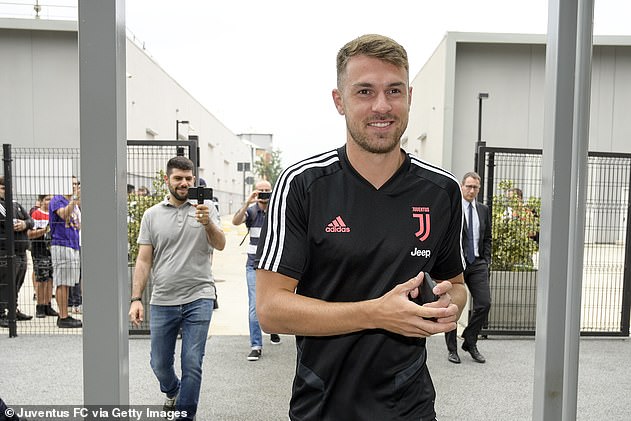 Ramsey, pictured arriving for medical testing day, said Juventus is the 'right club' for him now

He later added: 'When I heard that Juventus were interested in me, I thought it would be a dream to come here, as well as a great challenge.

'You can't turn down this opportunity. This is the right club for me. I hope to be a part of the history.

'I think the squad and the players and the manager have all welcomed me very nicely so far. I have spoken to him (Sarri) a few times.

Ramsey agreed a four-year deal with the Serie A champions, which will see him earn £440,000 a week, earlier in the year.