The task on Cisse’s shoulder was to score the fifth and level the field to 3-3. But he stepped forward, and missed, Cameroon ending up being crowned champions. This was the closest Senegal have ever come to clinching their maiden AFCON title.

Roll on the clock to 17 years later, Cisse finds himself on the verge of another final, this time as a coach of the Teranga Lions; but he must first go past Tunisia in Sunday’s semi final at the June 30 Stadium.

But, this unpleasant memory, Cisse admits, is pushing his desire to help Senegal win their first ever African crown.

“Our philosophy is to take a game at a time and try to play the best football to erase the disappointment of 2002. It's a dream to win the AFCON title not only for Cissé but for all the Senegalese people. We are two steps away from realizing this dream that we could not achieve in 2002,” the tactician stated as he looked forward to Sunday night’s cracker against Tunisia.

He adds; “We are now close to the goal. It's been 13 years since the Lions of Teranga got to this level.”

The Senegalese will be playing in their fifth AFCON semi final and hope to progress to their second final having failed to do so in three of the previous four they have been involved in. Against Tunisia, Cisse expects a tough game, but reiterates they will give it a good shot.

#TerangaLions had an exciting journey until they reached the semi-finals! 🤩 #TotalAFCON2019 pic.twitter.com/MxXYopJO3m

#TerangaLions had an exciting journey until they reached the semi-finals! 🤩 #TotalAFCON2019 pic.twitter.com/MxXYopJO3m

#TerangaLions had an exciting journey until they reached the semi-finals! 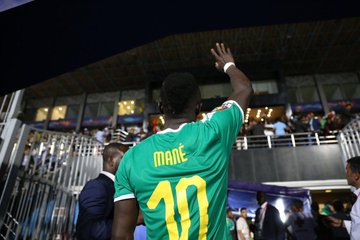 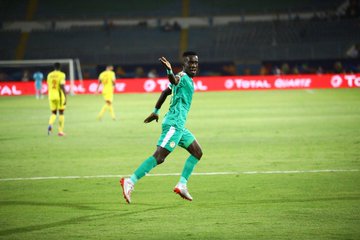 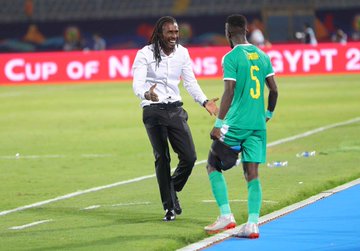 The 43 year old is one of the African coaches in the tournament and he says he is proud of the feat and hopefully his achievements will open doors for more local coaches to be given opportunities.

“I am proud to be one of the local coaches here and one who can write history for Senegalese football. Only a few years ago, there were only four local coaches at AFCON; in 2019 we are 14. This is only beneficial to African football’s continued growth,” stated Cisse.