After leading his team to the Total Africa Cup of Nations final for the first time since winning the title at home in 1990, Algeria coach Djamel Belmadi expressed his joy with this feat, stressing that he only thinks of winning the title for the second time in Les Fennecs history.

Riyad Mahrez scored after 94 minutes to handle Algeria a hardly fought 2-1 victory over Nigeria on Sunday night at the Cairo International Stadium, to set the date for Les Fennecs with Teranga Lions of Senegal in the final next Friday (19 July 2019) at the same venue. 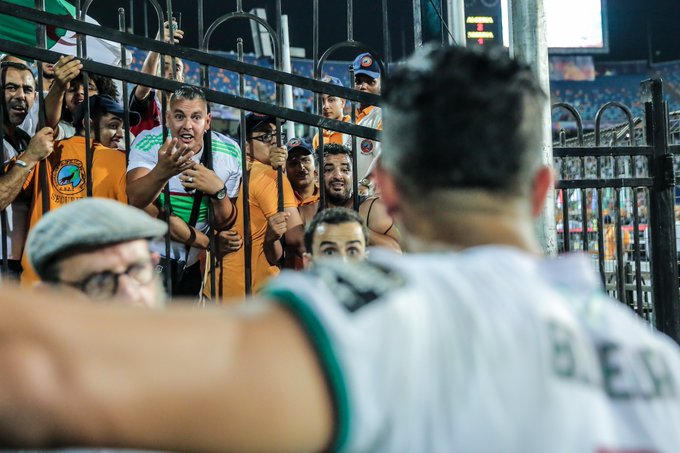 Belmadi who participated with Algeria in 2004 AFCON as a player was appointed their coach last August, and since then he proved to be the man for this job.

After defeating Algeria Belmadi told CAFOnline.com “We had an amazing first half and could have scored more goals. In the second half we played under pressure for almost 15 minutes. After Nigeria found the equalizer our players showed great character and mental strength to be back in the game, and we fought till we scored in the last gasp and that was great for us”.

Belmadi praised his players and added “sometimes we forget who we should thank, so I have to thank my players now for their fighting spirit. We played 120 minutes against Cote d’Ivoire in a very hot weather and now we played a very tough game against Nigeria, a tough opponent who plays good and modern football”. 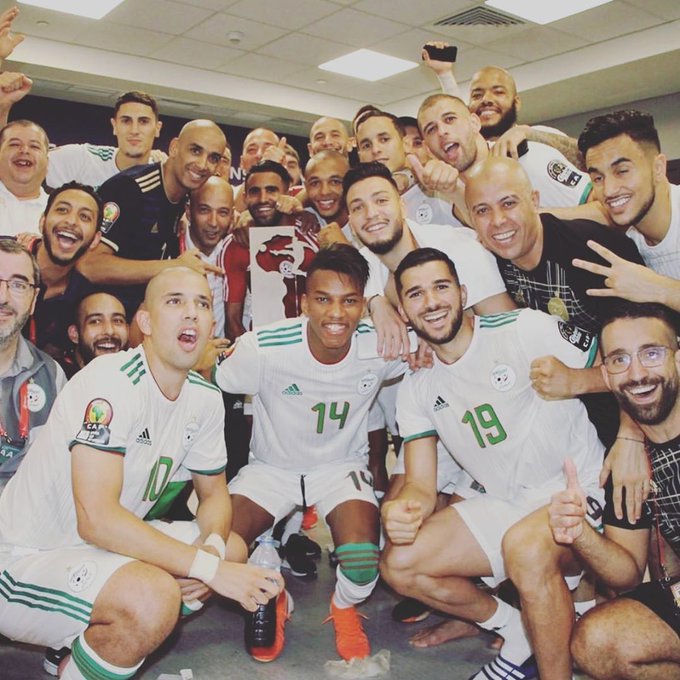 Regarding the final he noted “the finals are won, not played. We are here now and all what we want is the cup. But we are facing an opponent who always wants to win the cup, so it’s going to be a very tough game. Now we will have some rest and then we will start preparing”.

Asked about apparently losing weight because of the tournament stress, Belmadi said while laughing “I think I lost a lot of hair not weight”. 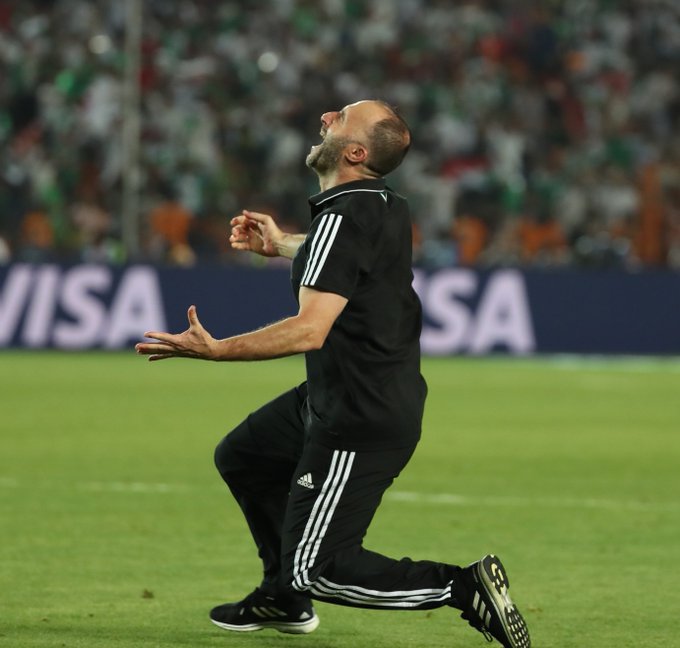 Les Fennecs coach praised having two local coaches in the final of the continental flagship competition saying “I believe this is a message for all football stakeholders in our continent. A young local coach can write history and produce some good football. Aliou Cisse is a very good friend of me and facing him is going to be interesting. The difference between us is that he is working with Senegal since 4 years, I have barely been here for a year. He is a very good coach and doing a great job with Senegal”.

“I promise Algerians that I will give everything to make them happy, but I cannot promise them to win the title because that’s not in my hands”.