What is the purpose of the African Union? 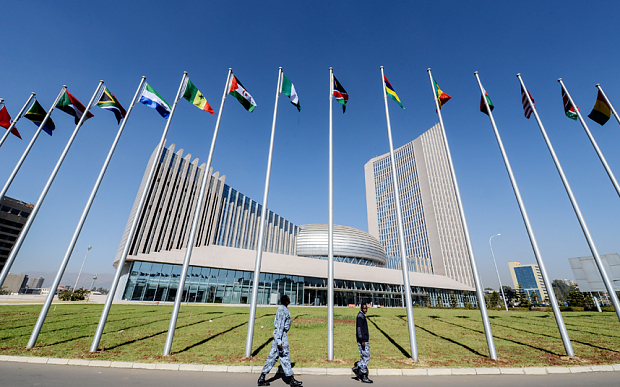 The old are often nostalgic about the past, and apprehensive of the future. I am not happy about the African Union. I doubt whether it is fulfilling the aspirations of the founding fathers. I wonder whether it is on the path of satisfying the present and future needs of the citizens of the Union.

In 1958, shortly after the independence of Ghana, Kwame Nkrumah called a meeting of the then eight independent African states. The purpose of the meeting was “to know ourselves and to encourage views on matters of common interest to explore ways and means of consolidating our hard won independence to strengthen economic and cultural ties between our countries...”.

Independent African countries pursued the policy of coming together to coordinate economic policies even when the continent was split into two camps, the Monrovia and Casablanca groups. The Monrovia group envisaged joint ventures, including shipping and airlines, while the Casablanca group was for even closer cooperation in the economic and social fields.

The need for joint action in the economic and social fields was incorporated in its general purposes when the two groups joined to form the Organisation of African Unity (OAU). In particular the OAU member states were to coordinate and harmonise policies to achieve better life for the people.

To Nkrumah, the aims and purposes were not specific enough. “We must unite for economic stability”, he said. He called for the establishment of “Union Government of Africa.”

What came to be known as "Job 600” in Accra was informally offered as Headquarters of the African Union at the OAU meeting in Accra in 1965. Nkrumah's proposals for a Union Government were not accepted and he was later removed from the scene by a coup d'état in Ghana.

Today, peace enforcement operations rather than economic cooperation are cited as the main achievement of the African Union.

The union is to meet in Kigali shortly. Because it has somehow lost its way the main focus will be an election of the next Chairperson of the African Commission.

None of the major economic and development issues will be discussed in depth. But unless the union focuses on matters of great interest to the people, it will become an irrelevant manifestation of empty pomp and circumstance.

The more wealthy African countries should invest adequate human and monetary resources in the organisation. Such action strengthened the AU in the early days and inspired confidence in the ability of African leaders to provide the leadership for African political emancipation and economic and social progress. Unfortunately, this is no longer the case, and with Gaddafi out of the scene there does not seem to be an African state with a leader inspired by the earlier ideas and with the resources to promote the true objectives of the union.

In the circumstance, Ghana, the cradle of African Unity, should take the lead in changing course and bringing inspiration and high purpose to further the achievement of the true unity of Africans.

The self-respect of Africans demands progress by Africans and not foreign assistance to survive. In fact, it is only by the efforts of Africans that Africa can be truly free and hold its own in the comity of nations. The African Union must have a high purpose if it is to be of relevance to Africans. And Africans, both on the continent and in the diaspora, deserve more than annual purposeless meeting of its leaders.