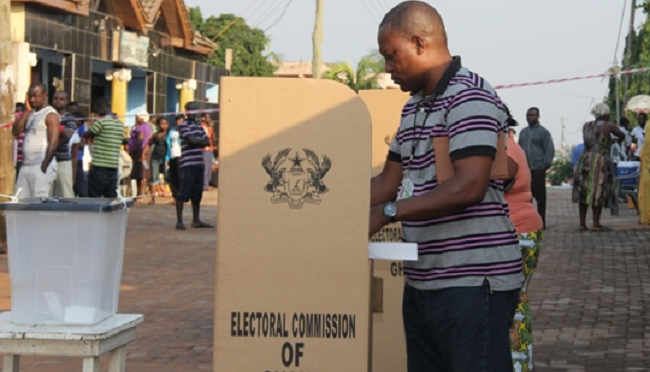 The future is gloomy but the potential is great and electing a leader with vision and purpose, supported by a party with the appropriate programme, can restore the confidence of a nation numbed by economic distress.

The jamborees of supporters have been enough and thoughtful debates about resolving issues are most necessary.  The Institute of Economic Affairs (IEA)  and their supporters should be congratulated on arranging a well-organised debate of some of the contestants who seek our mandate to lead the nation.

Democracy is difficult to operate but it is the only acceptable system we have! Admittedly, most of our people do not understand the system of governance we have adopted.  Today, the majority do not appear to realise that the money for development comes from the taxes they pay and not from the party leaders or the Americans and British as uncomfortably large numbers believe.

In some respects, things have not changed much since the early days when the parties were largely identified by symbols.  I remember heated debates about voting for the party with the palm tree because the tree and fruit could be used for drink and so many food items.  Kwame Nkrumah believed that his educational schemes could make people critical and much more involved about using their own money for development. However, he was too optimistic.  The information system he envisaged with village hall meetings, lectures and television shows did not materialise. Hence today, only a few are very well informed while many are ignorant and easily misled about the election process and socio-economic development.

The party rallies are, therefore, necessary even if they lack serious focus.  They enable people to realise that they have a say in the election of the rulers of the country.  Few, however, believe they can in effect help impose policies on the government they elect.  This minority have a duty to promote “town hall” meetings to deepen the democratic process.  The knowledgeable and thoughtful ones should not retire into their cloisters and expect all to be well.  If the system breaks down, they suffer more.  Now, they have the opportunity to promote the people’s understanding of the system and let the rulers realise that they are our servants and not our masters.

I watched the IEA Town Hall meeting and I was impressed.  It was well conducted and I was surprised to find Ghanaians so well disciplined.  There were no clapps or comments during presentations as the moderator requested.  Such debates or discussions should assist us to learn more about the nature of our democracy and the power of the people.

Elections have been closely fought encounters in recent years and it appears the results of the forthcoming election will be closer still.  The thoughtful should, therefore, promote a government of competence and not of party hawks.  The choices of officers by President-elect Trump show that the American President has a lot of power over appointments, and even the controversial Trump appears to be looking for appointments among the experienced and competent.  The problem with our system is not one of “winner takes all” but the absence of public ridicule of the ignorant and the indolent appointed to high places.

Fortunately, we have the thoughtful electorate well distributed among the major parties.  They should not withdraw into their shells but get actively involved till the end and ensure that the interests of the nation and people are promoted.  It is not too late to have more organised debates and discussion about the implementation of the many good ideas of the political parties.  Purposeful debates may reveal that many proposals have not been well thought out and the people would then be on their guard about being taken for a ride.  The educated and knowledgeable have a duty to the people and the nation which have made them what they are.  Their future and that of the country is in their hands.