Representation must be functional 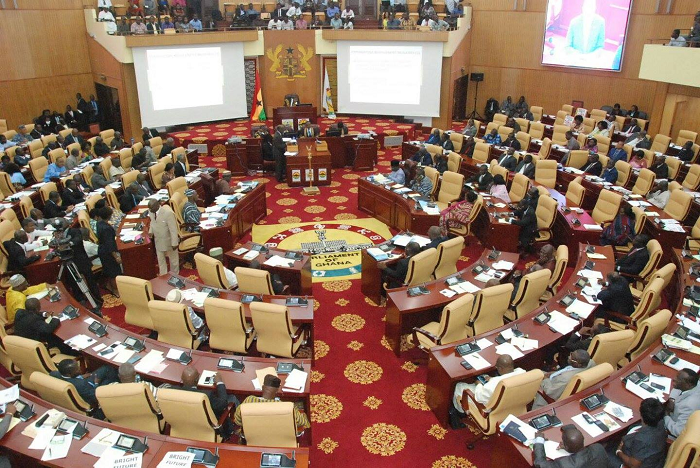 Life is like an onion, you peel it off one layer at a time and sometimes you weep. Carl Sandburg.

Our governments and people in political authority have taken us for a ride throughout the Fourth Republic when it comes to matters of representation on public bodies and more importantly at the level of decentralisation.  When the Kumasi Metropolitan Chief Executive (MCE)  decided to remove the representative of the Asantehene from the Kejetia Market redevelopment committee, he thought it was within his mandate to do so.

However, the resignation of Mr Kojo Bonsu as the MCE, based on the demands of the Kumasi Traditional Council for his removal, for that act which the council considered gross insubordination, must serve to underline the fact that representation must be functional and not nominal. What he did was only a symptom of the contempt with which governments under the Fourth Republic have treated the people when it comes to representation.

Mr Kwamina Ahwoi, who was then Minister for Local Government and Rural Development, engaged some of the chiefs, assuaging their sentiments, apologising or cajoling where he felt the need to do so. The issue of representation was taken for granted so much that the government felt it did not need to consult because the provision allowed for the President to appoint.

In fact in some situations, even the issue of not more than a third of all the members of district assemblies became matters of litigation, with the government riding roughshod over the people and bringing the law into disrepute.

Article 242 of the 1992 Constitution defines the membership of the district assemblies to include “other members not being more than 30 per cent of all the members of the District Assembly, appointed by the President in consultation with the traditional authorities and other interest groups in the district.”

Since consultation is not a term of art, government functionaries have presumed that it is the government which has the mandate, not the interest groups that are to be represented. So in the name of government party functionaries and district chief executives, they contrive to select individuals in the names of the groups, rendering representation totally irrelevant.

That attitude of the government when it comes to representation has been extended to all other areas of national life, where representation is provided for. That was how the Ghana Medical Association (GMA) found itself in litigation with the Ministry of Health, about a nominee of the association to represent them on a national committee. Exercising the arrogance of the government, the Minister at the time proceeded to nominate an individual in the name of the association. The association justifiably raised an objection but the minister did not budge, compelling the association to go to court over the matter. When the court delivered its judgement, it ruled that representation must be functional, meaning that the GMA, not the Ministry of Health, was the body clothed with the mandate and authority to appoint a representative to serve on the committee.

However, because not many have resolved to challenge the usurpation of their privilege in court, political appointees continue to act on behalf of groups instead of allowing them to decide who best could serve their interest and be held accountable.

For far too long, traditional authorities have appeared seemingly helpless in front of politicians, when indeed they have a clout over the politicians. If the Kumasi Traditional Council had not asserted their right to be represented on the committee by a person of their choice and had accepted the unilateral decision of the MCE, a fundamental right would have been needlessly sacrificed and they would have permanently lost their voice in the scheme of things.

Probably because the council is chaired by the Asantehene, their voice carried weight. But whether small or big, no group should allow their rights to be taken over by any other because the politician is not necessarily above any other citizen, except the powers provided under the law and they must all follow the due process and the rule of law.

Let the fight of the Kumasi Traditional Council, culminating in the resignation of Mr Kojo Bonsu and the case of the Ghana Medical Association and the Ministry of Health, inform all others who have been given the privilege to appoint representatives to serve on public bodies not to surrender such rights to the government but assert their mandate to give meaning to constitutionalism. Representation must be functional, not nominal.