Do we think in Twi or English? 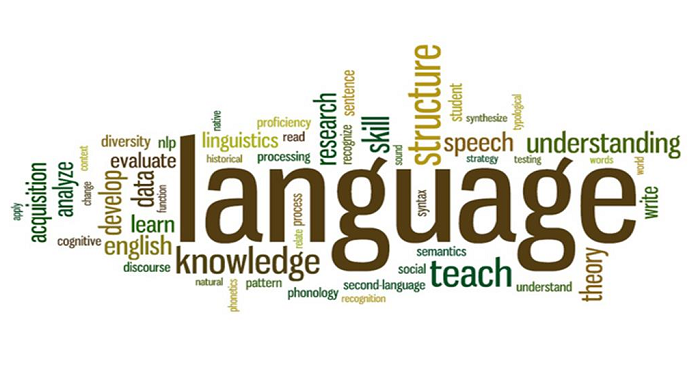 Our educational system must help to make us cosmopolitan. At present, what policy there is appears to be negative. We cannot impose one language upon the people even if the majority so desire it. Follow @Graphicgh

In my youth, our role models were the learned.  I was, therefore, glad when on his retirement as the Superintendent of the Methodist Church, The Rev. Ernest Bruce settled at Amugi Avenue, Adabraka where we lived.

When he called on my father, the talk was sometimes on the nuances in the interpretation of Biblical passages from Hebrew, Greek and Latin into English and Ga.

I, therefore, took my Latin seriously and even thought of a dispensation to learn Greek which was not normally taught at Achimota.

Apart from Theology, the learned were interested in cosmology, history and literature.  A leading exponent of our culture and history was Kobina Sekyi.  When, therefore, Uncle Amoanu came to inform my father that Kobina Sekyi was visiting Accra and would pay a courtesy call on him, I was excited.  I did not leave the house until after he had been and gone.  I could not ask him about the thought process as I hoped.  Kobina Sekyi had written about “Thinking in English” in the Cape Coast Observer.  It was the topic of discussion and I listened to the wise but I was no wiser.

Today, although I cannot claim to fully understand the erudite lawyer and scholar, I feel that education should deal much more with our thinking process and language.

English is the official language, and rightly so.  Our President, ministers and officials do not speak Twi or Dagbani at international meetings.  We are, therefore, lucky to learn English at school.  Good English enables us to interact profitably with many foreigners and opens up to us the world’s literature in science and technology.

But do we achieve command of English at the expense of our native tongue? In fact, many experts believe that early upbringing is best in the mother tongue.  It is, therefore, argued that teaching of the young should be in the mother tongue.  My own observation is that normally the young who have mastered the native tongue do not find it difficult to express themselves fairly well in English.

On introducing the famous dictum “ut tension sic vis” to my elementary physics class, one student summarised the experiment as follows:

“And when the load was removed, the pointer returned to where when there was no load on it it was.”

I gave him full marks.  A colleague, however, disagreed.  I maintained that the young student understood the experimental process and had conveyed his thoughts into English through his native tongue.

The Ghanaian born and bred outside may think in English, but I believe that most Ghanaians born here would normally come to the English expressions through the native tongue.  But is that always possible? Cosmic rays may be “accommodated” in the native tongue, but what about “dark matter”? I believe that direct thinking in English is necessary for some ideas and concepts.  The experts know more and I differ to them.

However, scholarly research cannot obliterate observation.  English can be spoken well by hard, conscious effort.  News readers, for example, should know when to stop or pause.  Readers who recite as follows; “He attended the Royal Military Academy. Sandhurst.

In 2010 and is a good soldier,” should not be allowed on national radio and television.

Radio and television should be made to help in language proficiency.  In fact, if we take education seriously, readers of news and programmes announcers on the national media should be made to have qualifications for their work.  We can produce more Hammonds, Koteis and Komla Dumors to help the young improve their command of English.

I believe that education can help the thinking process and once we have acquired the necessary education, we can move readily from one language to another.

I once observed four-year-olds in a multilingual school in Brussels.  They changed from one language to another with lightning speed as they talked to friends.  Bank officials in Switzerland speak the main European languages.

I believe there is something seriously wrong with our education policy which does not make French obligatory in our schools.  We are virtually surrounded by French-speaking countries and we cannot cooperate fully well with them if we do not speak French.  And what about our indigenous local languages, it may be asked? I believe we can be proficient in the languages of our places of residence with the right policies.

Twi can easily become the common language after English, but this cannot be done through forceful imposition or by the ‘Twinglish’ which pollutes our airwaves.  We should learn our native languages and try to study the language of the place where we live.  This requires policy and effort.

Our educational system must help to make us cosmopolitan.  At present, what policy there is appears to be negative.  We cannot impose one language upon the people even if the majority so desire it.  Such a process will lead to deep divisions in the country.