Do Ghanaians really believe in the rule of law? 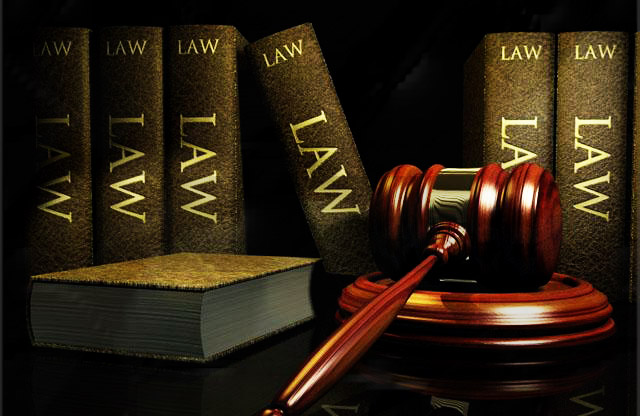 Many believe that a major problem in the country is the non-enforcement of rules.  I share this view.  But a young shrewd observer has come to the conclusion that as a people we do not deeply believe in the rule of law.

I rejected his finding but careful observation has made me doubt whether we really believe in the rule of law and accept the consequences.

A few examples will suffice. I was with a few young “old” Achimotans who were very annoyed about the illegal alienation of Achimota College lands.  I recalled how council, when I was chairman, obtained a court order to repossess school land on which trespassers had built.  Wind-Commander Sogbodjor was charged with implementation.  A person of his stature could not get the law enforcement authorities in Accra to cooperate. He had to go to Tema to obtain enforcement. I told my young Akoras that our reluctance to enforce laws and court rulings promoted illegality. I added that we should have gone on to demolish all the illegal structures on Achimota School lands.

One of the old Achimotans passionate about the encroachment of school lands then remarked that some of the buildings illegally constructed were beautiful. I asked “so should we ignore or confirm the illegal act?”  She replied, “they have spent a lot of money on the buildings which are housing Ghanaians who would otherwise be homeless!”  Later discussion showed that eight out of the 10 old Achimotans present would like the consequences of enforcement of the law to be borne in mind.

My argument was ignored that by the same token the supermarket petty thief should be allowed to go free because he would starve if he did not steal the piece of bread.

I am now inclined to believe that it is not the enforcement of the law which is our major problem but reluctance to accept the consequences of the rule of law.

Sometimes the enforcement of the rules is not fully in consonance with popular views of good or fair social order. An example is the molestation or rape of schoolgirls. There are frequent accounts of girls not completing their school because of pregnancy. Education is often singled out as a way to deal with the matter. But we have had enough education on the matter and the way out is rigorous enforcement of the law.

A man who has carnal knowledge of a girl of 12 years or who is under age should be prosecuted and jailed if found guilty.  The offence is against the state and prosecution is in the name of the President, the head of state.  The family of the girl cannot come into an agreement for the culprit to marry the girl so that social stigma is mitigated and the girl “locked after” especially if she later has a baby. The relevant institutions and the Ministry concerned should assist the enforcement of the law and not be party to any “settlement” with the culprit or his family. Arrangements for the custody of young mother and child are separate issues which may and indeed should be addressed.

Administrative rules should deal rigorously with the molestation of students by teachers. Young girls are known to fall for men in the limelight such as athletes, entertainers and bright young teachers.  A teacher who takes advantage of this tendency should be sanctioned. Indeed, there should be rules about contact between girl students and teachers in, especially mixed secondary schools.

When I was in charge of education, I received a report of a teacher who asked a girl to take books to his bungalow. He molested the girl. The matter was reported to the police and he was placed in custody. The family of the teacher approached that of the girl. It was reported to me that the matter had been amicably settled and the teacher had been released from police custody. It was proposed that the teacher should be posted to another district.

“What!” I asked, “To do the same thing there?” My staff members were surprised that I insisted the teacher should be sanctioned for asking the girl to take books to his house, contrary to the rules.

But we cannot fold our arms in despair while the future of young girls is blighted by those paid to look after them.  Teachers who abuse their trust should face the full rigour of the law.

Our choked drains, filth, stench, noise, environmental degradation can be contained if we abide by rules and regulations. We should understand why the rules are made and realise that they are in our interest. Rules should be enforced and the public should know how the unfortunate consequences are only avoided if the laws are not flouted. If illegal expensive buildings should be pulled down to uphold the law, so be it.  Laws which protect land-grabbing are iniquitous and should be scrapped. The pain and unwelcome consequences of legal sanction should be avoided by obeying the law.