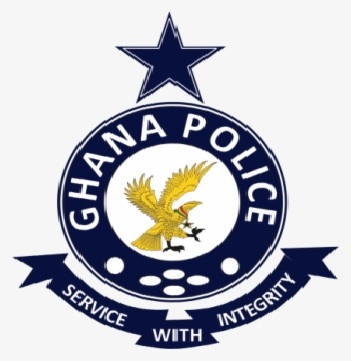 Police officers put themselves in dangerous situations on a daily basis, and Christmas Day is not an exception.

Before the festive season, the Ghana Police Service announced that all police officers across the country would be on duty during the Christmas festivities to maintain law and order, as well as protect lives and properties.

In line with this, all police officers, whether in uniform or plain clothes, reported for duty to ensure the safety and security of the citizenry during the Christmas and the New Year festivities.

No Christmas after marriage
General Constable George Richmond Owusu-Ampofo, a 28-year-old policeman, did not mark the Christmas Day at home with his family and worked for 12 hours on December 25, 2020, to ensure people enjoyed a safe Christmas.

For the past four years, Constable Owusu-Ampofo has spent his life working in law enforcement, which often means working on Christmas Day.

Attached to the Counter-Terrorism Unit of the Accra Regional Police Command, Constable Owusu-Ampofo said he was always assigned police operational duties during the festive period, especially on Christmas Day.

He said he does not really know what it is like to have a normal Christmas anymore.

Constable Owusu-Ampofo tied the knot about six months ago and was looking forward to celebrating his first Christmas with his wife, but that could not happen.

“But I have to work for God and country. I had to leave my wife all alone at home and be on the field because duty calls,” he told The Mirror.

Police duties
On December 25, 2020, Constable Owusu-Ampofo was part of a police patrol team whose job was to provide visible police presence outside pubs, clubs and other public places.

Before that, he was part of a standby team that had to wait for hours to respond to any emergency situation such as robbery, burglary, mob attacks and other forms of crime that needed police attention. 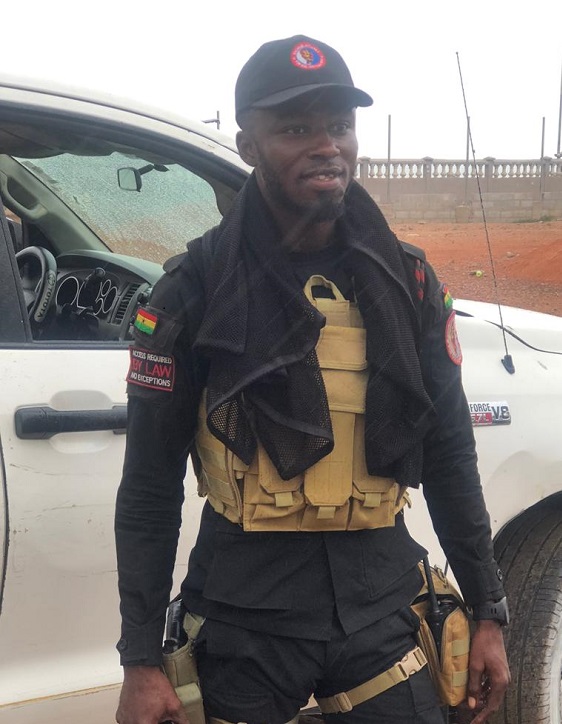 To him, the role of the police was to protect life and property but during Christmas, the well-being of the community took a higher priority.

That, he explained, was because "crime does not stop during the festive period and emergencies never take a break. So we push our families to the side a little, just to make sure everybody enjoys the festive season".

With time, Constable Owusu-Ampofo said, "I am sure my family will get used to me being away for most of the days during the festive period."

Even though his Christmas was without the usual jubilation and merrymaking, Constable Owusu-Ampofo said, "I am proud as a frontline, uniformed police officer, and l help ensure security for people to go about their activities in peace."

The young man who said he loved his job added that he joined the Ghana Police Service with a genuine desire to help people.

She said that was because no police officer went on leave during the Christmas season, and that an officer could only stay off work when he or she was sick or had to attend to a critical personal issue.

Mrs Tetteh, who is currently the Crime Officer of the Season Command, joined the Ghana Police Service 25 years ago.

She told The Mirror that her family, especially her husband, had supported her to perform the roles of a mother, wife and police officer effectively.

"My husband understands my work and that makes it easy for me. I do not have any regrets about being a police officer. I admit it has not been easy but the grace of God has always been with us," she said.

Christmas eve
On December 24, 2020, Mrs Tetteh reported to work as early as 7:30 a.m. and worked for more than 24 hours since that was a normal working day for her as many enjoyed the Christmas eve. 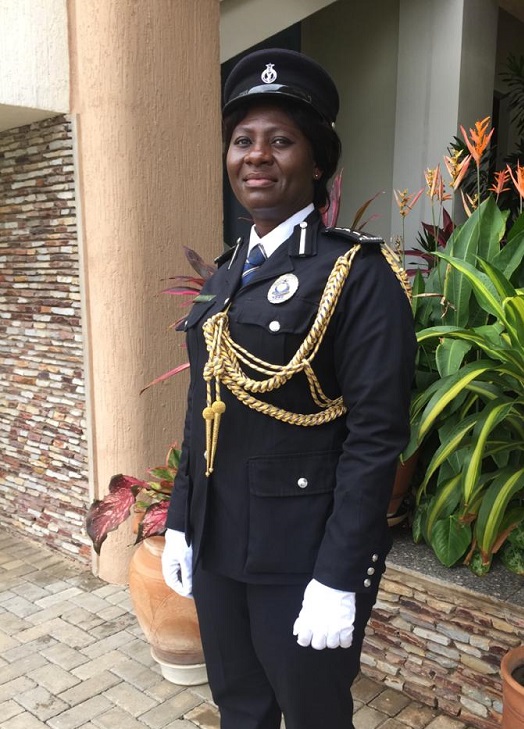 She started her day by deploying all police personnel to their duty points and continued to supervise cases reported that day and those which were under investigation.

"I sometimes get involved in serious cases. I make sure case dockets are built properly before they are sent to our legal office and to the court,” she said while busily writing some reports.

During the night, on that same day, Mrs Tetteh kept vigil by joining a police patrol team to patrol parts of Kaneshie, North Kaneshie, Bubuashie and other areas under the jurisdiction of the command.

She also visited the duty points of the police personnel she had deployed and continued to check on them throughout the night.

When she left the office at about 10 a.m. on December 25, 2020, she continued her duties by monitoring her Motorola handset which she carried everywhere.

"I could not rest properly even though I was at home and it was December 25, which is Christmas Day. l had to monitor my Motorola set. So in essence, I couldn’t celebrate as every other person did," she said.

She said as she took off her uniform, tired from a long day, her thoughts were about how happy she was to have the opportunity to be a police officer and to be part of a group of incredible individuals aiming to keep society safe and to get everyone home to their loved ones.

"I was also thankful that l made it home safely to my family," she said with a smile.