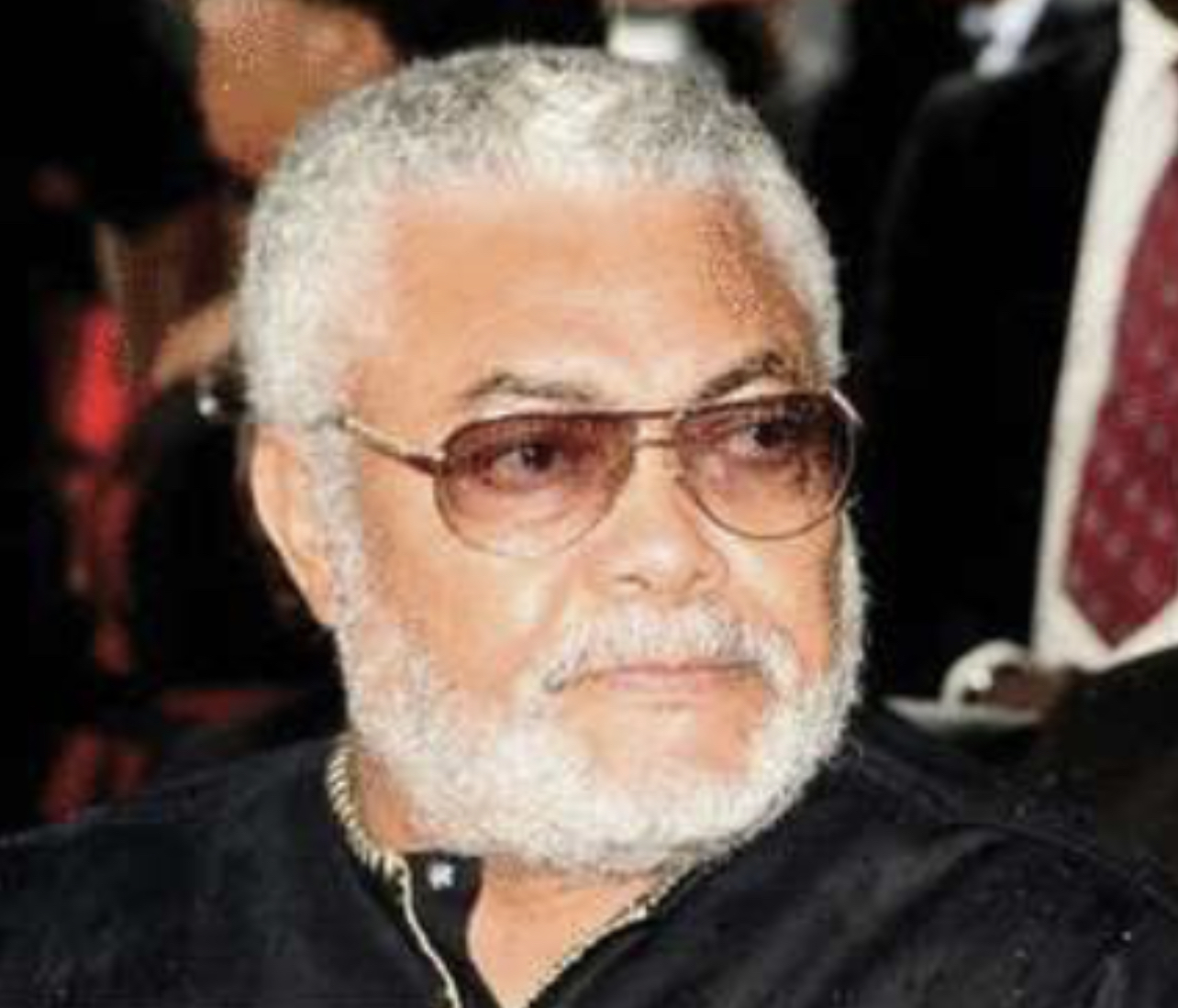 Two years ago – on this day 12th November 2020 – our nation was greeted with the shocking and unforgettable news of the passing of Flt Lt Jerry John Rawlings.

The shock was deep and the sadness, overwhelming. The grief was interspersed with utter disbelief. To many who took inspiration from his leadership, he was looked upon as a father figure, and a man who stood by his principles with such deep commitment that never wavered.

As Head of State and President of Ghana, he introduced just by virtue of his nature – a unique element to leadership in Ghana that endeared him to the majority of Ghanaians – to ordinary Ghanaians. Case in point – he joined workers to rehabilitate Ghana’s railroads; he inspected ongoing infrastructural development projects personally, taking time to speak with the workers. When a national disaster occurred, he would join the Ghana Armed Forces in their emergency relief efforts. In Ghana when there were ethnic conflicts, he would be there physically to help engender peace. During civil unrest in countries in the region, his background as an officer of the Ghana Armed Forces played a significantly strategic role in Ghana’s conflict resolution protocols.

In the 1980s, J.J. Rawlings insisted that Government institutions mount the Ghana Coat of Arms of Freedom and Justice and not his picture. However, there were some secretaries of the PNDC (Ministers) at the time that defied him and placed a picture of J.J. Rawlings in their offices.

J.J. Rawlings stood for the welfare of Ghana and for the people of Ghana throughout his life. As former President, he continued to support many who required varied help, particularly educational and medical assistance.

Today, it is a common occurrence to see a photograph of him at the back of taxis, trotros and commercial buses. This act holds its own symbolism - he was ‘The Man for the People, and The People remember him. ‘


They remember his courage and his unwavering duty to speak on pertinent national issues that resonated directly with the ordinary Ghanaian. He did not hesitate to ‘say what needed to be said’ even if he went against the political grain - as long as it was for the common good of the People of Ghana.

Rawlings’ administration is credited with the institutionalization of participatory governance through the establishment of the Municipal and District Assemblies; Rural development programmes; The expansion of electricity across the country which contributed to bridging the North-South divide in Ghana; The National Development Planning framework; Ensuring food security; implementation of aggressive policies on the exportation of gold, cocoa and other cash crops; the free zones concept and a host of other nationalist policies to mention but a few, are all testament to his time as Head of State and President of Ghana.

On November 12, 2022, exactly two years after his passing, we remember JJ for his courage, his commitment, his leadership. We remember JJ for living a life of purpose that is yet to be fully understood.

Rest in peace Sir. You are fondly remembered by your family; by those who believed in your vision and contributed to effecting it; by people in Ghana and Africa who are inspired by your life.