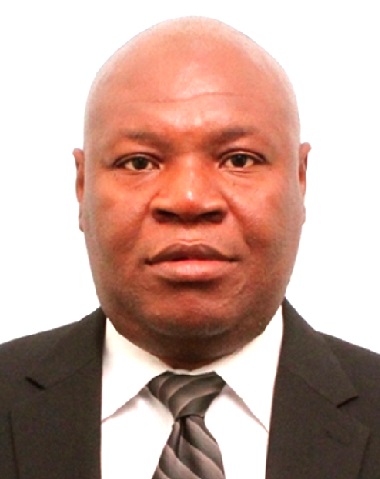 Finally, Qatar is hosting the 2022 FIFA World Cup after winning the right to stage the world’s most famous game following a rather controversial vying process even for the sports of soccer and after pouring unprecedented hundreds and hundreds of billions and billions of dollars in preparation.

Finally, Qatar is hosting some 832 players from some 32 countries who are battling it out in some eight stadiums in the wealthy Gulf nation for the ultimate prize: champions of the 2022 FIFA World Cup.

And finally, Qatar is playing the national anthem of each participating team just before the start of each game, rendered in the most solemn yet boisterous of voices amid the open and proud display of national flags, national colours, and national culture from Argentina to Brazil from Cameroun to Denmark from England to France and, of course, from Ghana and going.

Citizenship, nationalism, and patriotism are at the heart of the global drama unfolding in Qatar in these next several weeks, at the end of which some national egos would be bruised, others severely wounded, and few ballooned with pride almost beyond measure until the next World Cup.

Global friendship and cooperation, which the game of football generally and the World Cup, particularly, profess to cultivate, comes second place to the national egos on display in Qatar, as is the case of any World Cup.

One is hard pressed to think of another global gathering of large crowds of nations where national patriotism and national allegiance is most manifest than at the Mondial, this and others.


This stirs the long-running question of citizenship of a country, nationality of a nation, and allegiance to a people and their cause.

Specifically, what does being Ghanaian and vowing allegiance to Ghana at the World Cup mean for the 26 Ghanaian players selected to compete at Qatar on behalf of the 30.8 million Ghanaians?

A person may become a Ghanaian by one of six ways: birth, marriage and subsequent registration, naturalisation, award, foundling, and adoption. Each of the 26 Ghanaian players in Qatar is a Ghanaian through one of these six paths.

As ancient as its Athenian origin and as modern as its American evolution, a citizen, Ghanaian or otherwise, is a bearer of rights. A Ghanaian professional football player has the right to be considered and selected to play for Ghana at this World Cup or any.

But representing or serving Ghana in certain capacities such as competing on behalf of Ghana at the World Cup ought to require more than being a citizen of Ghana in my modest view.

Ghana has had patriotic Black Star players who elevated our national interest above their own. Such players still exist. But increasingly, some “Ghanaians” only “come” “home” to pick up the Black Star jersey after they fail to be selected to play at the World Cup for a European or North American nation. 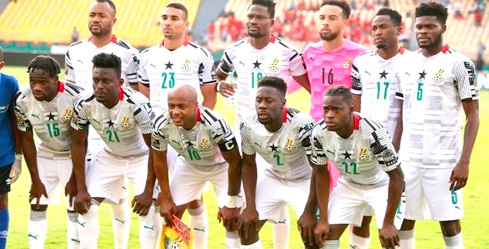 Some players, caught in this conundrum, have struggled with the decision in sincerity: “My parents are from Accra and I really enjoy going [to Ghana]. But I wasn’t born or raised there, my culture’s here, and there are players for whom it would mean more. I don’t think it would be right to take the place of someone who really deserves to go and who feels Ghana 100 per cent.” Inãki Williams who plays for Athletic Bilbao and is representing Ghana in Qatar made these remarks on October 6, 2021, while talking about how his parents perilously crossed the desert to settle in Spain.

In an entry for The Athletic sports magazine, Andy Naylor wrote in part about Tariq Lamptey: “The right-back is at the World Cup representing Ghana after switching nationalities from England. Lamptey played for England from under-18s through to the under-21s. His parents are from Ghana and, with so much competition in his position for England, the 22-year-old traded his national allegiance in July.”

The ritual of players “coming home” after they fail to make the cut for other national teams is not peculiar to Ghana. Hannibal Mejbri the Tunisia midfielder played for France (where he was born) at the youth levels and only switched his allegiance to the Tunisian national team in recent years.

That we are a second choice for some category of players is a sad statement for a prestigious global competition where patriotism is almost as high as a World War.

While we wrestle with this long-running Ghanaian nationality question, by all means, we should support our Black Stars as they wrestle for the 2022 FIFA World Cup for the one country that, for now, we all call our homeland: Ghana.

The writer is a lawyer/doctoral fellow at Fordham Law School, N.Y., USA
E-mail: This email address is being protected from spambots. You need JavaScript enabled to view it.