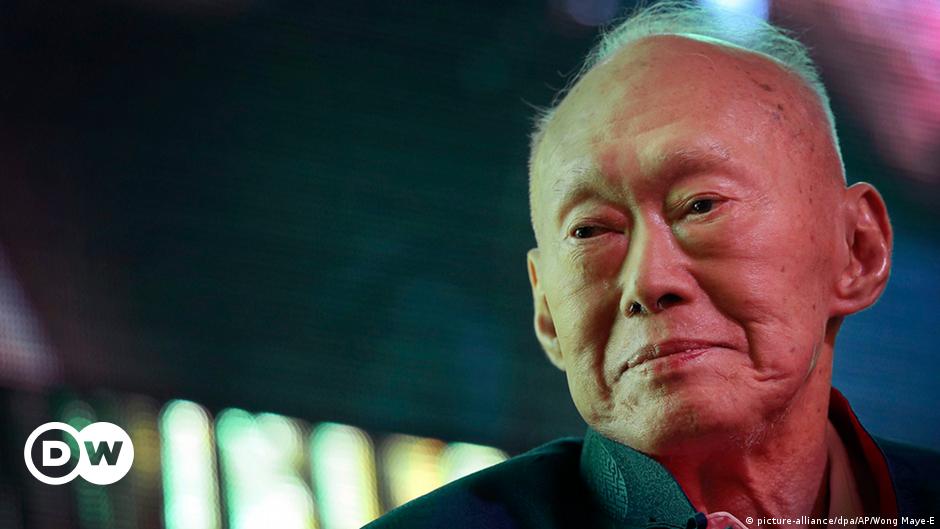 On September 15, 2021, Australia, UK and USA announced the formation of a new defence alliance AUKUS.

In what France called a “stab in the back,” Australia immediately abrogated a 2016 deal with France for the manufacture of 12 diesel-powered sub-marines at a cost of $30 to $90 billion.

Having taken the contract from the French, Australia immediately awarded it to the US and UK.

In anger, France not only took the unprecedented action of withdrawing her ambassadors in the US and Australia, with the trading of salvoes.

In her article in the Daily Graphic September 22, 2021, titled “Don’t annoy the French,” Elizabeth Ohene wrote on France’s anger not only at the creation of the alliance AUKUS, but also at being kept out of goings-on until just before the announcement.

Rejecting his wife’s advice on a death premonition about him going out on the Ides (13th) of March in 44 BC, Shakespeare’s character Julius Caesar said,

“Cowards die many times before their deaths; the valiant never taste of death but once. Of all the wonders that I yet have heard, it seems to me most strange that men should fear; seeing that death, a necessary end, will come when it will come.”

Borrowing from Shakespeare, I would say:

“Of all my sojourns in diplomacy, it seems to me most strange that, such strong undiplomatic words should flow from the mouths of diplomats, knowing how manicured the lips of diplomats are!”

Firing the first salvo, the French Foreign Minister Jean-Yves le Dian said, “there have been lying, duplicity, a major breach of trust and contempt, and this will not do.”

He then announced the recall of France’s ambassadors in the US and Australia.

On his way to the airport, French Ambassador in Australia stated Australia’s decision was “a huge mistake, a very, very bad handling of partnership, because, it was not a contract, it was a partnership that was supposed to be based on trust, mutual understanding and sincerity. We thought we were mates.”

He continued “I would like to run into time-machine, if possible and be in a situation where we don’t end up in an incredible, clumsy, inadequate un Australian situation.”

When Foreign Minister Le Dian was asked why the withdrawal of ambassadors from Australia and US and not UK, he was even more scathing.

A third wheel is someone who is unnecessary to a group but tags along. To him, the two important countries are US and Australia, not UK.

What strong language from a diplomat!

China quickly expressed unhappiness with AUKUS because it saw it as meant to challenge her strategic dominance of the sub-region. By building sub-marines for Australia, NATO puts a foot in the door of Pacific security balance.

For France, which is not a NATO member, losing the contract is a great economic loss, hence her anger.

In his book From Third world to First World, Singaporean Prime Minister Lee Kuan Yew (LKY) told his countrymen in August 1965 when Singapore was expelled from the Malaysian Federation that, “the world does not owe us a living! We are not going with begging-bowls in hand. We either swim together or sink!”

LKY led by example and stamped out corruption. Today, from nothing in 1965, Singapore is ranked fourth in the world with per capita income of about $60,000, with no natural resources except brain power.

For African leaders who amazingly think others owe us a living, and ,therefore, fly out with begging-bowls in hand, the formation of AUKUS should reinforce the point that in International affairs, national interest is the prime concern of every country!

Otherwise, why is the west embarking on booster shots after vaccinating their population against COVID-19, while Africa has vaccinated less than three per cent of its population?

Ghana has gold, diamond, manganese, timber and the brain-power to jump out of the dependency zone into self-sufficiency like Singapore did in 1965.

What is left is humble selfless leadership, integrity, thinking and getting our priorities right! Leadership, lead! Fellow Ghanaians, wake up!