Arthur ‘K’: Vigilantism and who we are 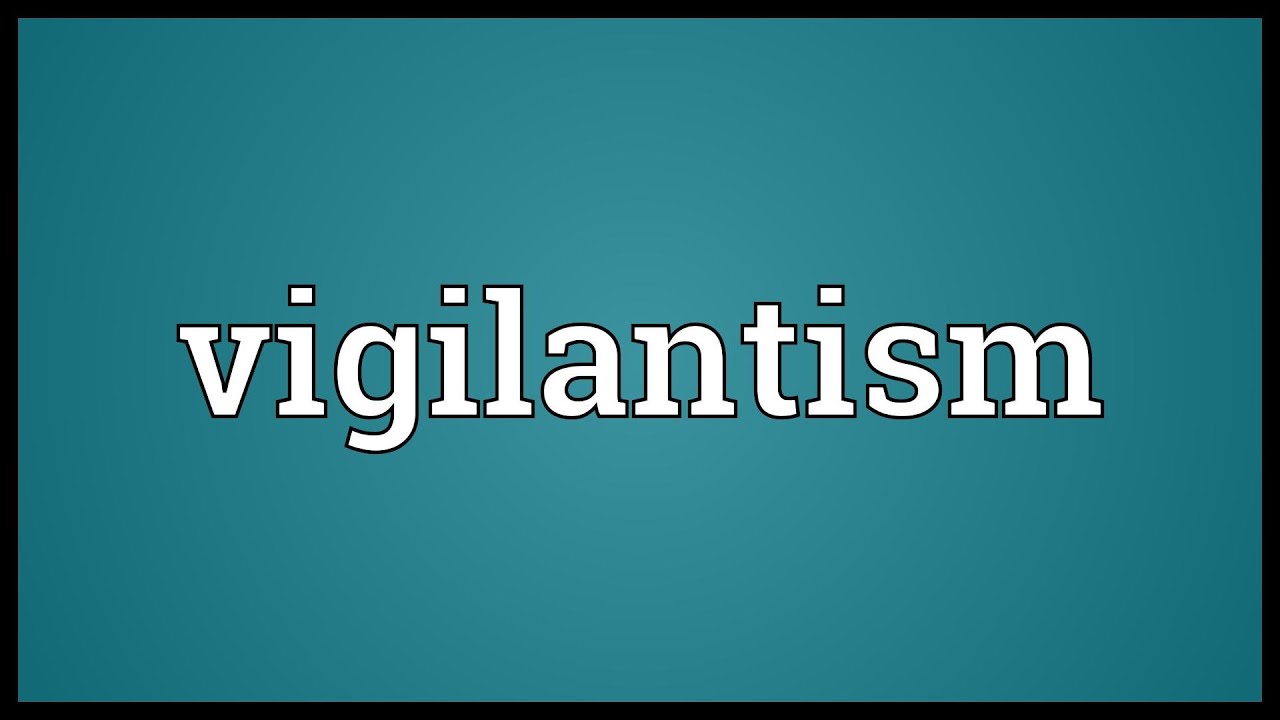 A soldier who stopped to ask for directions has been lynched to death and across our country, there is outrage! It turns out the lynch mob was organized by an assembly member. When the Assembly member was contacted, instead of calling the police, he mobilized a mob.

Why are we particularly outraged because it was a soldier? Would this crime be less heinous if he was a teacher or a kayayoo?

Lynchings are the apogee of vigilantism and lawlessness.

There are quite a number of lynchings that happen that are ignored. I recall hearing the story of a boy who was lynched on suspicion that he had stolen a phone from a woman's room. The phone was found after his death. There are many more and you know many of them. But vigilantism occurs in many forms. It occurs when shadow groups associated with parties attack the opponents of leaders, within or outside the party.

It occurs when there is ballot snatching or intimidation during voting.

It occurs when thugs are hired to enforce one's claim to land or a stool.

It occurs when government sponsored thugs shit-bomb a newspaper office, kill judges the government hate or shoot at demonstrators or invade courts to free their friends. At the heart of all these is impunity and a lack of respect for our laws and due process.

Even as we mourn this soldier who is the latest victim of vigilantism, let us remember there have been many before and there will be more. The reason, my friends, is that too many of us, unfortunately, honour our motto, "Freedom and Justice" in the breach.

We should say "No" to vigilantism, even when or particularly when the victims are nobodies and the perpetrators are "somebodies".

Arthur K
Email: This email address is being protected from spambots. You need JavaScript enabled to view it.