How much water for production?­ 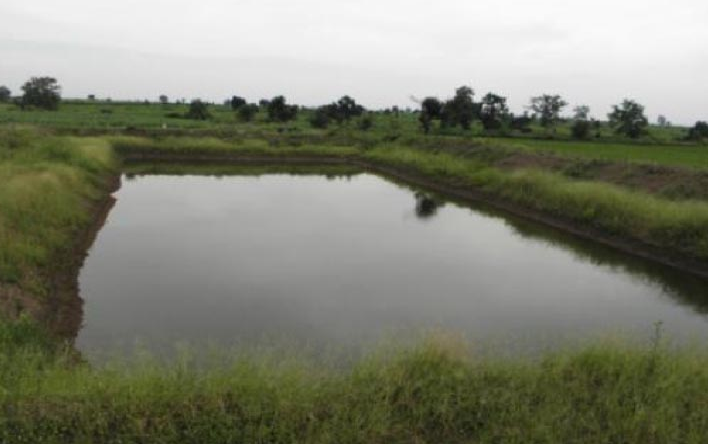 Now the big question, If we were to site a tomato factory in our district and there are no rivers, what would be the capacity of dam we would need to construct for a budgeted production of 10,000 tons tinned tomato in a year? Follow @Graphicgh

The NPP Government’s policy of one district one factory and one village one dam continues to draw comments; some positive and others negative. These comments show no signs of abating since the Asempa Budget was read, debated and approved in Parliament  three weeks ago.

While nobody is saying that we humans and our industries do not need factories and dams, the caution is that not all desirable things in life are achievable. Yes, needs matter but locations and means also matter.

Some of us may have spoken too soon. It may have been from excitement or due to the fact that everything new contains some element of unacceptability. However, as we reflect over the knotty points we begin to think of how we can navigate our way around the obvious obstacles.

To start the navigation, we need to re-state the fact that Ghana’s economy depends heavily on agriculture. That we need to add value to our primary agricultural produce is a must. Therefore, when we talk of industrialisation the area of our comparative advantage is agro-processing, the set of activities that consume a lot of water. But how much water?

In my factory days as a Technical Director, one of the Key Performance Indicators (KPIs) for the process of brewing and delivering packaged beer which I needed to watch carefully is how much water we used to produce a bottle of beer. This is important because water is a finite resource and needs to be conserved, quite apart from the fact that this utility is no longer cheap. It affects cost of production and by your inefficiency you may be producing at a higher cost than your competitor in the same market.

On the average, a brewery requires from four  to six  bottles of water for every bottle of beer produced. Every brewer knows this but this is not the full story. In modern times, one thinks “virtual,” that is accounting for virtually all things consumed during the supply chain. Thus for a bottle of beer, one must account for the water required by the farmer to grow the barley, the maltster to process the grains into malt and the brewer and packager to brew and put the beer into the bottle and transport it to the consumer.

For our local production, we are talking about the agronomic practices of the sorghum, maize and the cassava farmer, and the efficiency of the pito, stout or lager breweries. After every drop is accounted for, one finds that the KPI for water usage is no longer 4 -6 bottles of water per one bottle beer; it is 750 bottles per one bottle of beer! In other words, for every bottle of beer on your table, you are drinking quite an ocean of water.

The International Bottled Water Association (IBWA), the Institute of Mechanical Engineers (IME, UK) and AquaAID, UK have compiled figures based on virtual use of water in food production and to liven the discussion, here are a few; one kilogramme of Chocolate requires 17, 176 litres of water from the growing of the cocoa tree to processing into bar chocolate; 1kg of tinned tomato requires 710 litres; I litre of orange juice requires 1,200 litres of water; 1 kg of Shea butter requires 3, 015 litres. For one kilogramme cassava starch for the 15 months from planting to processing in the factory one requires 2,500 litres. Interestingly, one litre bottled water requires 1.39 litres from production of plastic bottle, drilling for the water and packaging it in the factory.

Other water consumption figures must be of interest to us: one kilogramme beef requires 15,415 litres; one kilogramme  rice needs 1,900 litres water.

Now the big question, If we were to site a tomato factory in our district and there are no rivers, what would be the capacity of dam we would need to construct for a budgeted production of 10,000 tons tinned tomato in a year? Same question could be asked of chocolate, beef and shea butter production of minimum 5,000 tons annually. Mind you in food processing, for a factory operation to be viable, a minimum production capacity has to be achieved. Also, the factory must be designed to work at efficiencies specified by the owner, not the plant and machinery supplier. Otherwise it is a waste of water, energy and time.

Stories are being told of intense lobbying for the siting of the proposed factories and dams in some unsuitable locations. Such lobbyists would want to be involved in the supply of the plant and machinery and certain inputs. Of course, some factories have thrived in virtual deserts in Australia, Namibia and Israel. It depends on their nature and how they are planned and managed. Who owns them is also important.  We have had some loud failures in the past to warn us for the future.