World is bright, save your sight 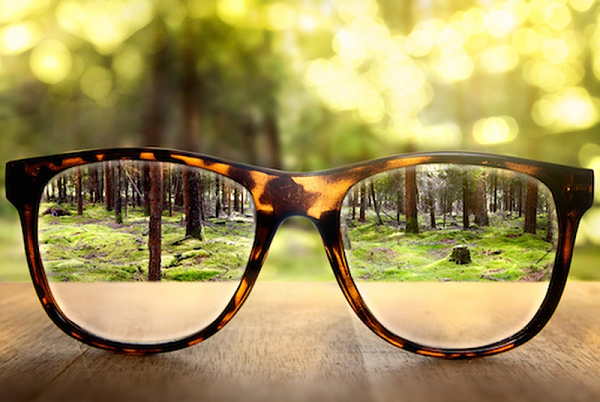 Like the windows of buildings are the avenues through which we see our surroundings, the eye is the window of our souls.

Worldwide, 39 million are blind; out of that number, glaucoma is second to cataract as the commonest cause of blindness, accounting for 4.5 million blind cases, according to the World Health Organisation (WHO).

Glaucoma is the key cause of irreversible blindness globally. Africa has a lion’s share of the cases, with Ghana topping the list.

Ghana is one place shy of the top of the glaucoma pyramid, following closely by St. Lucia, which, it is believed was the final destination of some blacks (of Ghanaian origin) after the transatlantic slave trade in the 17th Century.

Extrapolatively, Ghanaian decents and the black race are at the highest risk.

Glaucoma is a silent thief of sight. It has an insidious onset, culminating in irreversible blindness if it is not checked.

The second week of March every year is set aside as World Glaucoma Week to raise awareness of the disease, which has become an ailment of public health concern.

Glaucoma is simply ‘hypertension’ of the eye. An increase in intraocular pressure (the pressure inside of the eye) to levels that impairs, compresses and finally, irreparably destroys a component of the optic nerve (the ‘cable’ that connects the back of the eye to the brain) called the ganglion cells, that helps us to see.

The pressure in the eye is accounted for by the fluid drainage system of the eye; whether there is over-production of the fluid (aqueous fluid), underdrainage of the same or both.

Unlike a balloon that explodes on being overfilled to relieve pressure, the eye is unable to do same, but rather exerts pressure on structures of the eye; of notable importance is the optic nerve.

These eyedrops, which sometimes contain steroids, are used to relieve itching in the eye, but they increase the intraocular pressure.

That is why the advice of a doctor is needed before applying such medication. Modulation of the above modifiable risk factors will reduce the likelihood of glaucoma.

Individuals with the non-modifiable risk factors can help themselves by regular, faithfully and annually going for an eye check-up, because glaucoma slowly and imperceptibly eats away the sight.

Glaucoma is symptomless in most cases, up until it is too late to regain lost sight, however these may be non-specific promptings: recurrent eye pain, nausea and headache, bumping into people or objects unusually and seeing halos or rainbow colours around light sources..

The commemoration of Glaucoma Week must be used to get an eye check at the ophthalmologist.

Glaucoma can have a devastating effect on the socioeconomic life of victims. Even when it is detected before total blindness, the gripping fear of permanent blindness sends waves of depression to victims.

Families are rendered poor, because breadwinners of their family have glaucoma-associated blindness.

Glaucoma is irreversible. You cannot gain back the sight lost. It cannot be corrected, but it can be managed by lifestyle modification and with drugs. Get tested now.

The writer is a final-year medical student at the University for Development Studies, Tamale.
E-mail: This email address is being protected from spambots. You need JavaScript enabled to view it.