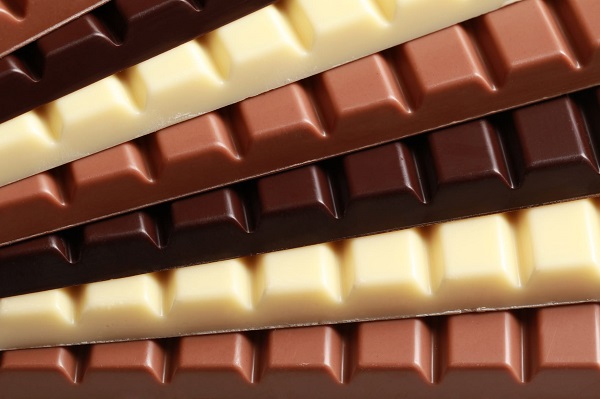 Ghana has a right to celebrate its own National Cocoa Day.
30.5k Shares

Few weeks ago was Valentine’s Day. It has been established as a day to celebrate love and romance since the 14th century although its origin as a Christian feast goes back a thousand years earlier.

The current culture of Valentine’s Day is thought to have originated in the 18th-century England when couples expressed their love through the presentation of flowers, sweets and special cards are known as “valentines”.

It is difficult to tell exactly when the day became such a big hit in Ghana. Personally, I first learnt of Valentine’s Day from American Peace Corp teachers when I was in the first year of secondary school.

We were encouraged to design our own cards, which essentially consisted of drawing a heart pierced by an arrow cupid-style. This card would have to find its way anonymously and surreptitiously to a girl you fancied but had not gathered the courage to approach. It was all a bit of harmless fun. 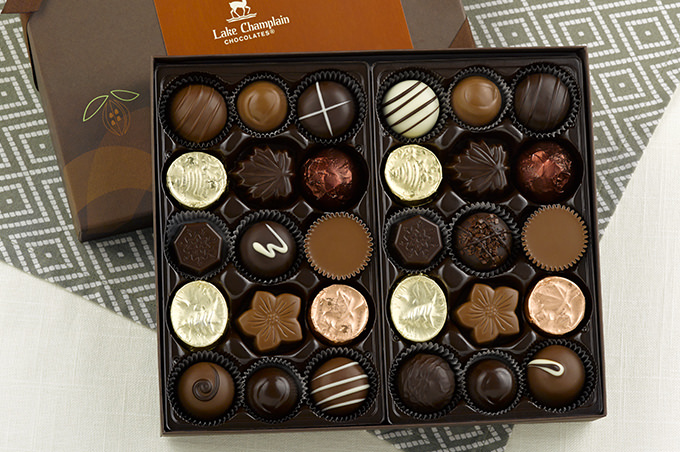 Sometime in the late 1990s, with commercial radio beginning to establish itself as a dominant cultural force in the country, disc jockeys and entertainment broadcasters saw an opening in Valentine’s Day for spreading some joy and making money.

Ghanaians embraced the idea and literally painted the country red every Valentine’s Day with dire consequences for any man who failed to do the needful on that day. My friend, Brigadier General Dan Frimpong (Retd) has written an interesting story in the Daily Graphic about the consequences of forgetting to give his wife a card on Valentine’s Day. The title is:

You Can Postpone Anything but NOT Valentine’s Day, which I recommend to my readers too.
Anyway, back to the narrative, Valentine’s Day became perhaps the single biggest fun day on the national calendar. Unlike Christmas, Easter or Ramadan, the religious origin of what is officially known as Saint Valentine’s Day has been lost in the recesses of time.

On Vals Day, no-one is expected to go to church or mosque as part of the celebration. So, people head for beaches, hotels, night clubs and the like. Indeed, churches even set up special events, even if only to keep their youth on the narrow path.

At some point in the history of Vals Day, chocolates became a major feature. There are different theories about how the connection between Valentine’s Day and chocolates came about but it is generally believed that it was Cadburys, the British chocolate-making family that first exploited the connection and made the first heart-shaped chocolates that are now so popular during Vals Day celebrations. Chocolate has been considered an aphrodisiac since the middle ages.

Cometh the hour, cometh the man. It was not long before a marketing genius saw the Ghana specific context in the Valentine’s Day story.

At the height of Ghana’s embrace of the festival, Mr Jake Obetsebi Lamptey, a public relations guru who was the Minister of Tourism and Diasporan Relations in the Kufuor Administration, saw the potential of Vals Day as an opportunity to market Ghana’s chocolates.

In 2007, Mr. Jake Obetsebi-Lamptey, with the active support of Mr Isaac Osei, who was the Chief Executive Officer of Ghana COCOBOD, introduced the notion of celebrating February 14 as National Chocolate Day.

The idea was to build on the coincidence of chocolate and February 14 to project Ghana as a major chocolate country. It made sense. For most of the 20th and 21st centuries so far, Ghana has been one of the two largest producers of cocoa. However, the country does not even register on the radar of chocolate producers and consumers.

Thus it was that on Valentine’s Day 2007, Mr Jake Obetsebi-Lamptey presented chocolates and other cocoa products to the Osu Children's Home as the first official act in the celebration of the first-ever National Chocolate Day.

The occasion, which also coincided with the Valentine Day celebrations, brought together stakeholders in the cocoa industry, including the Chief Executive Officer of Ghana COCOBOD, Mr Isaac Osei; the Managing Director of Nestle Ghana Limited, Mr Henry Duranton, officials from the Cocoa Processing Company (CPC) and members of the Ghana Chefs Association.

Since 2007, Ghana has tried to stamp the idea of a national chocolate day on the public mind but by and large, most people continue to observe the day as Valentine’s Day, albeit with chocolate as a major factor.

However, whether the declaration of Valentine’s Day as National Chocolate Day has improved chocolate sales or even created a higher awareness of the confectionary is subject to debate.

Ghana has a right to celebrate our own National Cocoa Day. We are a sovereign country. However, we may need to take a look at how best to harmonise our chocolate celebrations with the rest of the world.
Our own National Chocolate Day is celebrated within our shores but the July 7 celebration takes place in Europe, where most chocolates are consumed.

It appears that we may be missing a trick by isolating our National Chocolate Day from the other global landmark days for a product that starts its life from our rich God-given lands.

The suggestion is not to discontinue our own national celebration but to link it to the other celebrations in order to become part of the larger market.
Although we are talking about chocolate, we have to include other Cocoa products that are beginning to make their mark on the international market.

Let us conclude with a question: Why is there not a single chocolate museum in Ghana? There are amazing chocolate and cocoa museums in places such as the UK, France, Belgium, the USA, Sweden and other places where people would not be able to tell the difference between cocoa and coconut trees. But these countries are places where chocolate tourism and marketing is serious business and have created what is now a distinct leisure activity known as CHOCOLATE TOURISM.

This should be part of Ghana’s tourism mix, which is what the redoubtable Obetsebi-Lamptey had in mind.

We must begin to own the global cocoa story. We may be late in starting and have a big gap to close.

If we want to earn more from cocoa and make the lives of farmers and others who work on its value chain a bit more comfortable, we literally have to think outside the pod and become more creative in our approach and outlook.

How can we be poor when we own the trees that produce the sweet symbol of the universal feeling of love and romance?