The View is Here: Dr Doris Dartey — A good human being 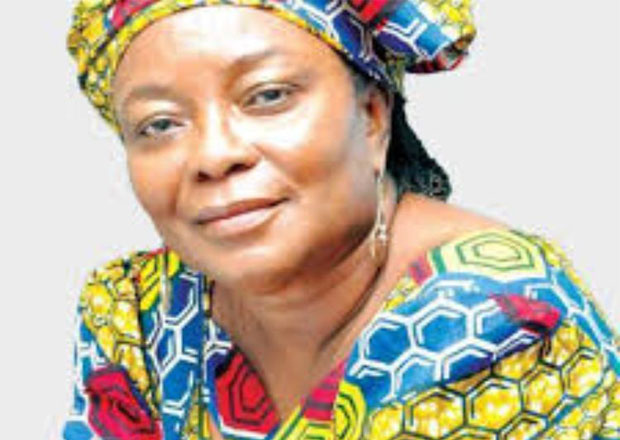 She has gone to her grave bearing no grudges

Exactly eight years ago, in July/August 2012, the STAR-Ghana Programme commissioned Dr Doris Dartey, whose funeral was held on Thursday, August 6 and me to travel around Ghana to interview and document work being done by the programme’s grant recipients who were working on election projects.

Billed as “Roving Columnists”, we divided the country vertically in two; I took the west, which comprised the Central, Western, Brong Ahafo and Upper West Regions, while she took the rest made up of Eastern, Volta, Northern and Upper East Regions. We agreed to share Greater Accra and Ashanti.

I was in the Upper West capital, Wa, when I got a call from Dr Dartey whom I and most people simply called Yaa Doris. She was calling me from the Volta Region where she had chanced upon a frail old woman whose situation worried Yaa.

It was not just the material poverty; she did not seem to have anyone in her life and had been virtually abandoned. Yaa was distressed by the woman’s condition and spoke at length about how unfair life could be; she just could not let it go.

The following day, she set about doing what she could do to make the old lady comfortable. She sent me a picture in which the old lady had rewarded her with a toothless smile. She was ecstatic that she had succeeded in getting that abandoned woman to smile.

I thought that was the end of the matter. Years later, I got to know that in the middle of facing her own challenges, Yaa was still in touch with her old woman and continued to support her in many ways.

That was Yaa Doris in a nutshell. At any given moment in her life, she was supporting people in different kinds of challenges which she had taken on board. I am not at liberty to divulge names, but without her help, some situations would have ended differently.

For example, when a prominent relative of hers passed away, she left everything to stay with his widow to provide comfort for her. She did not count the cost in terms of time or money. She did what she had to do. End of story.

Most tributes to Yaa since she passed away on July 20 this year have spoken of her sunny nature, sense of humour, commitment and dedication to her professional calling and her hard work.

Yes, she worked hard; too hard maybe, but gave away much of what she earned to other people. She was generous to a fault; the Akan expression that she would give you the food in her mouth, aptly applied.
She was not a person to put labels on people; she would often describe someone as a “good human being”. For her, that was the highest accolade. If we were to put a label on her, one of them would be a “fierce feminist”, though I never heard her use that word.

She would instead use the word sisterhood when she felt that female solidarity was required. But she was definitely a fierce advocate for women’s rights and empowerment.

She celebrated women’s achievement and considered it a scandal that Ghana had so few women in Parliament and other state institutions. 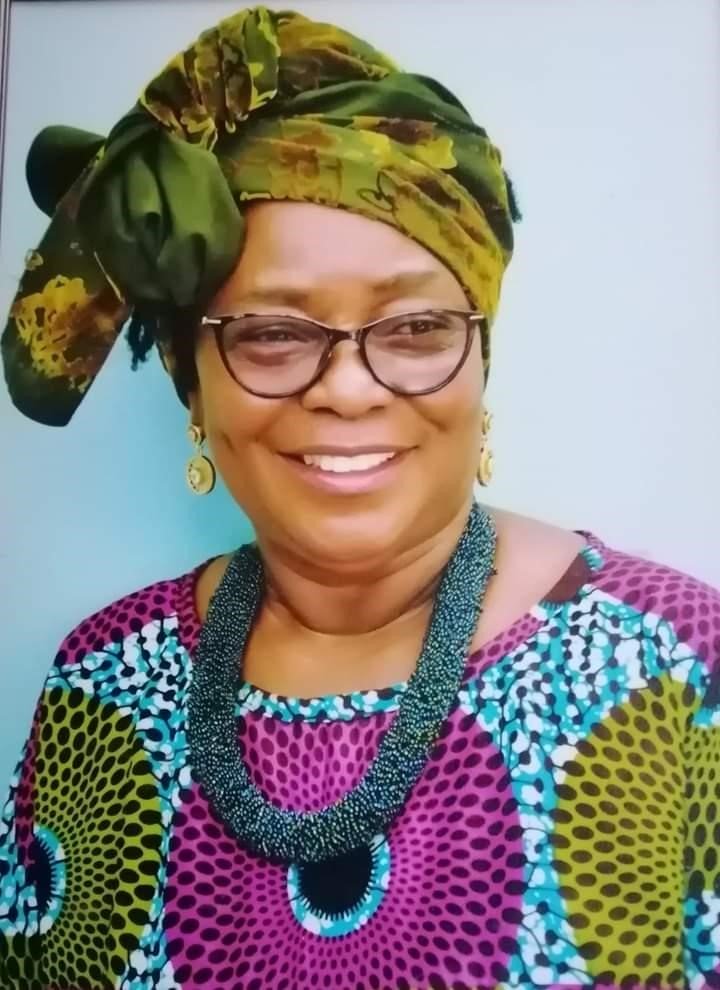 She was not a person to put labels on people

The quality she admired most was loyalty. When Yaa was in your corner, you knew you had the mother of all support. She was loyal to people who deserved it and demonstrated it in every possible way. But once you lost her trust, you knew it was for eternity because she did not take betrayal lightly.

She has gone to her grave bearing no grudges but I know she lamented the loss of trust in some long friendships.

Yaa believed passionately in the causes, she supported. For her, it was “drink deep or taste not”. Most people who followed the news or read her column knew her as Ghana’s Madam Sanitation or as she liked to say, “borla woman”, borla being the local term for rubbish.

So, for her, there is no place for verbosity and the word she probably hated most was “demise” when simple “death” would be sufficient.
She was a joyous workaholic. We worked together at the National Media Commission but also had

several assignments together. In every instance, if there was work to do, she would volunteer and deliver on time.

She took her assignments seriously – as the Chairperson of the Graphic Communication Group Board, Member of the National Media Commission, numerous communication training jobs in Ghana and abroad, - all were treated as if her very life depended on them.

I remember our trip to a conference of the African Communication Regulators Network (ACRAN) in Cotonou, Benin where I was elected president of the continental body. Yaa developed serious flu from the moment we arrived but would not take to her bed without going through and editing my speech and making useful changes in the night in her room while I was fast asleep in my room.

That is what most people will remember about Dr Doris Yaa Dartey. (She never ceased to be irritatingly amused when people called her Doc; I did that when I wanted to annoy her). She oozed joy. She was an incurable hugger. She would hug anyone she thought needed a hug and often rewarded people with a hug.

She was such a bundle of joy. Simply, a good human being.
Ghana’s media and communication sector has lost a gem. She will be sorely missed.