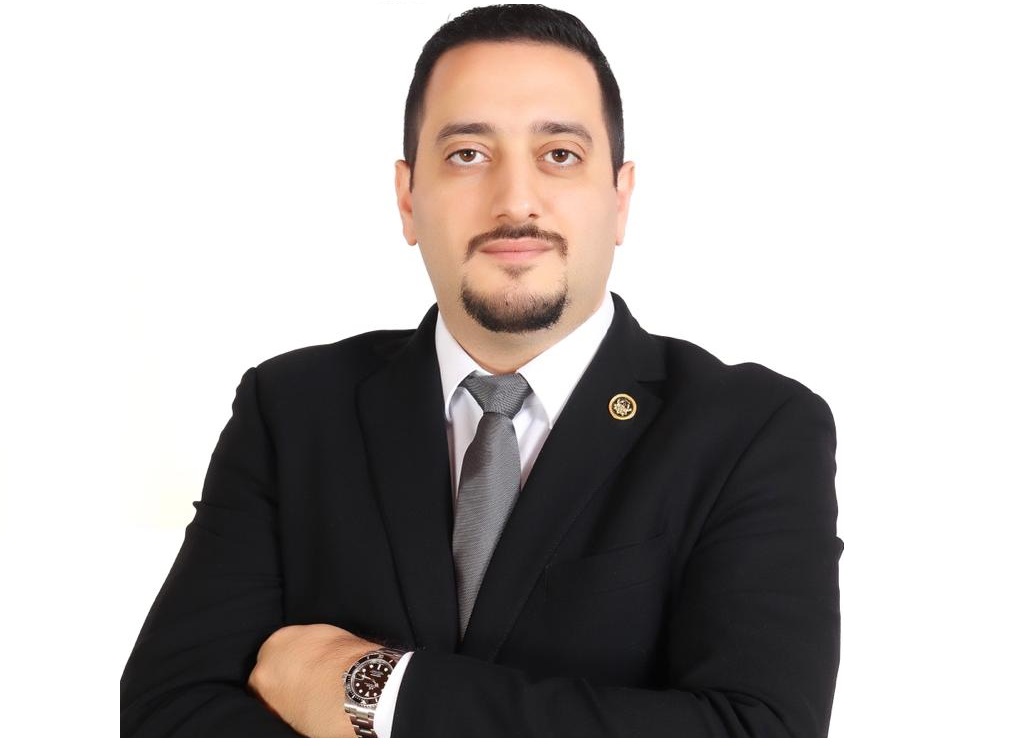 In Recent times, Global warming and climate change has become one of the salient topics that have received global attention. This is because the earth is an interconnected setup, where, changes in one area can influence changes in all others.

The effect of climate change will eventually affect everything on earth if not addressed. Amongst those who have shown concern on the subject matter is the MD of Fox Cooling Company Ltd, Mr. Mario Yazbeck.

Mr. Yazbeck, speaking on the matter, stated that human activities such as deforestation, burnings from fuel, coal, oil and gas have been the main cause of climate change in the world. According to him, reports on Global warming evidently shows that the Earth is now about 1.1°C warmer than it was in the past.  He further cautioned that as concerned citizens, we must collectively work together to combat the consequences of climate change which  now includes intense droughts, water shortage, fires, rising sea levels, floods and disastrous storms which are harmful to human existence.

Mr. Yazbeck mentioned that one way through which climate change can be checked is by controlling the energy systems used around the world, which is why Fox Cooling as part of its
effort to protect the environment ensures that it does not focus on simply acquiring and using good quality equipment, but also ensures to use equipment that ‘heals’ the environment as well.

He said “By associating with Fox Cooling, you automatically improve your own ‘green-print’ and together we ‘heal’ our environment sustainably, so we can own it for our future businesses”. He further made a call to all HVAC companies operating in sub-saharan Africa to commit to using quality equipment that also heals the environment.