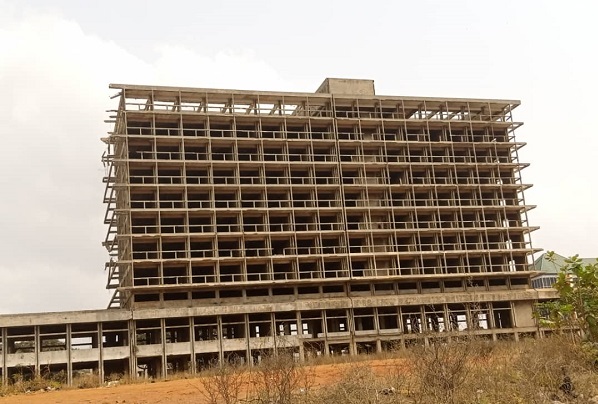 The Meridian Hotel at Tema is now a den for criminals and prostitutes
30.5k Shares

This is the current state of Meridian Hotel at Tema, one of the defunct State Hotels Corporation’s chain of hotels in the first Republic.

In its glorious days in the late 1960s and 1970s, it was the place to be and it robbed shoulders with the likes of other state hotels such as Ambassador, Continental and Star in Accra, the Atlantic in Takoradi and City Hotel in Kumasi. 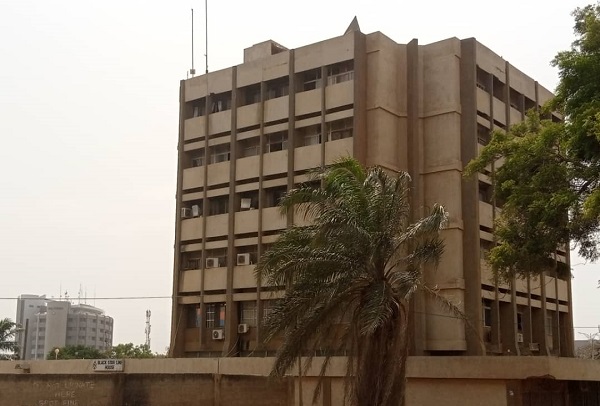 The Black Star Line has been abandoned

Today, the structure is in ruins and a hideout for criminals and a den for drug pushers and prostitutes.

Black Star Line’s office
Offices of the defunct Black Star Line, a shipping line which was a major backbone for Ghana’s maritime sector in the 1960s and 70s.

The Black Star Line was handling export and import of goods into and out of the country.

Sadly, over the years the organisation has collapsed and the shipping space has been filled by foreign shipping lines.

Bolgatanga Rice Mills
The Bolgatanga rice mills is one of the many industrial initiatives of Ghana’s First President, Dr Kwame Nkrumah. 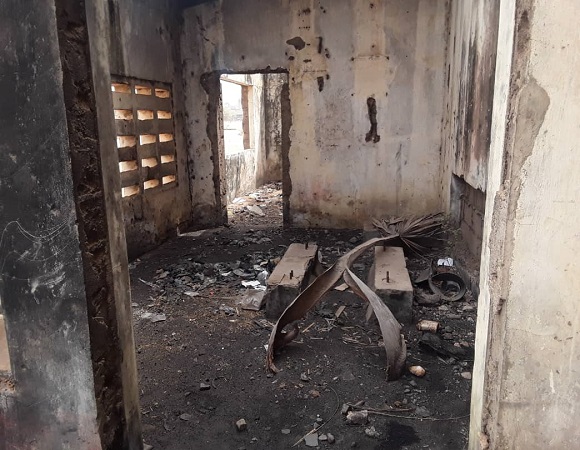 The Bolgatanga Rice Mills is in ruins

Located behind the Timber Market at Zuarungu in the Bolgatanga East District of the Upper East Region, the factory collapsed and was eventually closed down in the 1990s. 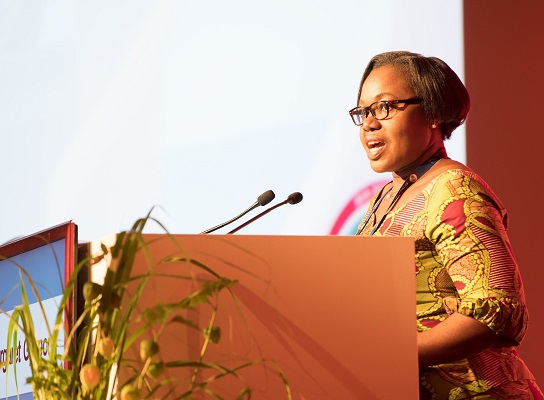 It was handed over to a private operator who used it as a storage space.