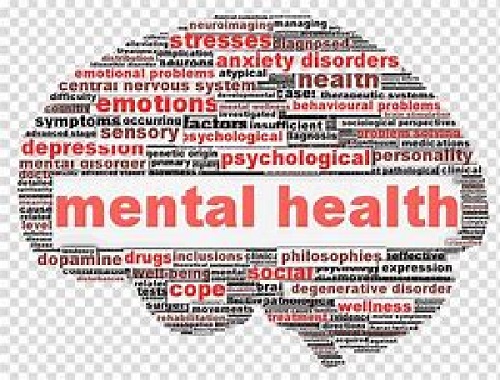 It is a sad reality that in Ghana, people with mental health conditions are stigmatised with dismissive remarks concerning their illnesses.

In 2007, the World Health Organisation (WHO) estimated that 13 per cent of Ghanaians had mental disorders.

There is a lot of ignorance about the condition.

Most people are also reticent to voice their mental health challenges, due to the fear of being shunned or abused.

When people do speak up, their concerns are brushed off or referred to as “spiritual”.

Patients with some of these disorders have symptoms which require appropriate care and medication to prevent them from harming themselves or others.

If patients with compulsive and aggressive symptoms are not given the proper care, the repercussions could be severe.

The dearth of psychiatric institutions in other regions of the country should be addressed.

The media must also sensitise the public to the condition.