Letter from the grave 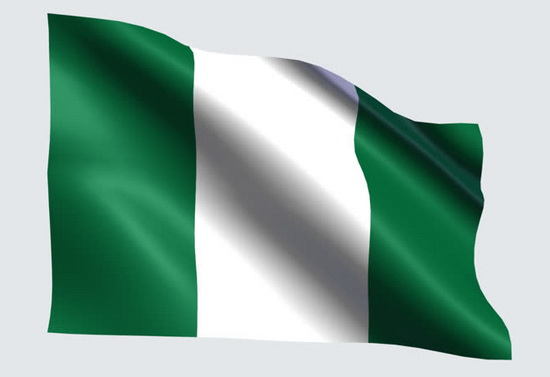 It was written by someone who had obviously experienced life in Nigeria, studied in Singapore and read books by Lee Kuan Yew, who died in 2015, aged 91.

For three decades as Singapore’s prime minister, starting in 1959, Lee oversaw one of the most successful social engineering feats in human history. But he ruled in a one-party state with little tolerance for dissent.

The letter is condensed here in replacement of my own thoughts for today because it speaks to selfless leadership and vision. It has shocking details intended to provoke Ghanaians into deciding what form of leadership guarantees the best result.

Is it in slightly modifying the 1992 Constitution to make room for the high handedness of Lee, Nkrumah and Paul Kegame? If not, what can we do about our over-bloated budget for keeping the ruling class in place?

“Dear Nigerian (insert Ghanaian) leaders, I can confidently say that everything I did — including being ‘highhanded’ — was for the benefit of my people, not for personal gain.

May I briefly tell you the story of Singapore? We were a small, hopeless island. We thought we were so poor it was impossible to survive on our own.

We decided to go into a union with other countries to form Malaysia in 1963, but because of ethnic riots, we were expelled from the union in 1965, and I broke down in tears because I did not see how we were going to survive as a country.

It was so bad we had no potable water. We relied on other countries for water to drink! We had no natural resources. No oil, no gold, no solid minerals, nothing. But we did not give up. We resolved to turn our fortune round.

Today, our story has changed completely. We are no longer a Third World country. We are one of the four Asian Tigers.

Singapore is the only Asian country with the top AAA rating by all credit rating agencies. We are the fourth largest financial centre in the world.

We have one of the five busiest ports in the world. Manufacturing accounts for around 30 per cent of our GDP. And Singapore has the third highest per capita income in the world.

Our country is in the top three oil-refining centres in the world. Let me shock you: we are the largest oil-rig producers in the world! The World Bank ranks us as the easiest place to do business in the world.

Let me explain how we attained these feats. The first thing we recognised was that quality leadership is non-negotiable. Development starts from visioning.

It is when you have a vision of society that you will know that education is key, electricity is key, health is key, infrastructure is non-negotiable. You know the kind of people to put in charge of key ministries and agencies.

Furthermore, leaders must not be obsessed with instant gratification and personal comfort.

You, Nigerian (Ghanaian) leaders, are too obsessed with the perks of office.

I understand that you have a presidential fleet of the latest jets in town, and that your governors also own jets or fly in chattered jets.

I will share a story with you. It had to do with my trip to Ottawa, Canada, for the Commonwealth meeting in 1973.

The Bangladeshi Prime Minister, Sheikh Mujibur Rahman, arrived in style in his own aircraft, a Boeing 707 with ‘Bangladesh’ emblazoned on it.

After the conference, as I left the hotel for the airport, two huge vans were being loaded with packages for the Bangladeshi aircraft.

Meanwhile, at the conference, Mujibur Rahman had made a pitch for aid to his country!

Dear Nigerian (Ghanaian) leaders, I understand that you are very, very religious.

The Muslims among you pray five times a day, fast during Ramadan and mention the name of God as punctuation for every word and every sentence.

The Christians among you are always speaking in tongues and holding prayer sessions at home every morning.

Yet, I am told you loot your state treasury without compassion or compunction, inflate contracts recklessly, and watch — without conscience — as your citizens struggle without clean water and good hospitals.

Thank you for describing me as great. But I want you to know that you too can become great by putting the welfare of your citizens above your personal comfort.”